Home » Writing » Language » English is spoken by 80% of the population of the Netherlands and Sweden. But what about England?

English is spoken by 80% of the population of the Netherlands and Sweden. But what about England? 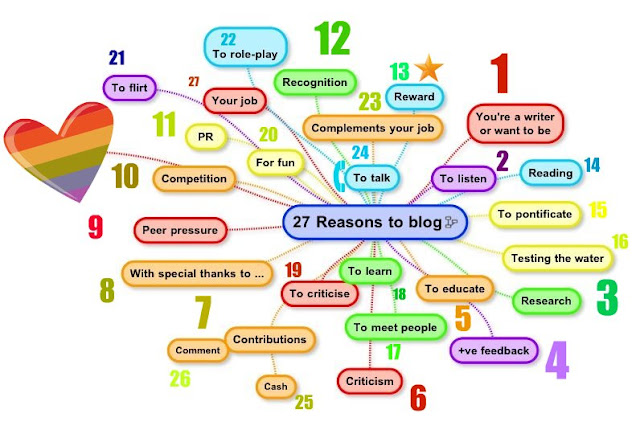 English is spoken by

So what % of the population of England speak English?

I’ve learnt something. And so simple. I thought it might be American Airforce derived. Code. I always wondered about OK.

What about F.A.B? From ‘Thunderbirds.’

96% of the world’s languages are spoken by 4% of its inhabitants.

There are 750 languages in Indonesia.

Eleven languages account for the speech of more than half the world’s population:

Only SIX may be significant in fifty years time:

English is the lingua franca of science and medicine.

Its position is prominent, if not dominant, in education and international business and journalism.

There are more fluent speakers of English in India, where it persists as ‘subsidiary official language’ than in Britain.

English as a second language is spoken by some 120 million non-British.

By Jonathan Vernon in Language, voice, Words, Writing on August 29, 2010.
← Fingerspitzengefuhl – that feeling in the tips of one’s fingers. Comes with an iPad. Gilly Saloman’s ‘Of Mind and Media’ →