The merry dance of my mind – on writing Science-Fiction 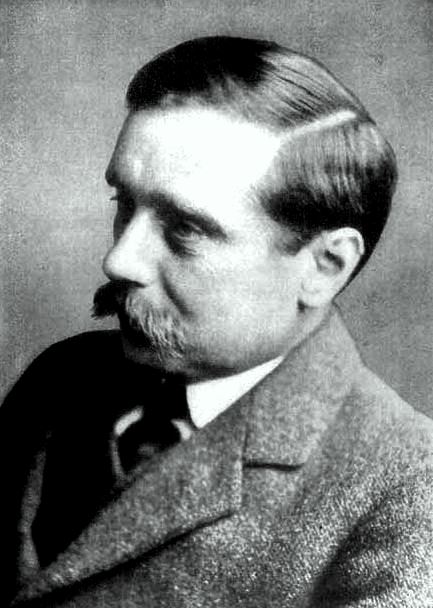 The Brilliance of H.G.Wells

We could all do this!

‘The quickness with which Wells seized on the notion of travelling through time illustrates the way he worked in his later scientific romances. He heard of some new concept or invention. He next set the novel theory in a conventional background. Then, having made the incredible acceptable by his attention to detail, his imagination was free to make what fantasies it pleased out of the resulting conflict. This trick of the pen was a formula that he exploited repeatedly throughout his career and it accounts for much of the suspension of disbelief on the part of his readers.’

P65 ‘The Time Traveller. The Life of H.G.Wells’. Norman and Jeanne Mackenzie.

Like Loading...
By Jonathan Vernon in Creativity, Dream Bursts, Fiction, Frustrated Creative, Henry Miller, Michel Houellebecq, Writing on January 21, 2011.
← PDP – think of it as flying a glider on an ascending thermal Use of storytelling in elearning →