Home » Blogging » When taking pictures of everyone you meet and writing up conversations was so novel it featured in the Washington Post. The year? 1999.

When taking pictures of everyone you meet and writing up conversations was so novel it featured in the Washington Post. The year? 1999. 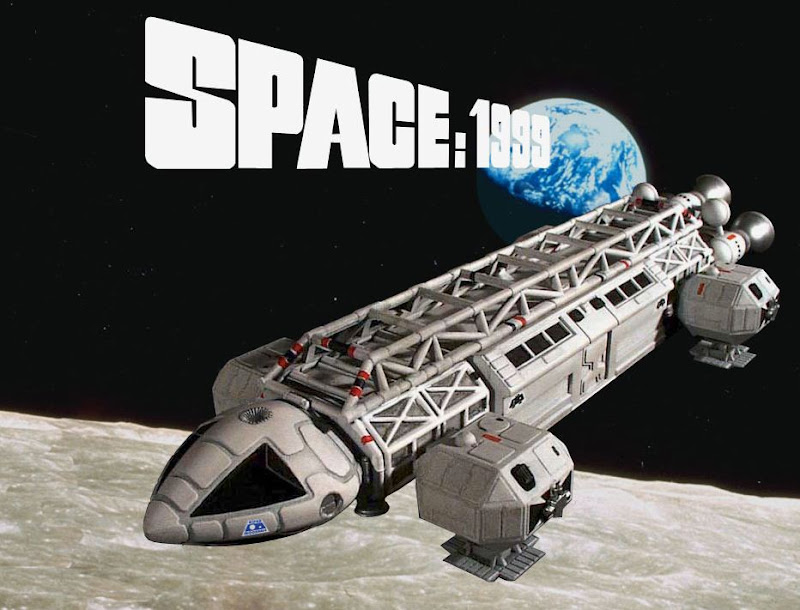 ‘Could you spend all day writing up conversations and taking pictures of everyone you meet? Some one can and is!’

‘Ellen Levy has got the right project for the Internet Age.’

She’s a director of Linked In so she got something right.

Umm, I think, suspiciously, and read on. This is a front-page story. Is it worth such an accolade?

In retrospect, I guess so.

‘The main points of every conversation she’s had and taken pictures of, almost every one of the more than 1000 people she’s encountered since New Year’s Eve 1998. In all, to date,’ we are informed, ‘800 single pages of text, and 1,100 photographs.’

If you’re busy could someone do this for you? Trial around after you with a camera recording what you do, photographing who you see, taking notes and at night transcribing what you say and hear? Would this assistance not in time become the person they are tracking?

Is this a job for the Internet Age?

But will Ellen share these pages with us? What insights has she gained? Has she anything to say to the world? No! Ellen Levy is not Anais Nin; this is not Allan Clarke.

This sounds like it could be a bad case of diarist’s diarrhoea – an inability to use 200 words where 20,000 will do. (Actually this reads like me).

Which is why, where the platform or context dictates, I write in word, put the text into a table, then slash may way through it to reduce the word count.

‘It’s like you’re always in a race and you’re never going to catch up with yourself.’ Says Ellen Levy, Head of Corporate Development, Softbooks.

Is Ellen going to reveal anything interesting as a result of all of this navel gazing? I asked myself in 1999.

Or is it navel gazing? Is it more like a fly-on-the-wall documentary in which her laptop is the camera, and her words the videotape?

It’s like someone telling us how they are writing a novel, but it isn’t the process we are interested in; it is the end result.

Bill Bryson can make the most mundane sound interesting; for the rest of us even the most interesting events can sound flat.

‘By recording everything that comes her way Ellen thinks it is possible to track how chance meetings develop into critical business or personal relationships.’

If this is a yearlong audit of her business activity, what has she learnt that will allow her, or her colleagues to become more efficient? Networking might be the answer. But there’s a social aspect to networking so she’d better ditch the laptop, look people in the eye, listen and respond. In this respect a tape-recorder might be more useful.

Linked In has 90 million members?

There’s a lesson to be learnt from this – extraordinary research produces insights that can deliver a novel way to do things.

‘It offers a catalogue of many otherwise forgettable moments.’

If indeed it is nothing more than a log, then indeed, it should be forgotten. A log sounds like one of those Five-Year Diaries one gets as a child with a lock on the cover. There’s a saying that goes, ‘old news keeps like fish.’ If this is the case, then it applies even more so to old diary entries. These days news is archived and regurgitated in many forms and has a valid shelf life once salted, or spiced, or combined with other ingredients. What life will Ellen’s entries get? None, it would appear. They are still born.

‘There’s a compulsive component to what she does.’

I’ll say! Diary writing does not need to be the same as constructing a motorway. You are allowed to leave out sections. Indeed, a few days of nothing can mean more than a log-like entry or an apology. There’s nothing worse than writing an entry when you have nothing to say.

What is more Ellen would observe more and record less. It’s reading things like this that I imagine how dull travel writers like Bill Bryson or Pete Mayle would be if they sat with laptops recording the world, a prisoner to their keyboards and the need to keep typing of cease to exist.

Ellen is quoted once more:

“It’s the things that you don’t think matter that are also interesting about people. Even now to go back and read some parts of January is fascinating to me. “

What next? Record all conversations to disc and have them transcribed? Video all that you see and do? I’ve visited Jennicam and found the experience self-indulgent and unrevealing.

I’m writing this in 1999. In 2010 the New Scientist features a programmer for Microsoft who is doing exactly this.

We are told that Ellen, ‘Sleeps for just four hours a night.’

I can relate to this. Though as I’m currently down with a cold my sleeping has increased to 10 hours a day.

She never said it but I’m sure she thought sleeping was for wimps.

Indeed anyone who suffers from information overload will find they have less need for sleep, or rather they are unable to sleep for long. However, look at Margaret Thatcher today. It would appear that many years of little sleep are as damaging as a pack of cigarettes a day.

Check this out at RealAge.com.

Sleep is a vital part of living. I’d prefer Ellen to write less and sleep more. I’d then like her to write up some of her dreams too. Ellen says that she,

‘Missed a few days and nearly gave up during a bout of flu.’

The fact that she pressed on against the odds suggests that her goal is quantity not quality. This diary writing habit can be like that of a twitcher who travels the world looking for birds he has never seen before so that he can tick them off from a list. It’s like train spotting. There is no insight, just a numbers game. There cannot be an empty day; yet treated in this fashion every day is empty.

‘a twitcher who travels the world looking for birds’

Finally, while not doubting the PR value inherent in this kind of front-page coverage for Softpage, I doubt that Ellen is the first. Indeed in the marathon rush to write diaries, what is more to write such diaries and post them on the web, entries, pictures, video clips and all, I doubt she’s even in the top one hundred.

She isn’t the first to do this. She’s just one of the first brazen enough to shout about it. There are over 2000 diaries in diary.net alone, and twenty times this figure scattered about the web.

Of course, I now want someone to pay me to do something similar for YEAR 2000.

A decade later where do we stand? Hundreds of millions of blogs. Entries like paper-tissues are used then stuck online rather than binned. The Internet has become the bin. The cloud is a virtual bin. We want to keep everything, and every version of everything.

Like Ellen Levy I would use modern tools to help me with the task, but the tools would be precisely this, technical assistants. I would not become their slave. I’d use a solid state recorder in place of a notebook, and a hand held computer rather than a laptop. Content would be loaded onto a PC every night. Voice recognition software would turn my audio notes into text files and the two sources combined, then edited, and then posted on the Web.

I’d undertake to post the first draft of all entries within 24 hours of writing them. Entries would be edited or left, at my discretion over the next week during which time I’d also decide whether or not to add pictures, audio-files and even video-clips.

I’d also undertake to live a life worth writing about.

By Jonathan Vernon in Blogging, Innovations, Writing on February 8, 2011.
← Maketh up a quote at ye beginning of thy book; it will make people think thou art clever. ‘Real life events, all too frequently, are anything but logical; fiction must be.’ →