Out on rest you were able to buy white wine at an estaminet. It was in a side street.

It was one franc a bottle, sometimes half a Franc. Very potent stuff and made us all ill. Our section officer got annoyed about it.

We had these billets, houses that had been knocked about. I was billeted with the C.O. – Parker. 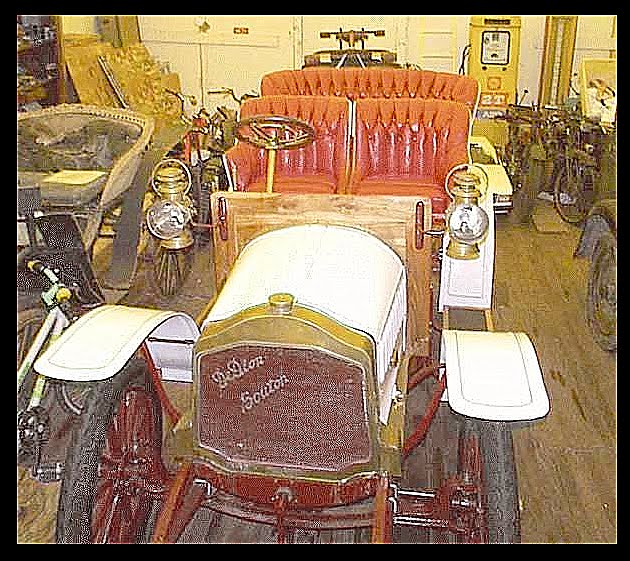 Under the bricks we found this old car.

It was a De Dion-Bouton. We got messing about with this and I had it running. Pity was you couldn’t get it out because the place was so badly damaged, but we had it running. We made a toy of it. 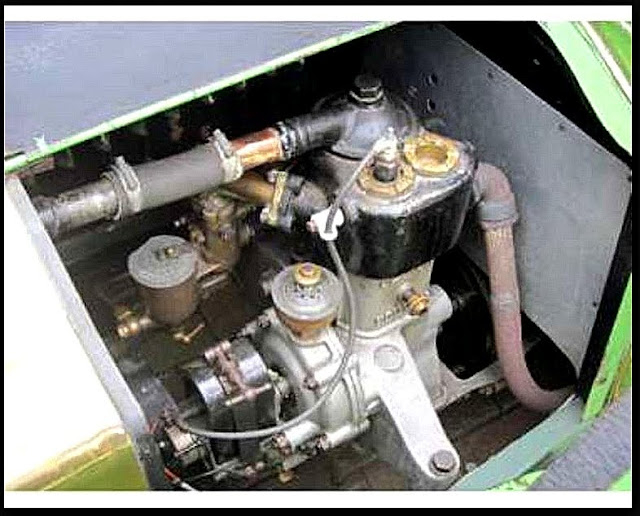 I was asked if I wanted to transfer to the tanks

They were looking for people who were mechanically minded to operate tanks. I said no. I didn’t fancy my chances of carrying out mechanical repairs on a tank under fire in No Man’s Land in day light.