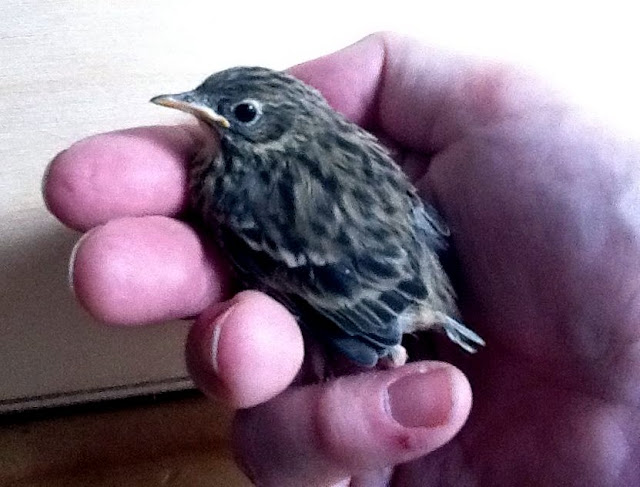 A conservative value and reward system

‘Assessing quality in a reliable and transparent manner is a significant problem in the recognition of digital scholarship, and its intangibility and complexity are enough to make many give up and fall back on the practices they know and trust’. (Weller, 2011)

• Generating guidelines that include digital scholarship 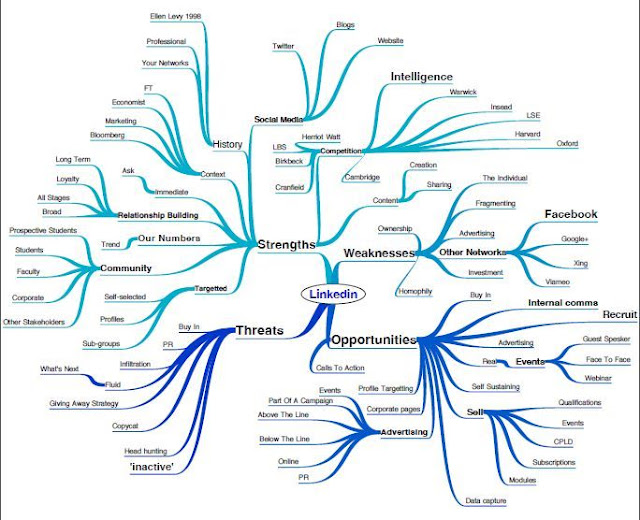 • Using metrics (500 views, 4 embeds and a keynote too simplistic) 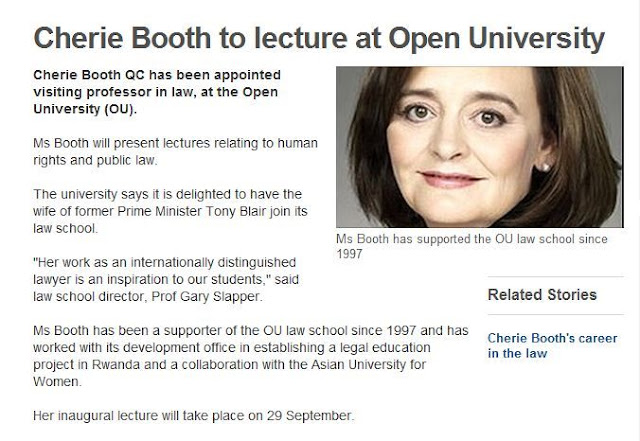 ‘A digital scholar is likely to have a distributed online identity, all of which can be seen to represent factors such as reputation, impact, influence and productivity’.

‘We continually make the error of subjugating technology to our present practice rather than allowing it to free us from the tyranny of past mistakes’. Stephen Heppell (2001)

‘Many if the characteristics which would be frowned upon in scholarly articles, such as subjectivity, humour, and personal opinion, are vital elements in developing a dialogue in blogs’.

Towards the portfolio approach:

• Commendations from the community

• Overarching narrative making the case for the work as a whole.

• Which could also strangle innovation. (Fitzpatrick 2009)

By Jonathan Vernon in E-Learning, H807: Innovations in E-Learning, MA in Open & Distance Education, Martin Weller, Relationships, Social Media on September 25, 2011.
← The Digital Scholar: Network Weather Weave your songs by whatever means you can. →