Home » Creativity » Could you imagine Julius Caesar under an umbrella?

Could you imagine Julius Caesar under an umbrella? 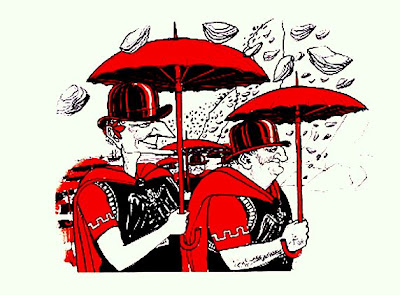 Fig. 1. From Gordon Kerr-Smith ‘The Conquest of Britain’

Reading David Waller’s magnificent tome ‘The Magnificent Mrs Tennant’ I stumble upon an anecdote concerning Victor Hugo visiting the house of Gertrude Tennant in a rainstorm in which our heroine enquires if he had an umbrella, to which Hugo’s acolyte or paladin, Monsieur le chevalier Hennet de Kesler, remarked ‘could you imagine Julius Caesar under an umbrella?’ (p161)

Moments later Victor Hugo is amongst Gertrude’s brood of four children playing with dolls named after characters from Les Miserables.

It is this detail, in its 272 pages, that makes for such an entertaining, noteworthy read. It is like a rich Christmas fruit cake. I am exhausted on my second read and taking notes (consuming the book between periods in the Crown Court where I am serving as a Juror).

I had rather expected to do find a picture of Caesar and to add my own doodle or an umbrella. Remarkably I Googled ‘Caesar Umbrella’ and found the above illustrating a poem by Gordon Kerr-Smith on Caesar’s conquest of Britain.

By Jonathan Vernon in Creativity, Words, Writing on November 4, 2011.
← B822 Creativity, Innovation and Change (AUDIO PACK) 10 things needed to thrive in a team →