Home » Creativity » When is a problem ‘wicked’ as opposed to ‘tame’ ?

When is a problem ‘wicked’ as opposed to ‘tame’ ? 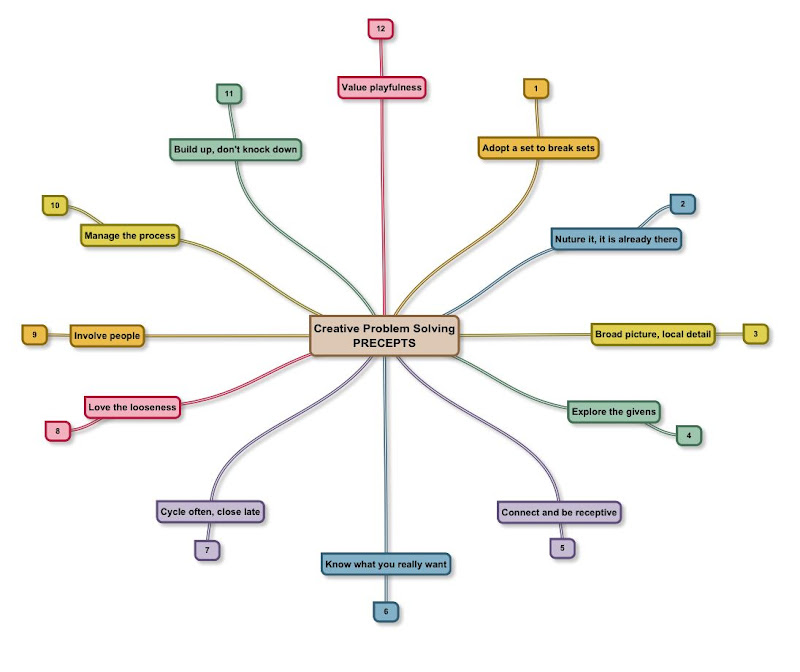 My Mindmap 7 From the OU MBA Module ‘Creativity, Innovation & Change’ (B822)

The term was coined in the late 1960s by someone born in 1919, (Ackoff) it isn’t contemporary street speak, or even in Norman Mailer‘s words ‘Beatnik’; rather, in this manifestation of the word it is the opposite of ‘tame’.

(Ackoff might be ‘messy problems’ while I mean Rittell here)

Put it this way, a tame problem can be contained and tamed, like a lion in a cage.

Is the problem ‘messy’?

According to Ritchey (2007) the ten characteristics are:

ABOVE FROM WIKIPEDIA 9FEB12 http://en.wikipedia.org/wiki/Wicked_problem

Russell L. Ackoff wrote about complex problems as messes: “Every problem interacts with other problems and is therefore part of a set of interrelated problems, a system of problems…. I choose to call such a system a mess.” [19]

Extending Ackoff, Robert Horn says that “a Social Mess is a set of interrelated problems and other messes. Complexity—systems of systems—is among the factors that makes Social Messes so resistant to analysis and, more importantly, to resolution.”

According to Horn, the defining characteristics of a social mess are:

Ackoff, Russell, “Systems, Messes, and Interactive Planning” Portions of Chapters I and 2 of Redesigning the Future. New York/London: Wiley, 1974.

By Jonathan Vernon in Creativity, E-Learning, MA in Open & Distance Education on February 10, 2012.
← We are a devious lot, we humans. Creative Problem Solving : Role Storming →