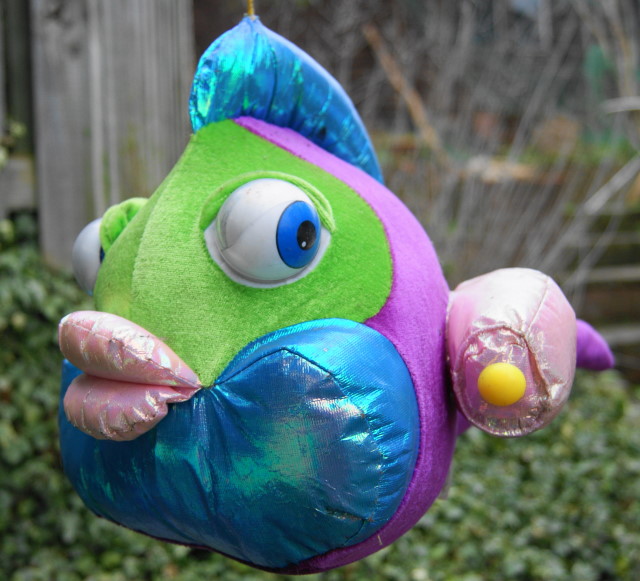 “Why is anything but incremental change often so difficult for the most successful organisations’. Trushman and O’Reilly (1996)P170

– able to implement both incremental and revolutionary change.

‘Holding aside the pressures of growth and success, managers must continually readjust their strategies and realign their organisations to reflect the underlying dynamics of technological change in their markets’. Trushman and O’Reilly (1996)P175

Faced with a discontinuity, the option of incremental change is not likely to be viable. The danger is that facing a discontinuous change, firms that have been successful may suffer from life-threatening inertia – inertia that results from the very congruence that made the firm successful in the first place.

‘A culture characterised by an inward focus, extensive procedures for resolving issues though consensus and “push back,” an arrogance bred by previous success, and a sense of entitlement that guaranteed jobs without a reciprocal quid pro quo by some employees’. p179
Trushman and O’Reilly (1996)

Organisational culture is key to both short-term success and , unless managed correctly, long term failure. Trushman and O’Reilly (1996) p179

‘The issue of actively managing organisational cultures that can handle both incremental and discontinuous changes is perhaps the most demanding aspect in the management of strategic innovation and change’, Trushman and O’Reilly (1996) p180

‘Keep units small and autonomous so that employees feel a sense of ownership and are responsible for their own results’. Trushman and O’Reilly (1996) p180

Andy Grove of Intel ‘There is at least one point in the history of any company when you have to change dramatically to rise to the next performance level. Miss the moment and you start to decline.’

By Jonathan Vernon in Corporate Social Media, Innovations, Leadership, Management on March 3, 2012.
← Mess as the new paradigm for communications Social Media is like the founding of Rome →