Home » TV » A prolific video producer aiming to be back behind a camera later this month : JV @ the IVCA

A prolific video producer aiming to be back behind a camera later this month : JV @ the IVCA 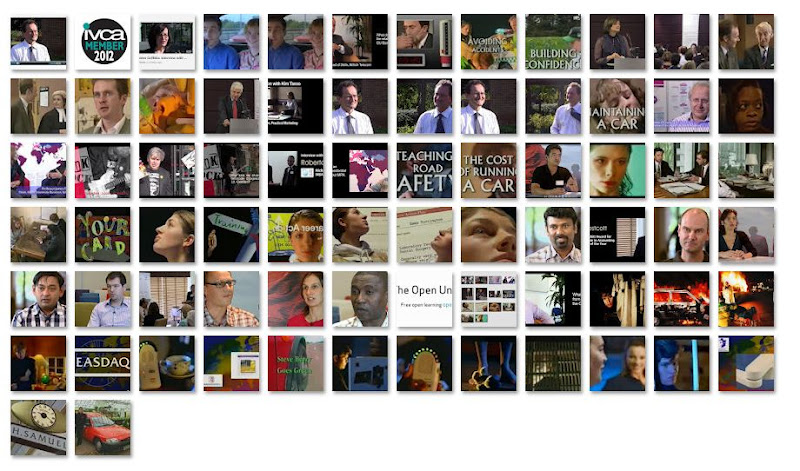 As a Producer, Director and Writer working in corporate communications I have amassed substantial experience co-ordinating and leading all kinds of projects for Government and Blue Chip clients in the UK and France. My interests, as I return to my freelance career are best served in the IVCA, which I joined in its former incarnation as an undergraduate. 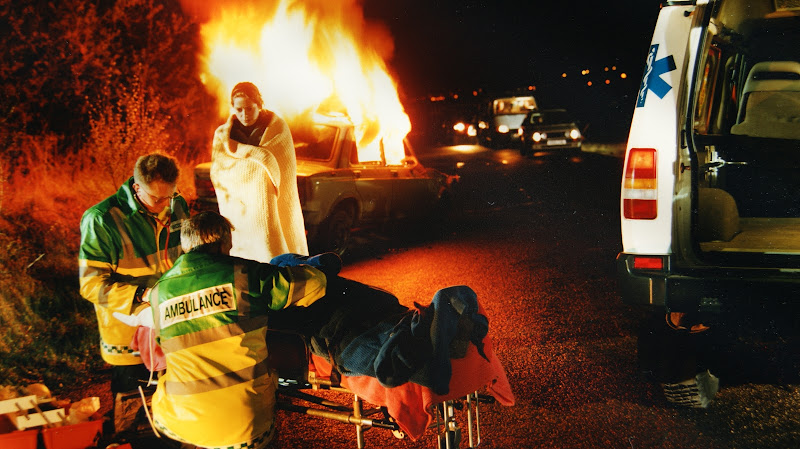 This is from a reconstruction of a traffic accident. The two victims are actors while the emergency services: fire, police and ambulance all joined in, gave their time. The production was offer to local broadcasters in two forms: edited with a separate sound track and as unedited shots. The BBC used the footage and created their own story while ITV played it out as their own item as provided.

I have cast and directed actors, reconstructed bank robberies and car accidents, shot multi-camera in studios and live on location, even from helicopters, inside the Sheer Cave of a nuclear power plant and at Paris Fashion shows.

I have attended and spoken at global media and learning events, including the World Education Market (WEM) as well as pitching projects at MIPTV, MIPCOM & NABS. 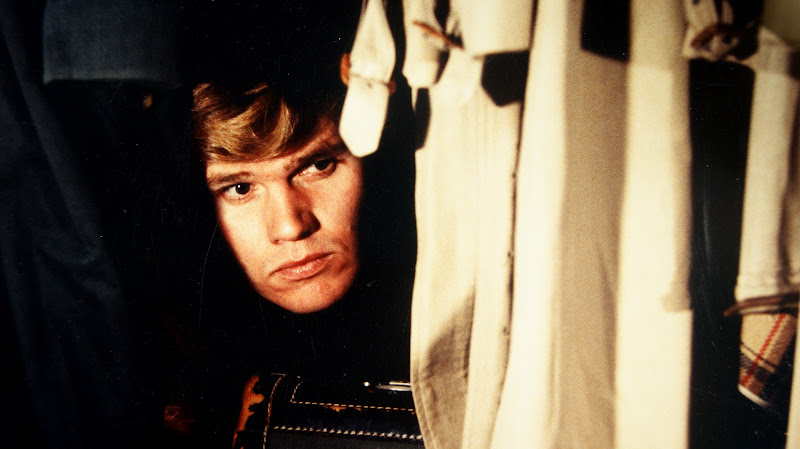 This is my short film ‘Listening in’ which was bought by Channel 4. I’ve sold the rights to a distributor so as well as featured on YouTube at JJ27VV it’ll be sent to Smartphones.

Future posts and my video career will be developed at www.JVTVCV.wordpress.com

By Jonathan Vernon in TV, Video, Writing on March 7, 2012.
← The University that never sleeps What is it about successful entrepreneurs? →