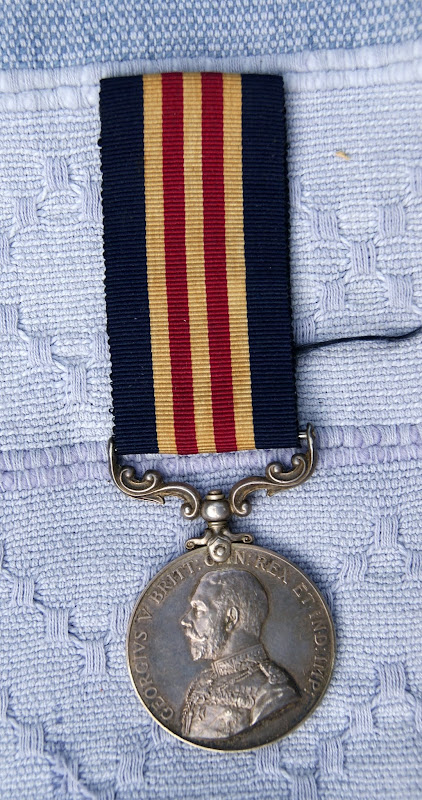 The Military Medal awarded to Corporal John A Wilson ‘Jack’ in late 1917 while serving in the Machine Gun Corps during the Third Battle of Ypres. His journey through the trenches and up and down the Western Front is plotted in this blog, alongside his detailed memoir recorded when Jack (my grandfather) was in his 97th year.

Recorded on a Sony Digital recorder and will in due course be available as a podcast.

Transcript with the Imperial War Museum and author Lyn Macdonald who Jack joined at the 75th Anniversary of Passchendaele with a visit to the spots where he served and so many of his friends and colleagues died.