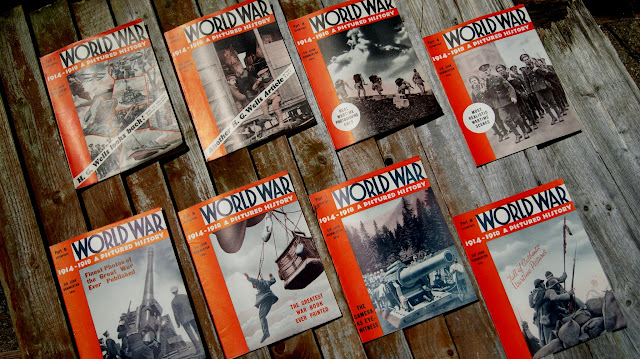 I’m reading ‘World War’ to understand better how people thought if the events at the time.

It is described as a ‘pictured history’ so there are, for its time, loads of orignal black and white pictures, but this is no comic, there is ample text, one million words in total across the series, with contributions from the likes of H.G.Wells. 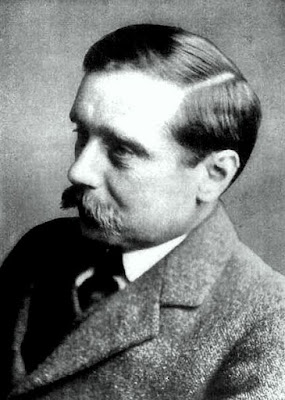 The goal of the series was to provide:

‘A vivid mental impression of what the War signified in its destruction of old and beautiful things, the production of human misery and unparalleled suffering, and the setting back of the clock of civilization’. pii Sir John Hammerton

Hammerton the Editor, during the war, of ‘The War Illustrated’ had a demonstrable skill gained from producing encyclopedias and multiple volumes. 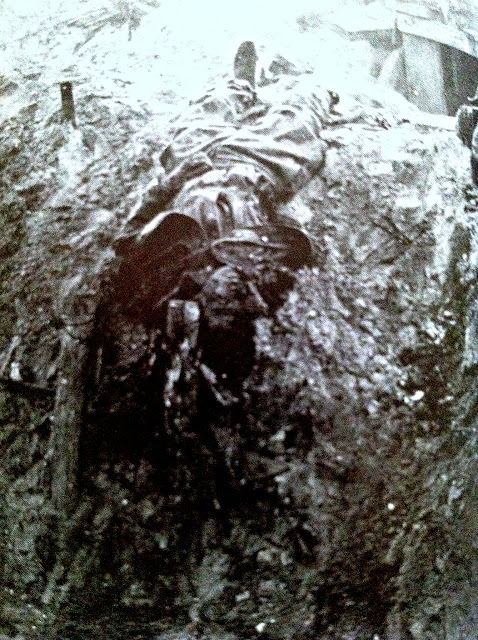 Hammerton justifies publishing the ‘horrors’ of the war; the exact images that are kept from our TV screens today.

If we saw more often the graphic consequences of shelling and shooting there might be the kind if outcry and action that is currently given to famine.

He was against propaganda.

By the time ‘World War’ was published Hitler had come to power in Germany so it isn’t surprising that the editor senses trouble ahead; writing of Germany he says:

‘A nation that … dreams even now of sacrificing its new generation of youth at the altar which still reeks pf the blood of its slaughtered millions’. Hammerton (1934:1)

‘No earnest striving after peace would demand too much if it could prevent the coming again of any comparable calamity’ Hammerton (1934:1)

For a pithy statement of why Britain went to war we turn to H G Wells who coined the phrase ‘the war to end war’ at the end of August 1914 when the conflict had only been running for a fortnight.

H G Wells, was viewed as a prophet of social change and progress.

Why Britain went to War

The cause of war?

Now no choice but destroy or be destroyed.

A war not of soldiers, but of whole peoples (Sidney Low).

We have to avoid a ‘vindictive triumph’ Wells, (1914, 1936:7). Perceptive as this ‘vindictiveness’ is what fuelled Hitler and his cronies.

‘It is a war to exorcise a world-madness and end an age’.

H G Wells brings in the industrial giant Krupp and the armament trust, and describes their actions as ‘organized scoundrelism’ which ‘mined all the security of civilization, brought up and dominated the Press, ruled a national literature, and corrupted universities’. Wells, (1914, 1936:8).

So, a hundred years ago the power of the Press to influence and persuade was criticised.

‘We know we face unprecedented slaughter and agonies; we know that for neither side will there be waxy triumphs or prancing victories’. Wells (1914 1936:9)

The war to end war

The answer, retrospectively, as he had considered in 1904:

It isn’t a social myth that a generation thought their leaders were poor.

H G Wells was an opinion maker, with the confidence to have a point of view.

A hundred years on do we not turn still for commentary from successful authors and influential broadcasters, who, if not writing for a paper or part work will appear on ‘Any Questions’ or be invited for an opinion as news breaks?

‘The scale and range and power of human activities have been altered by a complicated development of inventions and discoveries, and this has made it imperative to adjust the methods of human association and government to new requirements’. Wells (1936:4)

‘The drive to a ‘federal world state, a World Ax, which will absorb, flatten put and replace the present sovereign governments of the world altogether’. Wells (1936:5)

The Great War … the opening phase of a process of convulsive adjustment which will ultimately abolish war. Wells (1936:5)