World War (part two) Will war change Britain? Yes! But we can’t have the Tango. 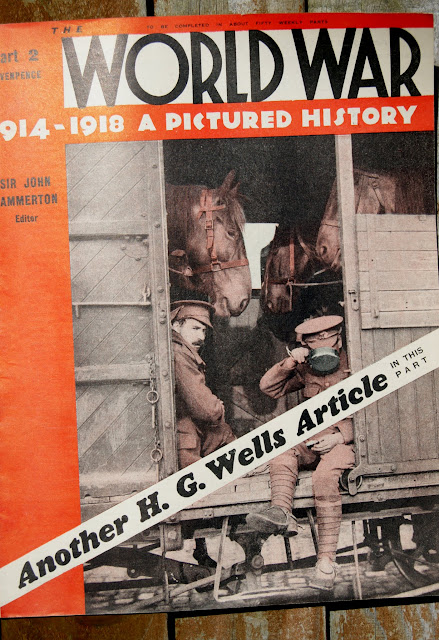 This makes easy reading 75+ years after publication. The editor has to justify the mismatch between pictures and text. The text is a chronology of events through the war, while the pictures, sometimes in sets, present an eclectic mix of events and horrors, chosen to provide a parallel journey and insight.

This part includes an essay from H G Wells from the ‘War Illustrated, February 1915’

‘It is no less instructive in the instances where the forecast fails than in the many where it is uncannily correct’. Writers the Editor, Sir John Hammerton.

‘Aristocratic parliamentarianism and the rule of influential families under our present German monarchy’. Wells (1915. reprinted 1936:47)

Wells has it in for the Tango too, at which point I lose sympathy.

‘Tangoism, the diseased growth of nightclubs and the ‘violent last hysteria of the feminist movement’. HGWells 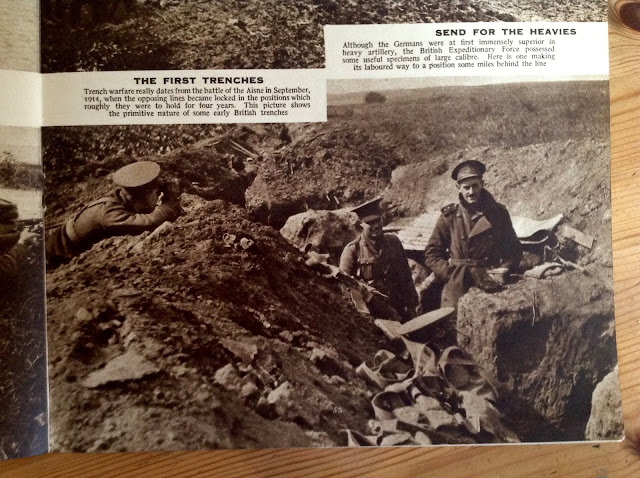 Battle of the Aisne, September 1914 when opposing lines became locked.

He describes Sir Edward Carson s a ‘disgruntled mischief maker ready to declare his irreconcilable obstructiveness to peace in Ireland between English and Irish’.

The Song of Hate taught to little children in Germany.

Wells calls for an overhaul of the education system in England. 90 years on we could still do with alternatives to the three or four tier system of public schools, grammar schools and state schools that are on the way up or on the way out.

The story of  the Portsmouth dentist who gained intelligence while extracting teeth is worth a short story or film.

By Jonathan Vernon in 1914 on June 22, 2012.
← What took Britain into the First World War? ‘The more our young people of today get to know of the nature of that world disaster, the less will they be eager to welcome or take part in any other international conflict’. →