Home » Creativity » Love is the longing for the half of ourselves we have lost.

Love is the longing for the half of ourselves we have lost. 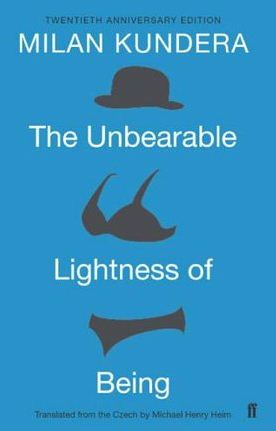 People were hermaphrodites until God split them in two and now all the halves wander the world over seeking one another.

‘Love is the longing for the half of ourselves we have lost.’

As I naïve 13 year old I believed love was just this, a quest for a soul mate, for another half. I wonder if being balanced halves is likely to lead to a successful marriage, often imbalance works better. Rather than competing for the same space you team up to offer something more.

By Jonathan Vernon in Creativity, Words, Writing on June 26, 2012.
← Tommy shared. Notes shared on Twitter from ‘Tommy’ by Richard Holmes Third Ypres and the Battle for Poelcapelle October 1917: A Machine Gunner’s Story →