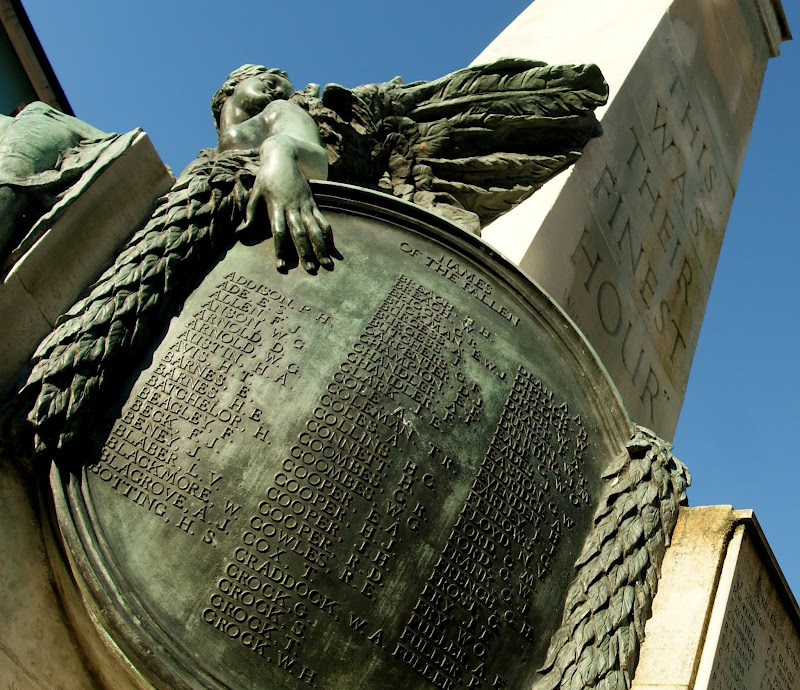 An extraordinary way to impress upon those living today, the terrible price and undoubted anguish and trauma caused by the death of one or more member of a family during World War One.

Steve George took the names of those featured on the Lewes War Memorial from the First World War. His research gave him an address which he pinned on a Google Map.

And where the war dead lived:

The men from Lewes who died in the First World War 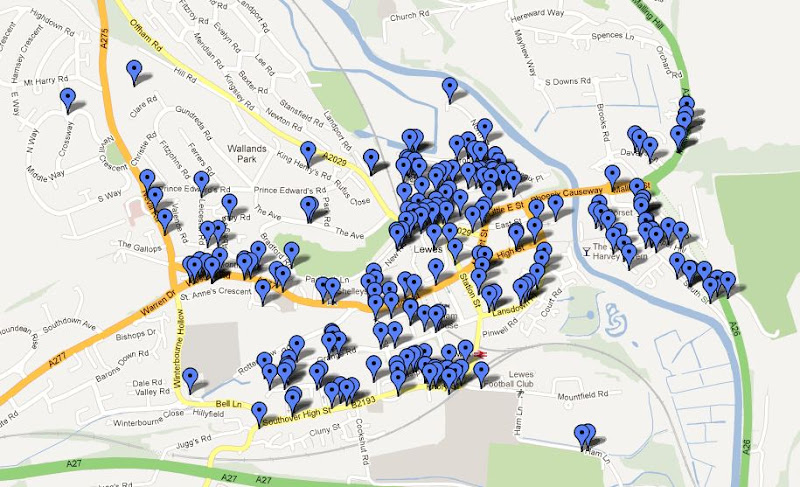 Fig. 2. Where the WW1 War Dead lived in Lewes : remembered on the Town’s War Memorial. 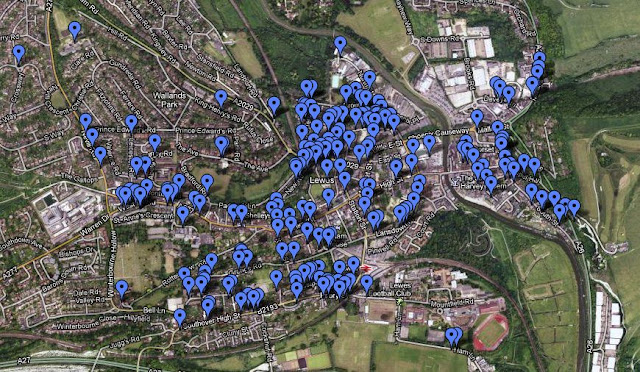 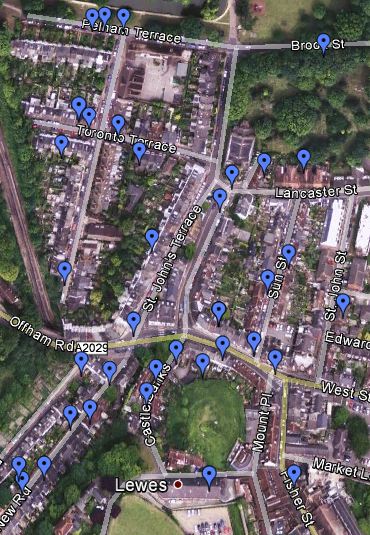 Fig. 4. Where the WW1 War Dead lived in Lewes : remembered on the Town’s War Memorial.

One corner of the town. Every 3rd or 4th house marking a soldier missing or known to be dead never to return.

“The more you zoom in “, says Steve, ” the more clusters open out and the more shocking it gets”. 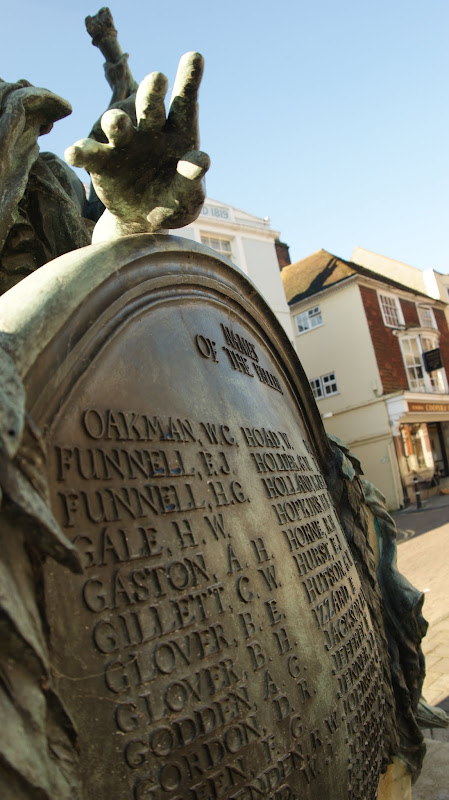 On the War Memorial there are two, sometimes three names from the same family: brothers, husbands, fathers and sons. The loss in some families was higher still. 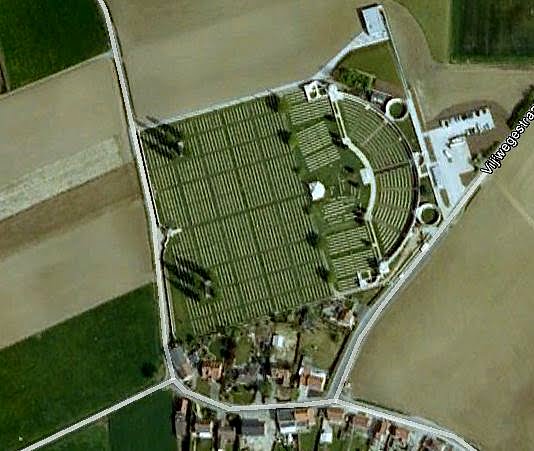 Fig.6 The Tynecot Cemetry near Passchendaele. 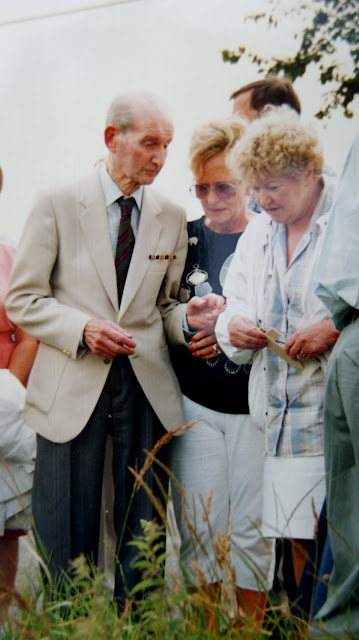 Jack Wilson with Lyn Macdonald in 1992, marking the spot near International Corner, north west of Ypres where on 22nd October 1917 Jack burried Dick Piper and Harry Gartenfeld in shallow graves (their bodies were never recovered) 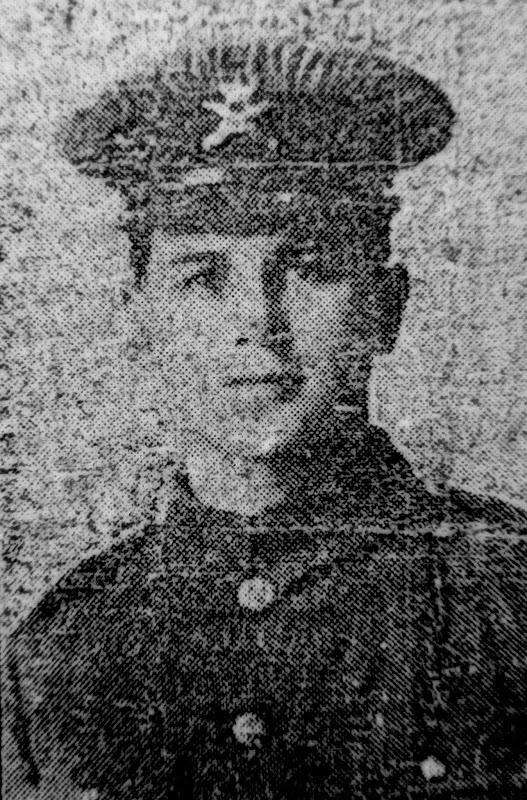 Fig. 8 John Arthur Wilson in 1916. A studio photograph taken in Consett, Co. Durham the week before he was transferred to the ‘suicide squad’ and sent for training on the Vicker’s Machine Gun in Grantham

Jack was from Benfieldside, Shotley Bridge. Those who died from his commmunity are featured in the Church. Where did the Lewes men fall? Where are else are they remembered? Do their relations or ancestors know their story? What do we tell future generations? 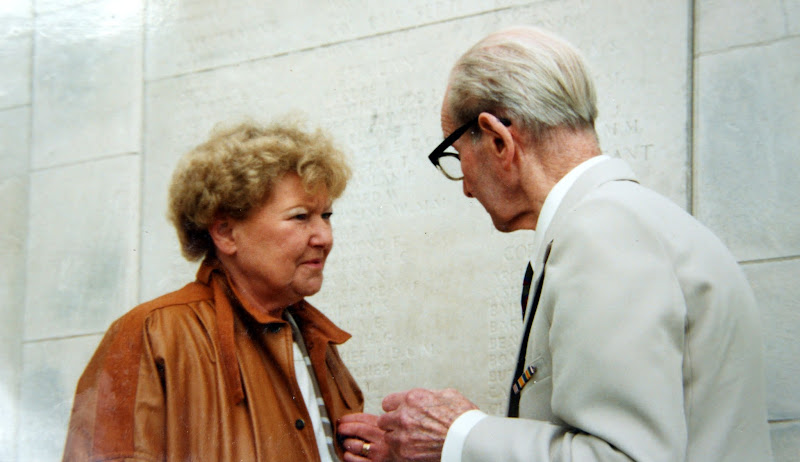 Fig. 9. Lyn Macdoland, author of ‘They called it Passchendaele’ at the Tynecot Memorial with veteran
Jack Wilson MM in front of the names of fallen comrades Dick Piper and Harry Gartenfeld June 1992 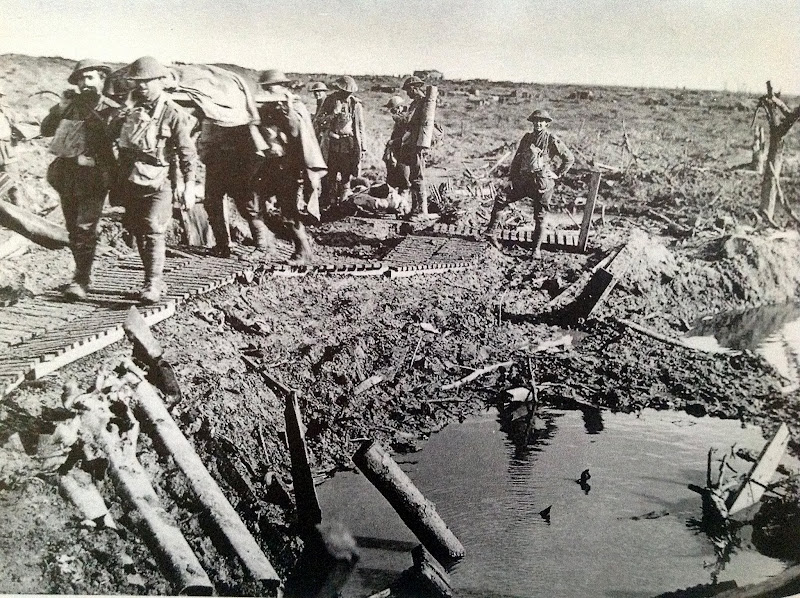 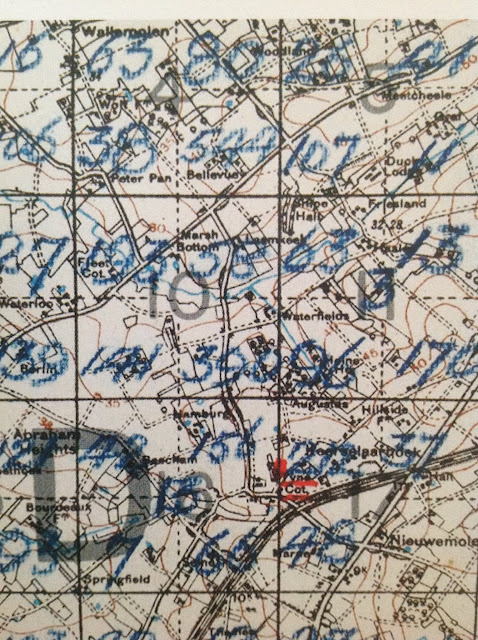 Fig. 11. The dead around Tyne Cot as a result of the October-November push known as Third Ypres, 1917 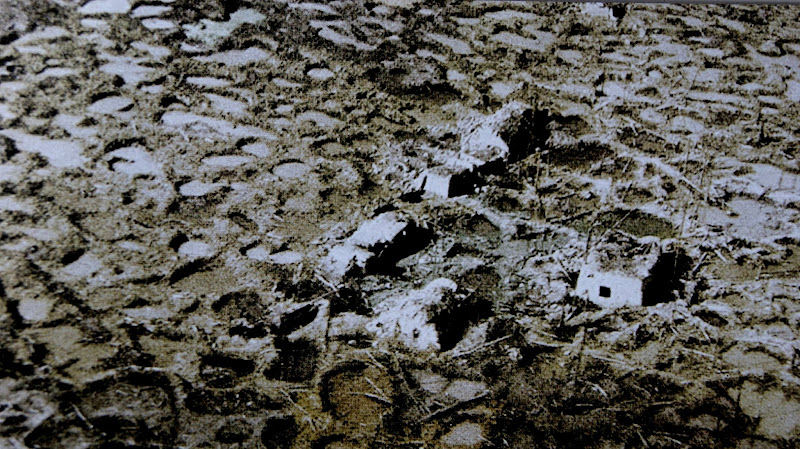 Fig. 12. What they fought for and where many of them died. A set of concrete German pill-boxes in the mud of Passchendaele, late 1917 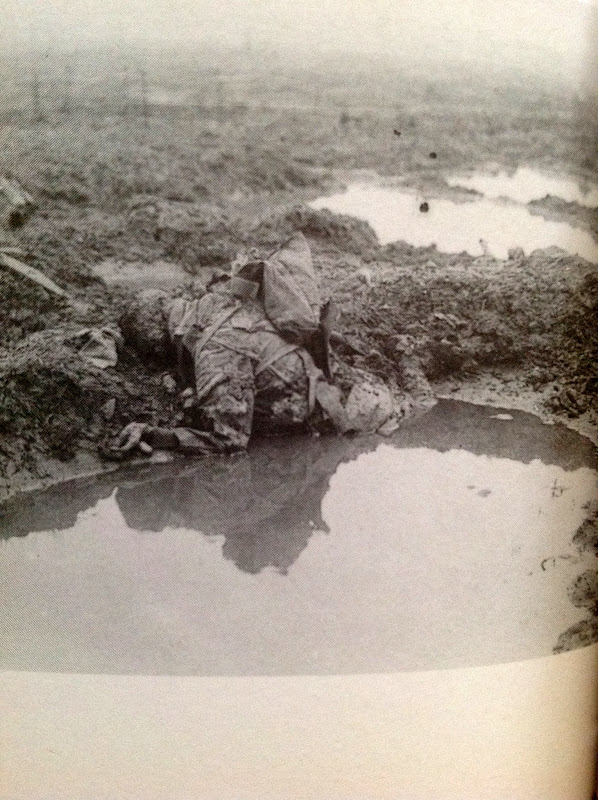 Fig. 13. How it ended for tens of thousands in the cratered morass of the Ypres Salient in 1917 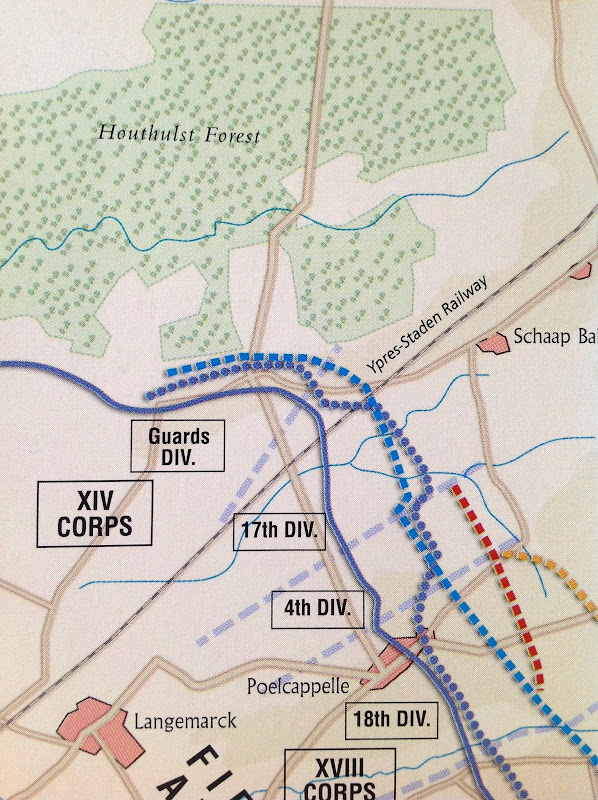 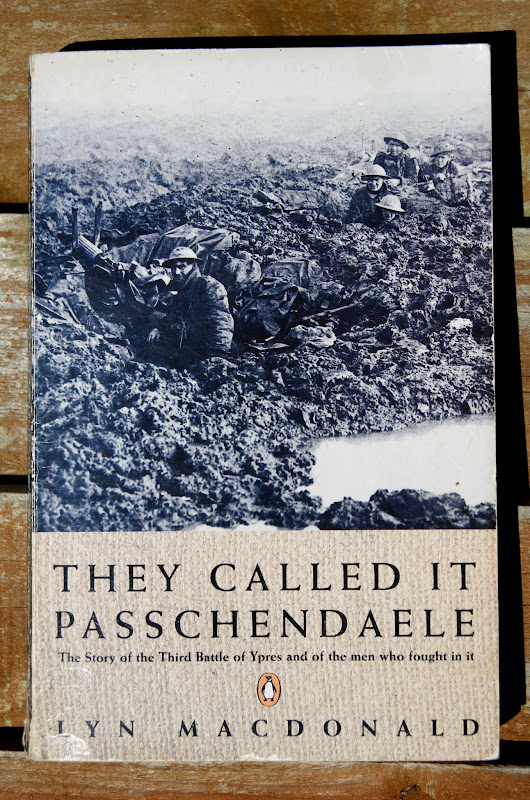 Fig. 15. They Called it Passchendale. Vivid narrative from Lyn Macdonald supported by the voices of many veterans in their own words.

By Jonathan Vernon in Blogging, Creativity, Diary, Innovations, Memory, Visualization, WW1 on October 5, 2012.
← In relation to gaining an insight into access to work for people with disabilities this is essential viewing Mobile devices, mobile learners and Web 2.0 →