Home » Creativity » The idea of ‘left brain’ versus ‘right brain’ learning has no credence in neuroscience.

The idea of ‘left brain’ versus ‘right brain’ learning has no credence in neuroscience. 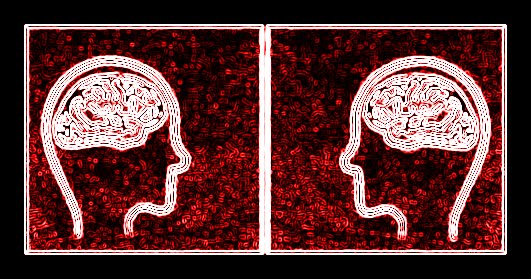 Fig.1. The idea of ‘left brain’ versus ‘right brain’ learning has no credence in neuroscience.

The idea appears to stem from the fact that there is some hemispheric specialisation in terms of the localisation of different skills.

For example, many aspects of language processing are left-lateralised (although not in blind people or in those who emigrate in later childhood to a new linguistic community). Some aspects of face recognition, in contrast, are right-lateralised. However, it is also a fact that there are massive cross -hemisphere connections in the normal brain. Both hemispheres work together in every cognitive task so far explored with neuroimaging, including language and face recognition tasks.

So far, neuroimaging data demonstrate that both ‘left brain’ and ‘right brain’ are involved in all cognitive tasks.

Why do we latch onto myths such as these?

Use the idea as a metaphor if you like – but it is nonsense.

I will liken the internet to a digital ocean – that’s an idea. A thought. A way to visualise the complex.

Our brains are complex.

Heck, 100 billion neurones offers up a lot of choices.