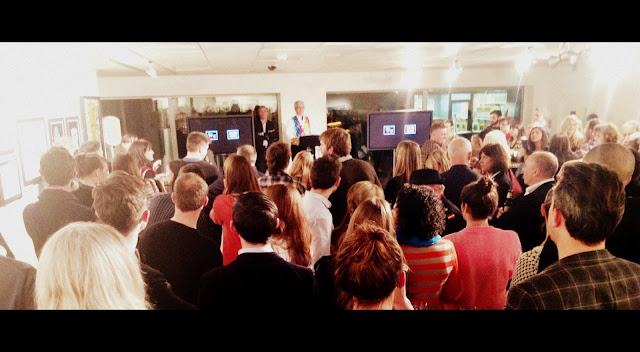 An auction started online on Sunday went live today at The Hospital Club in Endell Street at 7.00pm.

A Paula Scher went for ever £2k. I needed to leave before the Terry Gilliam or Quentin Blake came under the hammer.

See them all here

If you had £10,000 to go on a good cause, which would you have bought? Would it have been selfish to bid for several?

Great work inspires. Great work for a good cause inspires even more. With the money raised D&AD will start a fund to support emerging creative talent in the early months of their career hoping to keep some of them in the business. 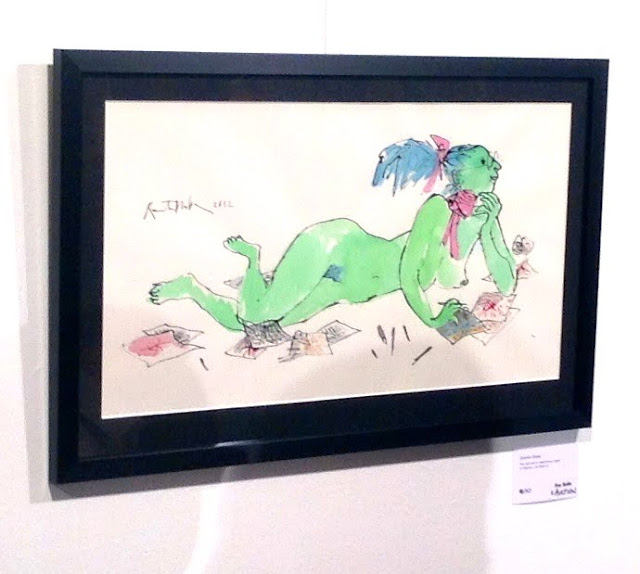 There was additional inspiring work from:

Richard Seymour – The Violence of the New

Simon Waterfall – Creative Director – Industrial Design and the language of all things. 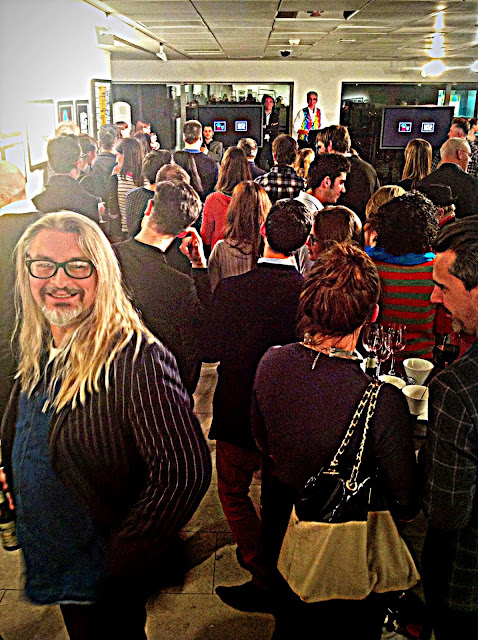 Who were the couple, say age 27 and 26 who hung and clung onto each other for the duration as if we were on a raft going through the Skull Rapids of the Westwater Canyon, Utah?