Home » E-Learning » Accessibility » Do you need help getting around?

Do you need help getting around? 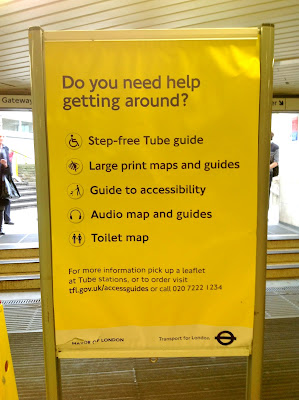 Fig.1. Signage plonked in your face as you exit the tube station at Tower Hill

My antennae are out for anything and everything to do with accessibility – this caught my eye because there is no mention of disability or accessibility – nor should there be. I find phrases like ‘disabled persons’ or, instead of the icons such as these –  words like ‘wheel-chair user’, ‘blind’ or ‘visually impaired’ and ‘deaf’ as outmoded and inappropriate as efforts to define ‘people of colour’.

I rather liked the ‘older old’ which I say in something yesterday – by anyone’s reckoning Rupert Murdoch at 82 is ‘old’ whereas his mother who died yesterday was certainly ‘older old’. Given how long-lived we are becoming Shakespeare’s ‘Seven Ages of Man’ ought to be rephrased as ‘the nine (or ten) ages of … ‘persons’ (yuk)

The relevance of this two-fold: the integration rather than the segregation of disability into the population – at many levels we are all just ‘people’ and the language should reflect this; universal language as well as universal design – so understanding at what ‘levels’ words also need to be chosen with care. As this sign does so well there is no need or value in defining the need by labelling people with certain disabilities, at deeper levels then yes, clarifying and responding, for example to a visual impairment and then refining this to the blind, legally blind, sight impaired, short sighted and so on is necessary. Getting the context right matters. Giving it some thought – and having people in place to give it this thought – helps.

By Jonathan Vernon in Accessibility, E-Learning on December 5, 2012.
← The importance of having alternative formats to provide access to resources by students with disabilities My personal learning environment (PLE) →