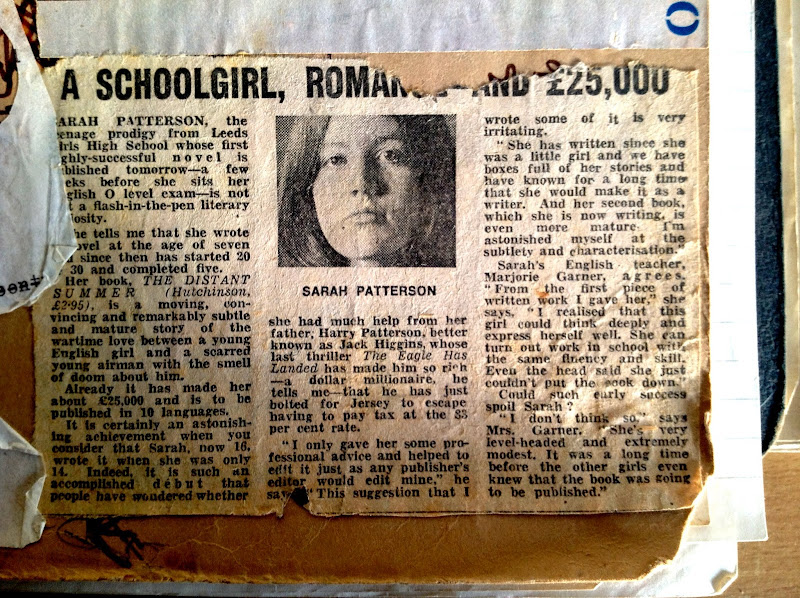 Fig.1. Sarah Patterson – her first novel with the promise of many more to come – 1976

The poignant story of a girl who loves two WWII flyers, written by the daughter of suspense writer Jack Higgins when she was just 17. Trying to write myself I was inspired. Over three decades later I have written plenty, though only one piece of fiction has thus far been broadcast – short film ‘Listening In’.

The folder contains ‘The Gypsy’s Curse’ a short story about a girl who is cursed to ‘die of water’ by a gypsy as an infant and much later nearly dies of an asthma attack. My kid sister was grabbed from the house as a three or four year old by a Gypsy and the curse is true – she is asthmatic, but I hope nothing else of it is true. 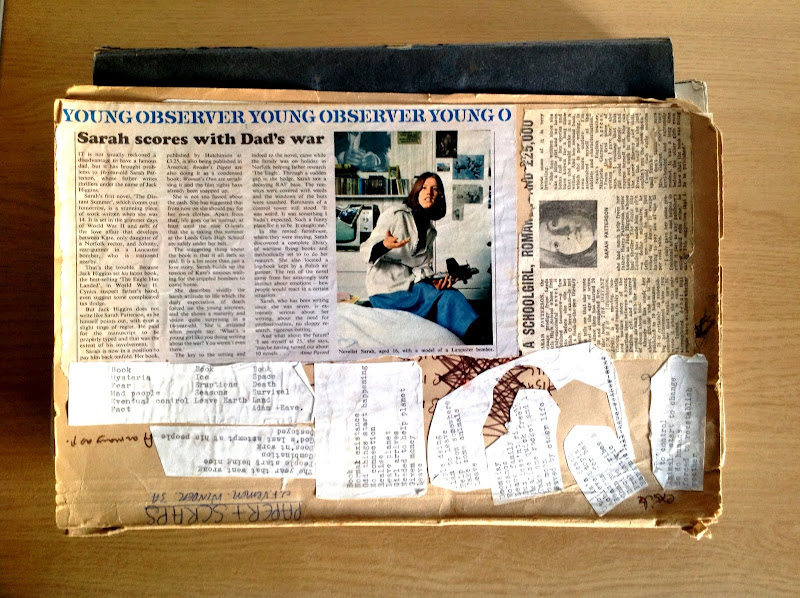 Can inspiration bog you down?

When are distractions are good thing and when bad?

Where does motivation come from and what happens if it is only sometimes realised?

By Jonathan Vernon in Creativity, Fiction, Writing on December 11, 2012.
← How far can we push the boundaries of e-learning? Is there a future for extreme-learning? Inspiration →