Home » E-Learning » OLD MOOC 2013 – Why Activity Theory needs to be seen, not itemised, to have any chance of being understood

OLD MOOC 2013 – Why Activity Theory needs to be seen, not itemised, to have any chance of being understood 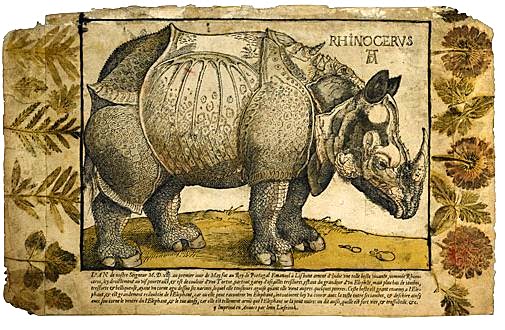 I dutifully followed an OLD MOOC 2013 link to an article that pertained to offer a checklist for a would-be e-learning designer to get their head around the ‘context of learning.’ The article takes the model and theory of an Activity System and implies they will then offer this as a check list – I literally expected a set of questions and a check box set against the key concepts/issues of an Activity System:

Though by doing so forgets crucial hidden issues such as the ‘action’ or activity between these points, the historicity of an activity system in a chronology of change, the interaction of more than one activity system to generate an alternative object  … and so on.

It has to be a matter of choice and working practice, but for me an Activity System drawn up as a triangle with interacting nodes on a large sheet of paper is a far better way to visualise and share the components involved. The very process of explaining what each node represents becomes a point of discussion, disagreement and compromise that forces ideas into the open. 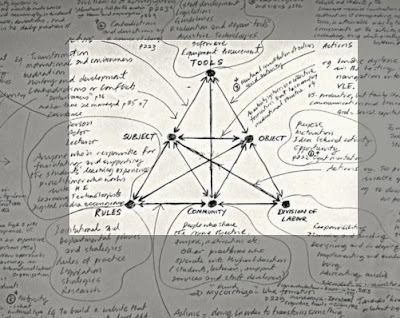 I have even gone so far as to take out chess pieces and put them at these nodes to represent ‘community’ for example … and have pieces of string to denote the activity and interactions. 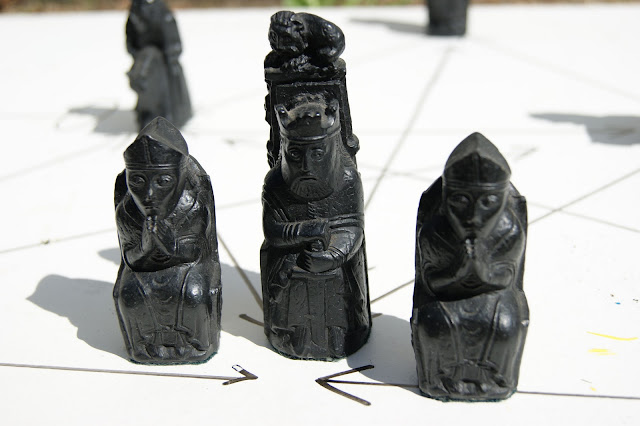 Fig.3. Getting an Activity System visualised and closer to the real world – as interaction between people.

Then if people aren’t flummoxed to add a second activity system to represent separate communities or system with a common goal that through interaction will produce a valid, for different, new and unexpected outcome (or Object 3 if you follow Engeström closely). In this respect sharing how Activity Systems can help explain the context becomes a creative problem solving exercise and a crucial part of early learning design analysis.

Fig. 4. How Engeström takes Activity Theory to the next step and conceptualises the interactions between two systems. A meeting of minds or a meeting of institutions?

I found reading about Activity Theory without the classic equilateral triangle rather like trying to describe a rhinoceros without a picture.

The above strikes me as rather like itemisizing the parts of a jelly-fish in an Excel Spreadsheet. This works for some people – a unique a tiny minority. The entire purpose of laying out an Activity System as a diagram is to help make the complex seem less so – Kaptelinin et al have done the exact opposite.

I’ve used chess pieces on a front door sized board drawn up as a third generation set of two activity systems to visualise the interplay between systems. 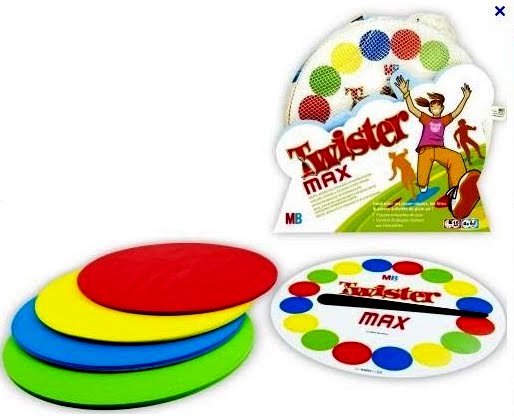 What I’d like to do is work with 20+ people with a set of Twister Max discs to walk through some ‘live’ activity system scenarios … like a piece of improvised theatre ala Mike Lee, with people role playing personas or ‘insurgents’ in the system. 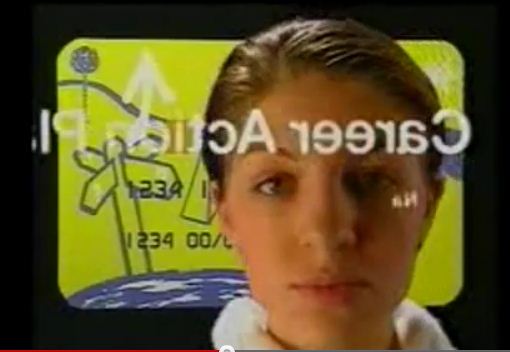 To create a Year 11 careers guidance video I did something like this with some 30 students from a local youth theatre. The dots were placed out on the floor in various configurations and the players invited to say what they were doing x years away from their current age i.e. at key life stages in training, employment, at college, or school … beyond at university and so on. So bringing personas to life. This was then translated into identifying and interviewing people at these life stages on the street.

By Jonathan Vernon in E-Learning, Engestrom, Learning Design, Visualization on January 23, 2013.
← OLD MOOC 2013 – ‘Multimedia is part of being digitally literate’ Ideas are like ink drops in a digital ocean →