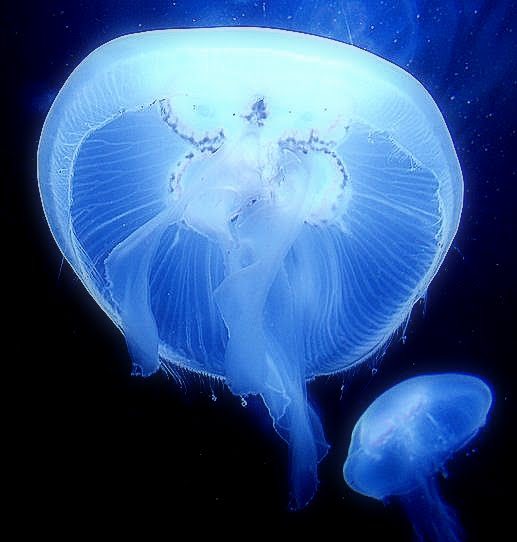 Fig. 1. I visualised the biological and digitised memory as a huge, translucent jellyfish.

It is a deliberate exercise to fall asleep with a book or eBook in my hands and in my head. This may even be a mid-evening exercise lasting between 20 and 45 minutes. It works if I remember what goes on and then write it down. There’s no way this can be digitally grabbed.

It isn’t a digital memory. The visual or sensory capture is a fraction of what forms the memory.

Not is memory static. It is forming and reforming, diminishing, refreshing and fracturing all the time. To grab a ‘memory’ is to capture and box a set of impossibly complex electro-chemical reactions. It is multi-dimentional too – when I see the Royal Cinema, I feel a sticky ice-lolly stick on my neck, I smell the fusty, cigarette-smoke embedded chairs and here the announcement of the serial. And what I see is filtered through my mind’s eye, not a lense.

I don’t see it in high definition.

Perhaps if I am going to wear a gadget around my neck it should record something I cannot see or sense?

At a different wavelength or spectrum. i.e. telling me something I don’t know.

The first is a memory the second is not. Bell appears to think that ‘memory’ is an artefact that is capable of a digital record – it is not. Nothing that MyLifeBits has done is a record of a memory – it is simply stuff digitised. For something to be called a ‘digital memory’ then it will need to have the attributes of its biological and analogue form.

A memory is a product of our lapses and distractions.

It matters that we daydream, as well as focus. It matters that what we see or experience once needs to be experienced a second, third and fourth time so that meaning aggregates and our minds adapt. What Bell is describing is a massive, relentless, comprehensive attempt at keeping a diary. Would it not be more useful to hire a personal assitance? If you have the wealth to support it have, like Winston Churchill, a secretary at hand to take dictation? This has to be a close proximity to the record of a memory as it is formed?

With the written word came libraries.

‘If you have ever tried reading an old diary entry of yours from many years ago, you may have felt this strange mixture of familiarity and foreigness, of sensing that you remember some, perhaps most, but never all of the text’s original meaning’. (Mayer-Schönberger, 2009. p. 33)

On Gordon Bell – his goal is nothing short of obliterating forgetting. (Mayer-Schönberger, 2009. p. 50)

I wonder if the quest to make an Artificial Intelligence like the human mind will be a more fruitful one that trying to turn a human mind into a digital one? That adding AI attributes to a database will achieve more, than by thinking of the human as nothing more than a bipedal device from which to record external goings on?

By Jonathan Vernon in Blogging, Creativity, E-Learning, Innovations, L&D, Memory, Retention, Scaffolding on February 1, 2013.
← The diffusion and use of innovations is complex – like people. Web 2.0 is a water-cycle. →