Home » E-Learning » The diffusion and use of innovations is complex – like people.

The diffusion and use of innovations is complex – like people. 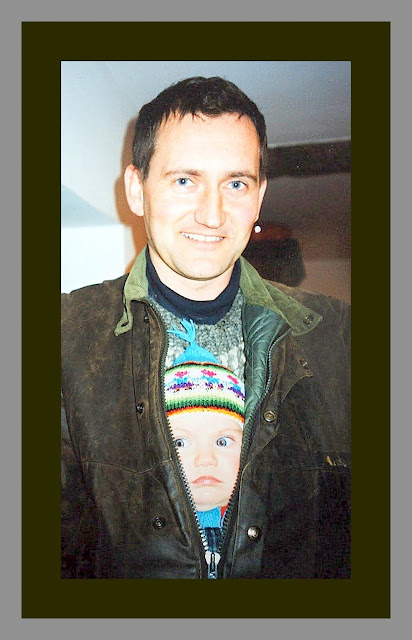 Fig. 1 Who’s the digital native which one is the immigrant?

There is no evidence to support any suggestion that there was ever such a group as a ‘digital native’ and it is sensationalist claptrap or lazy  journalism to talk of ‘millenials’ – there aren’t any. The research shows the complex and human reality. It is not generational.  (Kennedy et al, 2009., Jones et al. 2010., Bennett and Maton., 2010) I’m not the only father who knows more and does more online than his kids – we had computers at university in the mid-1980s and in the office within a decade. 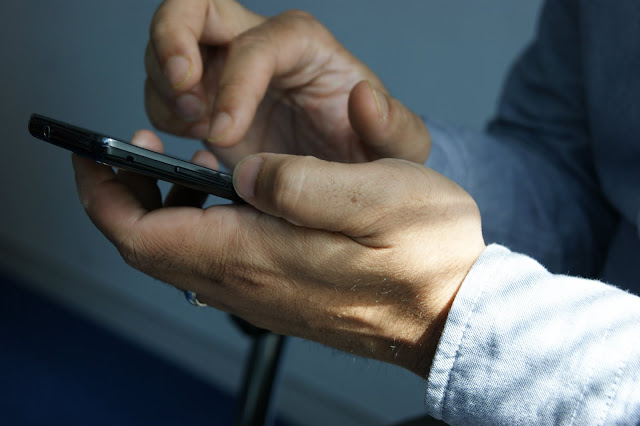 Fig.2. The devices we use do not split us across generations.

On digital natives or millenials add that behaviours supposedly attributable only to this younger generation are also evident in anyone using these tools and devices – the digitally literate is impatient and is easily distracted.

This applies to anyone who spends much time online. It is not age, gender or race related. We all fidget if downloads are slow or we lose a signal. We’re just being people. It is not generational. Rather behaviours with this tools reflects who we are, not what the kit affords. 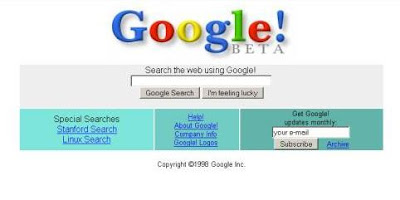 Fig. 3. Whether you were born before or after this arrival doesn’t make a jot of difference.

So you here anyone calling our parents the ‘TV generation’, or the generation before that the ‘Wireless Generation’. It is shorthand that   is harmless until it is used to define policy.

They refer to those born between 1982 and 2001 as a homogenous cohort, as if they are all born into families where they will have access to gadgets and later the internet as a birthright. The figures given by Bell and Gemmel (2009) stick to those in North America – just the US or Canada too?  So what if a few become software millionaires. Others aren’t getting jobs at all. And there are plenty of other ways to earn a crust.

Of the 70 million they talk about how many have been interviewed?

When it comes to the use of various online tools and platforms what actually is their behaviour? Its the same behaviour they’d show out in the real world, at school or in the shopping-mall, making and losing friends. And when it comes to blogging, who knows what is going on. The authors assume (2009. p 20) that there is some kind of truth in what people post – that in my experience blogging for many hours a day since 1999 is far, far from that. Indeed finding the honest voice is the one in 30,000.

There is a considerable degree of fakery, and blatant fiction.

I am reminded of the entirely fictitious ‘Online Caroline’ of a decade ago. She posted a sophisticated blog for the era, with photos and video chat. Like Orson Wells following an audience over the invasion of earth this blog had people calling the police when Caroline’s CCTV supposedly logged someone nicking stuff from her flat.

Bell and Gemmel (2009) talk about lifelogging as a panacea. 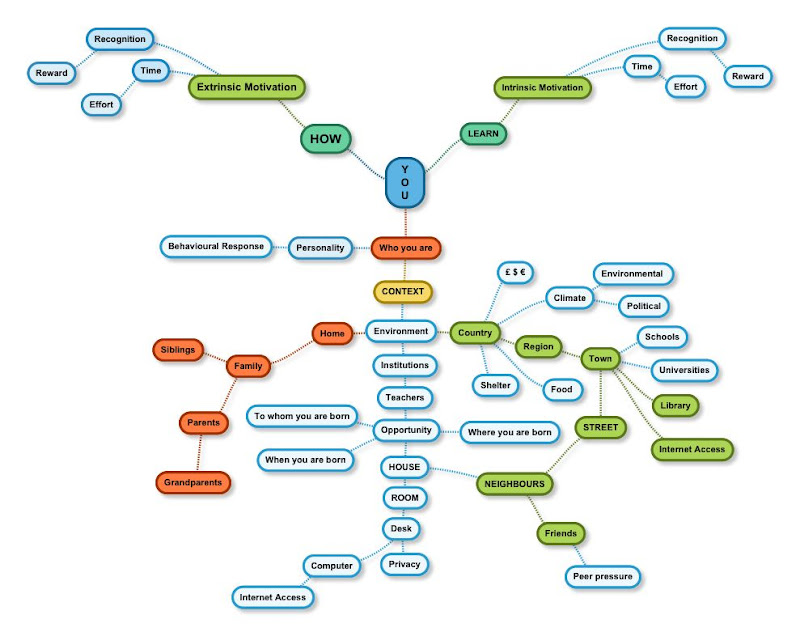 Fig. 4. The context in which we learn

There are lessons and techniques that have their place. In fact we’re doing a lot of it already. Through several devices or one we are recording, snapping, storing, sharing, loading, compiling, curating, mixing and remembering.

Every example given is a positive, a selected moment on which to build … what about the times of heartache and memory, of parent’s arguments and childhood bullying. Do we want those? If trying a cigarette, getting drunk, being caught in the open with a dodgy stomach or vomiting?

The authors, Gordon Bell and Gemmel (2009) as well as  Viktor Mayer-Schönberger  (2009)  consider four issues in relation to the creation of digital memories:

A fifth should be how this content is managed and manipulated, how selections are made and how it is edited and fed back to the content’s owner, or how it forms another person’s memory when picked up and mashed online.

As (Mayer-Schönberger, 2009. p. 16) puts it, to cope with the sea of stimuli, our brain uses multiple levels of processing and filtering before committing information to long-term memory .

Could decluttering the hoarders house be achieved by creating for them a digital archive and putting everything else in the bin? 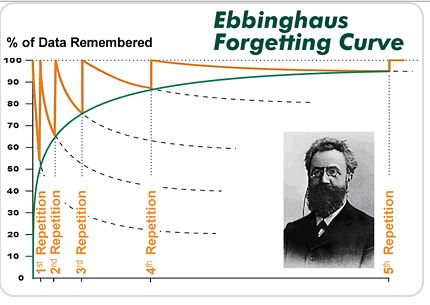 Fig. 5. How we forget. And where software and tools can play a part to help us remember – to create more memories and better recall.

We forget (perhaps an implicit result of the second law of thermodynamics).  (Mayer-Schönberger, 2009. p. 21) Or a fact. A neuroscientist needs to get engaged at this stage. What IS going on in there?

Let’s say that memory formation could be liken to the aggregation of coral.

This memory has had no opportunity to fix in this way if it is a snap-shot of the an impression of a moment detached from its context – what was going in, how the person was feeling, what they thought of the events, how these would colour and shape their memory .

We are prone to mis-attribute

Language is a recently recent phenomenon (Mayer-Schönberger, 2009. p. 23) Should we therefore remember in images?

Painting dates back some 30,000 years. The written language is even more recent (6000 years ago) as pictographs became cuneiform became an alphabet –  so would an oral tradition be of more value?

By Jonathan Vernon in E-Learning, Innovations on February 1, 2013.
← Can I show it to my Grandparents? Dreams of technology enhanced learning as a micro-chipped jelly-fish in a digital ocean →