Home » Creativity » Is lifelogging a solution on the lookout for a problem? 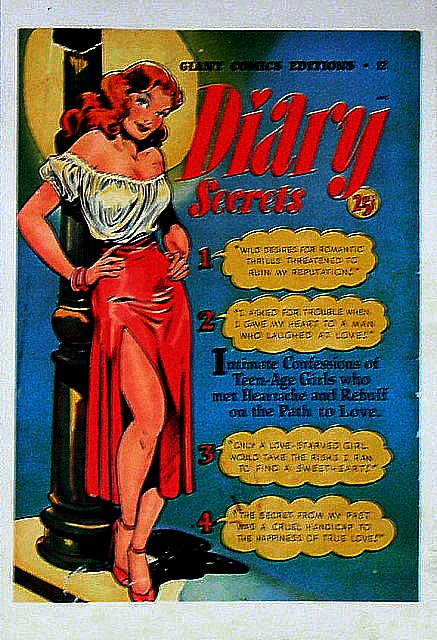 Fig. 1. A hundred cards in a hundred days. Away from my fiancee I gave up the diary and posted her one of these every day.

I’m from a generation where we have a record in letters. Does a digital record simply enable more ofthe same kind of thing?

It is true that the worth grows as they years pass, that to know what you were doing a year, three years, ten years or two decades ago at least puts a rye smile on your face.

‘If you have ever tried reading an old diary entry of yours from many years ago, you may have felt this strange mixture of familiarity and foreignness, of sensing that you remember some, perhaps most, but never all of the text’s original meaning’. Mayer-Schönberger (2011. p. 34).

Which is why Bell’s approach my diminish the mind, not enhance it.

The mind reworks a memory every time it is relived – it isn’t the same memory when it reforms on a shelf in your mind. Whereas Bell’s ‘memory’ sits their unchanging. Crucially it lacks the mental context, connections and connotations of the person. Indeed, it isn’t a memory at all, it is simply a digital record snapped by a device. Afterall, it is a false input – lacking the filter of the person’s eyes and senses. The laziness of such a lifelog has serious flaws. Just because it can be done, does not mean that it should be. If it is to be done, then it should be research led, or as part of a problem solving, outcome driven project. Supporting those with dementia or cognitive disabilities, aiding those recovering from a stroke …

Forgetfulness Bell and Gemmell, 2009. p. 52) doesn’t sound like a worthy cause, better to learn to remember, better to enjoy and use those around you – family and friends. Alzheimer’s disease is a cause. Parkinson’s too. Possibly those with cognitive problems. Could lifelogging be an assistive technology for those prone to forget? Does the lifelog to such a person become the calculator to anyone struggling with more the simple arithmetic? A prosthesis to their mind? 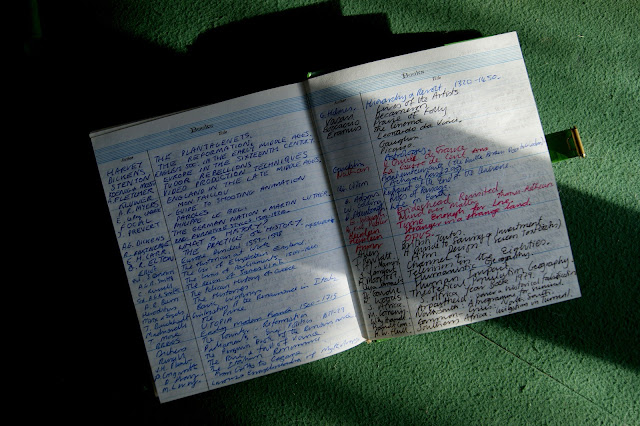 Who has benefitted from these? What therefore might we gain from a lifelog? It matters who is the lifelogger. However, the lifelog by the very nature of keeping one, impacts on the life. You don’t want to keep a diary and do nothing. It invites you to be adventurous. On the other hand, it may invite you to live within the laws of the land, and moral laws.

Would Pepys have kept a lifelog?

By Jonathan Vernon in Creativity, Diary, Dream Bursts, E-Learning, Innovations, L&D, MA in Open & Distance Education, Memory, Scaffolding, Tertiary Education, The Open University on February 2, 2013.
← The greatest value of extending our capacity to remember, both externally and internally will be to take a record and build on it, treat it is as living thing that grows into something more. The idea of a ‘world brain’ that acts as a perfect memory prosthesis to humans is not new. →