Home » Creativity » The idea of a ‘world brain’ that acts as a perfect memory prosthesis to humans is not new.

The idea of a ‘world brain’ that acts as a perfect memory prosthesis to humans is not new. 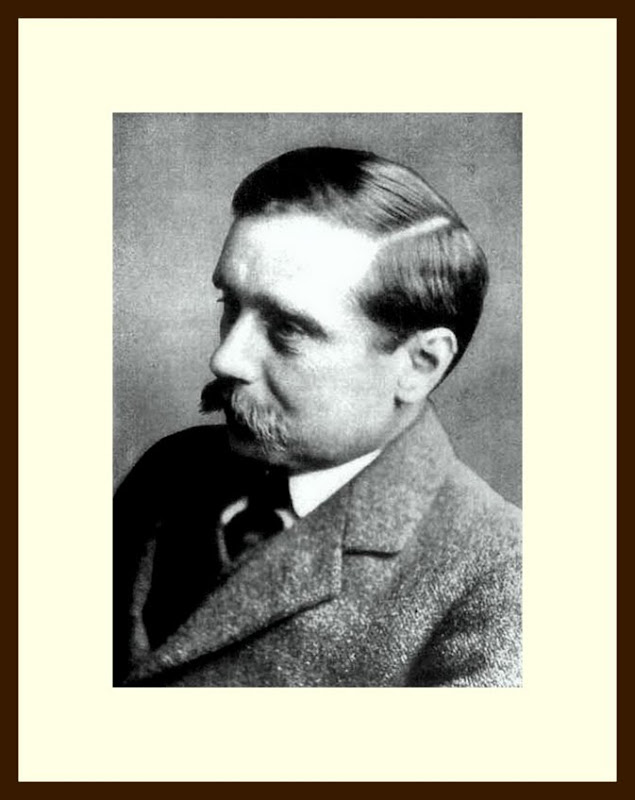 I think to keep a lifelog is to invite sharing. It’s so Web 2.0.

It may be extreme, but some will do it, just as people keep a blog, or post of a picture taken every day for a year or more. The value and fears of such ‘exposure’ on the web have been discussed since the outset. There are new ways of doing things, new degrees of intimacy.

‘Obliterating the traditional distinction between information seekers and information providers, between readers and authors, has been a much-discussed quality since the early days of the Internet’. Mayer-Schönberger (2011. p. 83)

‘By using digital memory, our thoughts, emotions, and experiences may not be lost once we pass away but remain to be used by posterity. Through them we live on, and escape being forgotten’. Mayer-Schönberger (2011. p. 91)

At a faculty level I have twice created blogs for the recently deceased. 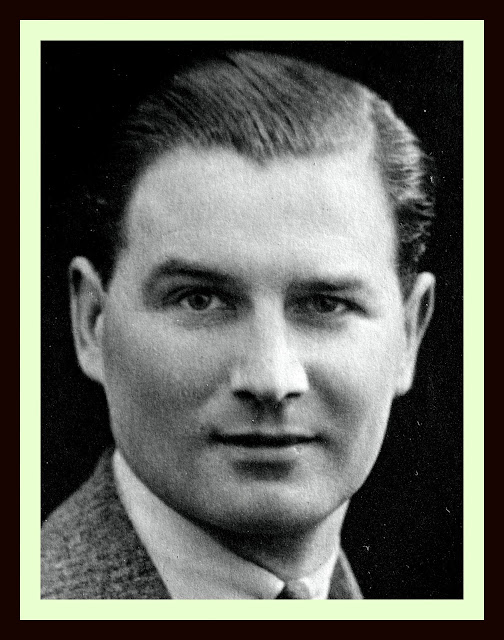 It was with greater sadness that I did so with my own parents with my father in 2001 and my mother in 2012. While, by recording interviews with my late grandfather I moved close to the conception of a digital expression of a person. It doesn’t take much to imagine a life substantially ‘lifelogged’ and made available in various forms – a great tutor who continues to teach, a move loved grandparent or partner to whom you may still turn …

Fig. 3. Bell and Gemmel  imagines lifelogs of thousands of patients used to in epidemiological survey. (Bell and Gemmell, 2009. p. 111)

This has legs. It ties in with a need. It related to technologies being used to managed patients with chronic illnesses. It ties in to the training of clinicians too.

By Jonathan Vernon in Creativity, Curation, Diary, Dream Bursts, E-Learning, Innovations, Learning Design, Memory, Mobile learning, Retention on February 2, 2013.
← Is lifelogging a solution on the lookout for a problem? Digital content, like its liquid equivalent in a digital ocean, has an extraordinary ability to leak out. →