Home » Blogging » The reality is that our digital world long ago washed over the concept of an e-memory.

The reality is that our digital world long ago washed over the concept of an e-memory. 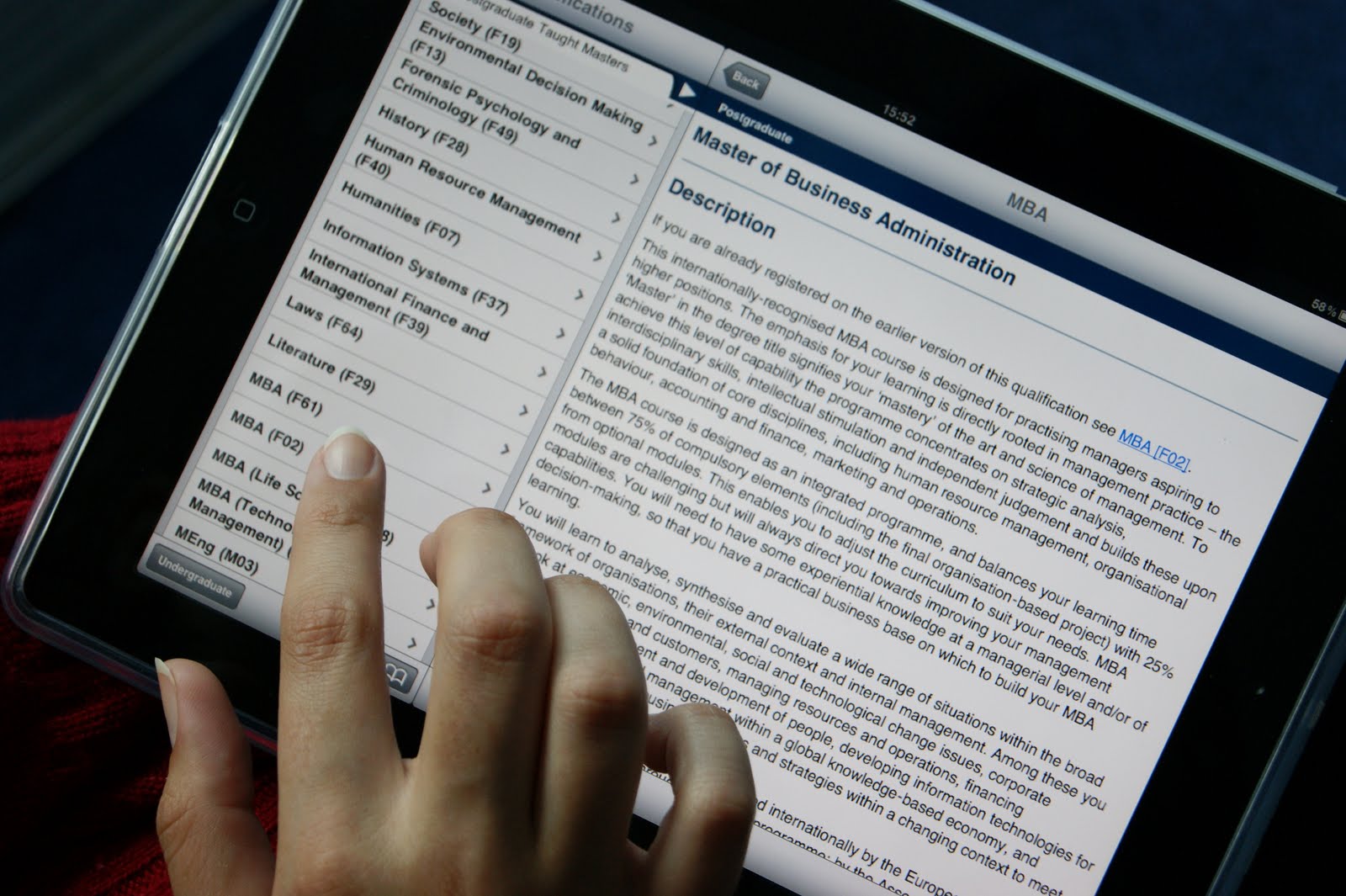 Fig. 1. Tablets are the university in the pocket.

Bell and Gemmel (2009) need to imagine the future beyond the lens of life-logging and e-memories. What else will be developing at just as fast a rate. Where will Google and Apple be in our lives?

Fundamentally though, is this view that a recording of what is going on around someone forms any kind of memory at all. Of far greater value is how a personalised capture of an event, assisted by technology, becomes additional support to someone as they learn.

A student who hasn’t prepared for an exam is imagined calling upon all kinds of records to get her straight – would someone who had done so little and left it so late have any desire to go to this effort now?

Much of what Bell describes isn’t a sound e-memory construct either, it is simply searching, grabbing, downloading, adding links and collecting references that may have personal attributes to them.

It simply doesn’t wash that anyone would need say to refer to the way they dealt with a problem in the past when they can just as readily call up the solutions of a myriad of others. Anyone can imagine the perfect use of an imaginary service or product – this doesn’t validate it. Where are the patterns that show this happening in this way.

The reality is that our digital world long ago washed over the concept of a e-memory.

An e-memory or automatic logging is not reflection – the gathering process as Bell and Gemmel (2009)  conceives it requires no control over how information is gathered – the user may actually not even recognise the events that are played back. How could a sports coach possibly get a better view from a camera snapping images every 22 seconds of say a soccer match or squad of swimmers possibly make the choices or get the level of detail he picks up with his own eyes.

Instead of indulgently and obsessively digitising everything in sight like a 21st century transporter, Bell should have been constructing research based on the use of e-learning devices and software and giving them out to thousands of users to conduct trials. He wrongly assumes that his family and the passing on of family heirlooms is clearly like every other.

He hadn’t foreseen the creation of hundreds of thousands of Apps.

Bell and Gemmel (2009. p. 141) assume that this lifelog will preserve an image of a loved one we would want to keep. But when would we ever see them? They the camera. And where would be get, and should we have access to the lifelogs of others who will have caught out loved one in shot?

By Jonathan Vernon in Blogging, Creativity, E-Learning, Innovations, Learning Design on February 2, 2013.
← “Skate where the puck’s going, not where it’s been.” Date stamps on digitized photos are an irrelevance →