Home » Creativity » How more deeply embedded is a visual memory if you crafted the drawing or painting that is the catalyst for its recall.

How more deeply embedded is a visual memory if you crafted the drawing or painting that is the catalyst for its recall.

Fig.1. Hockney on iPad. Now here’s a lifelog to treasure. How does the master i-paint?

If a moment is to be captured, maybe David Hockney has the answer with a iBrush painting on an iPad. This is closer to the truth of a moment, seen through the artist’s being, their psychological and physiological approach to what they both see and perceive in front of them.

When we do we form a real memory of the actions required to undertake a task. We build on our initial attempts. The memory to ski, to dance, to swim, to skip, to ride a bicycle, to write, to draw, to pay a musical instrument – these cannot be caught by a complex collection of digital recording devices. Perhaps if the player wore a total bodysuit as actors do to play CGI generated character then we’d have a record of the memory of this experience. It wouldn’t a digital memory make – just a record.

The Semantic Web aims to standardize transmission and translation of information, is an important effort in this area. (Bell and Gemmel, 2009 p. 220 )

Is it really necessary, possible or desirable to take the moronic  qualities of sports coverage and impose it on a person going about their every day and far less eventful day. This is the premise for a comedy sketch. (Bell and Gemmel, 2009. p. 224) 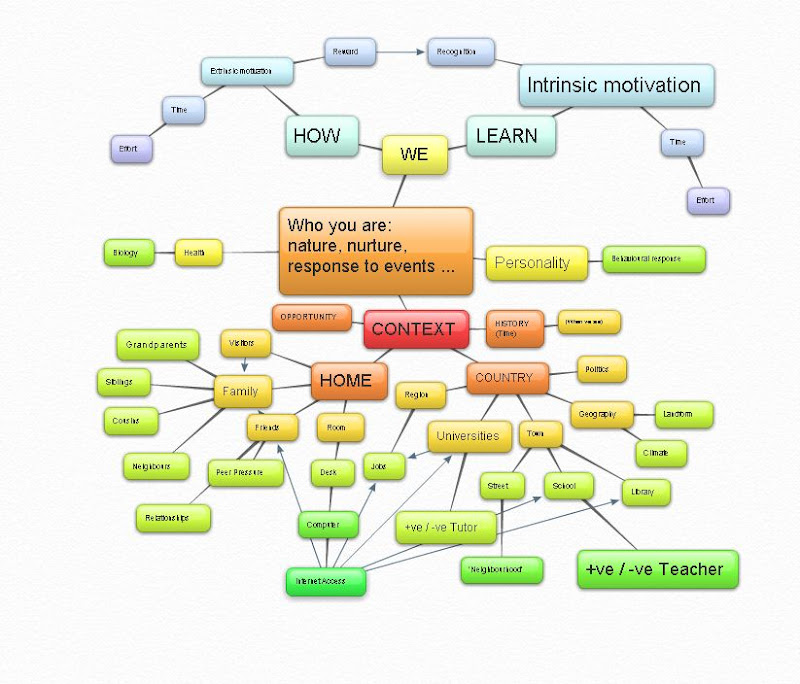 Fig. 2.  How we learn. Conceptualised in SimpleMinds while taking the Open University Masters in Open and Distance Education.

All praise to the blogger Mark Stewart but does such a record need to be entertaining to gain validity and so a place in Digital Lives  at the British Library. (Bell and Gemmel, 2009. p. 225)

Though remembering and talking through a difficult time can also offer its solution. However, these is a difference between hoarding the memory or keeping it to yourself, and letting it go. The wrong memories permanently on recall will be multiple albatrosses.

Take WW1 veterans, or any war veterans, some want to tell, some went to bury. Why should people in the future feel obliged to record it all, to have more than enough to bring it back?

As written language is such a recent phenomenon it is perhaps not the best or even the most natural way to remember.

Going back we had the drawn image and the spoken word, but never the absolute of a panoramic or 360 digital picture, but rather moment filtered through the mind and expressed at the fingertips as a painting or drawing. 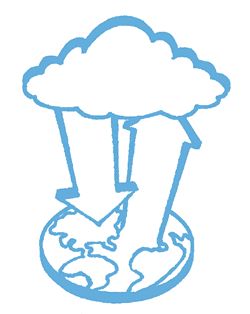 Here the flotsam and jetsam of web content, the good, the bad, the ugly and ridiculous, the massive, the moving, the invaluable as well as the ephemera, is agitated, mixed–up and circulated, viewed, pinched, reborn, mashed up, bashed up or left to atrophy – but it is in the mix and open for business. Find it and the thought, or image, or sound bite,  the message, the idea is yours to dwell upon and utilise. It is education, revelation and knowledge of a new order. Expect more of the same and the unexpected. 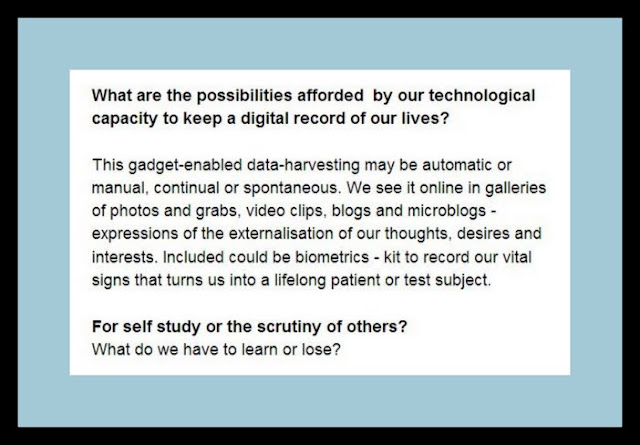 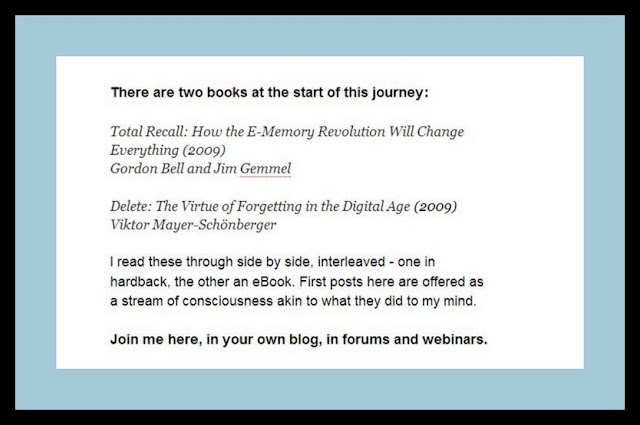 By Jonathan Vernon in Creativity, E-Learning, Memory, Tertiary Education on February 2, 2013.
← Date stamps on digitized photos are an irrelevance I cannot through words share with my mother our collective memories, I cannot do a ‘mind transfusion’. →