Home » Blogging » Could blogging be seen as a scholarly activity?

Could blogging be seen as a scholarly activity?

This are me thoughts from reading: 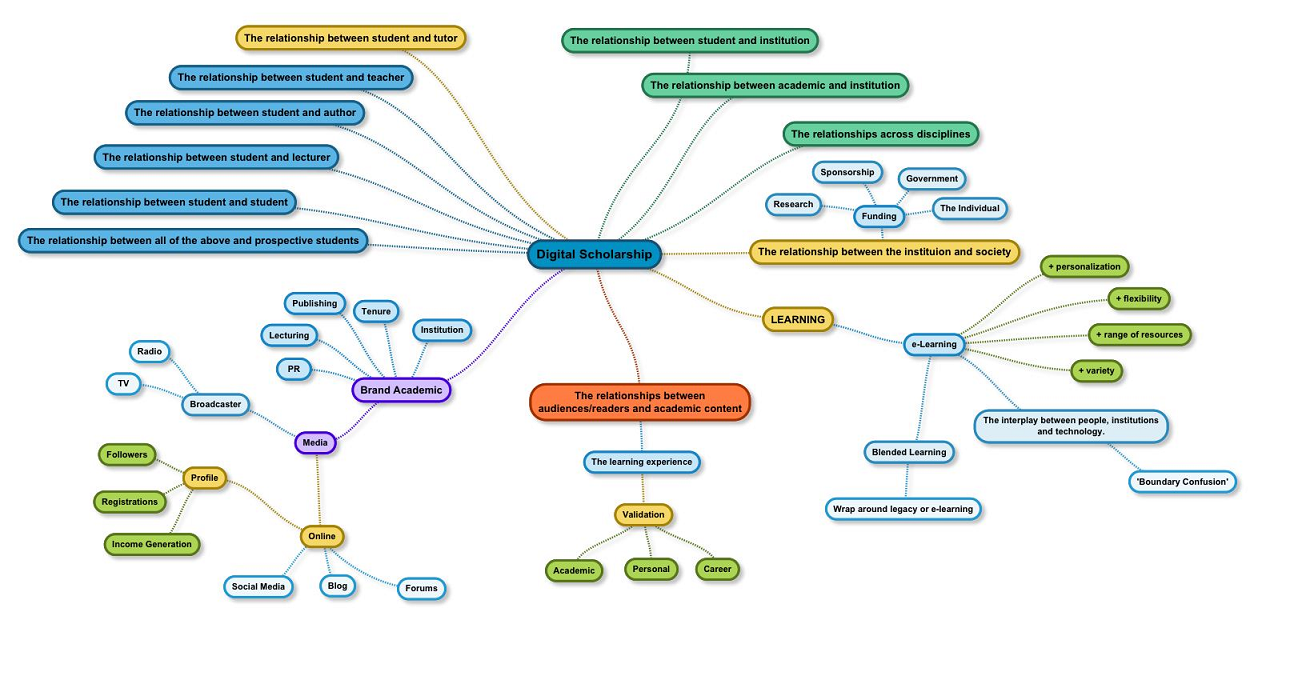 Fig.1. Digital Scholarship with a nod to Martin Weller‘s book of the same name. (Created in 2011)

By stripping back the paper what do I learn from this paper:

This quote from Axcel Bruns is wrong in relation to blogging.

‘Were originally more popular amongst journalism and business context’ Bruns (2007)

In fact, from my experience from 1999 onwards, journalists were highly dismissive and didn’t cotton on to blogging as a valid way to share their opinions for several years. The exception being financial journalism where breaking views on markets were fed, blog like, to subscribers, 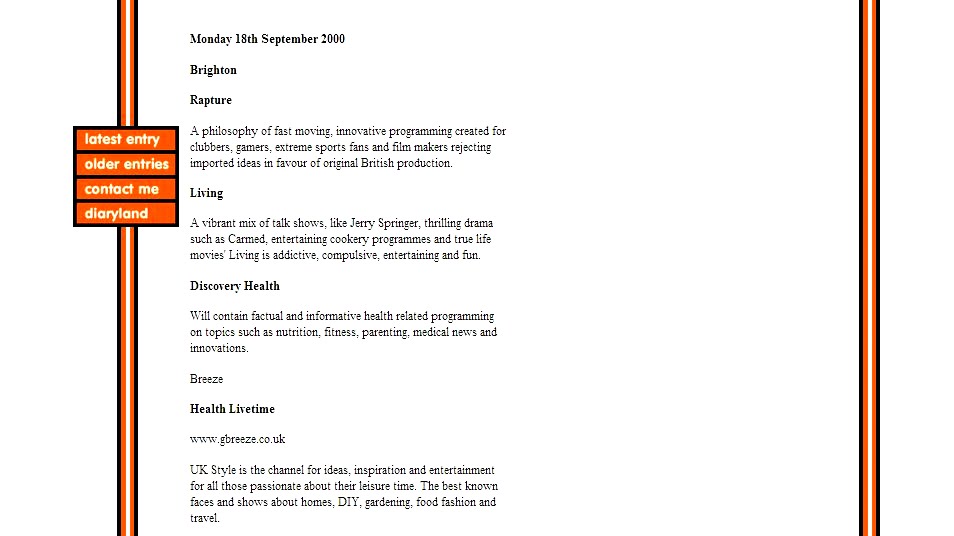 Fig.2. An excerpt from my own early blog.

I was reading blogs in 1998, did some Dreamweaver training and if I’d got my head around FTP uploads I may have been up an away in 98 rather than 99 when I heard of Diaryland and joined the platform soon after it started. 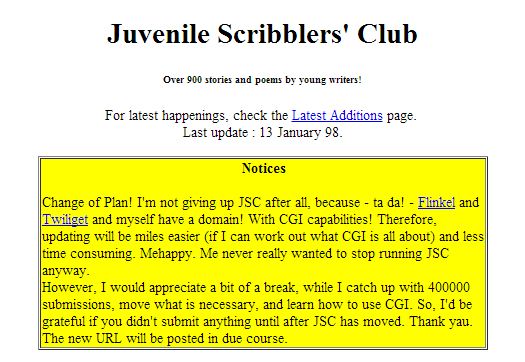 Fig.3. An excerpt from a blog created by Claire Z Warnes in 1998

Over the next 4 to 5 years I saw a massive growth and influx of what by modern terms would have been described as journals, creative writing, fantasy, role play and social networking.

I question why bloggers are defined by the institution they are at – the blog is more personal, like the noticeboard at someone’s desk in the bedroom or study, or a diary or journal they carry about with them, whether electronic or paper. 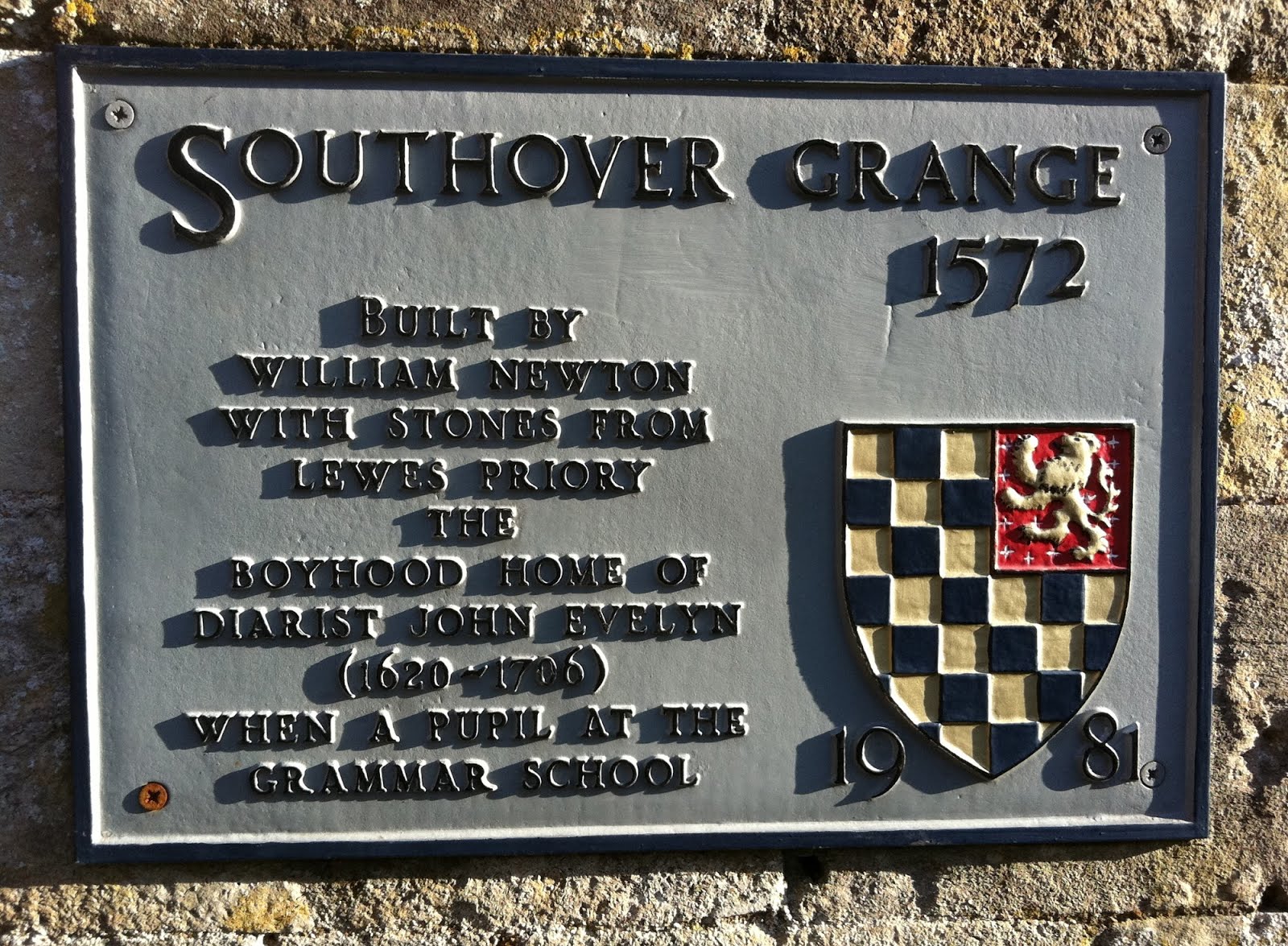 Fig. 5. We should stop seeing blogging in isolation – forms of ‘keeping a journa’, for whatever purposes, is as old a writing itself.

Little is ever mention of a history of keeping diaries, a writer’s journal or other kind of daily record for reflection or in scholarly circles to record the iterative process of a learning journey or a piece of research. John Evelyn was a diarist. Was he scholarly? What about Pepy’s he was keeping an historic record? For whom did Lady Anne Clifford keep a diary if not for an historic, even a legal record, of her rights to her father’s estates? (Lady Anne Clifford kept at a diary late 1500s into the 17th century).

Was Virginia Woolf using herself as the subject of an internal discussion?

What did Anais Nin learn and share about her writing as well as her personal journey, a journey that was shared with Henry Miller and that a couple of decades was taken by the filmmaker Francois Truffaut. As someone who had kept a diary since he was thirteen and had been typing it up and putting on disc for nearly a decade, the move to the web was a natural one.

I read blogs and corresponded with writers who were using the format to try out chapters of fantasy novels, to share poetry, to test webdesigns even to meet and indulge in intimate chat, role play and even cybersex. (Early blogs were the forerunners of a lot to come).

Whilst some of this activity isn’t within the parameters of ‘scholarly’ practice, certainly from a creative writing point of view self-publishing was.

From personal experience there were those exploring their personality, who were lonely, depressed or bi-polar.  Most studies in English speaking countries … yet it was presumably going on elsewhere. And where does someone who is using writing in English in a blog to learn English stand in terms of being a student and a scholar?

Defining scholarship in the digital age

Boyer (1990) developed a conceptual framework which defines ‘‘scholarship’’ as a combination of teaching and research activities. In particular, he suggests four dimensions to define scholarship: discovery, integration, application and teaching. 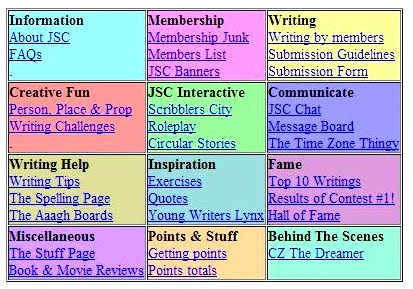 Fig.6. Another excerpt from a blog for young writers created by Claire Z Warnes in 1998 when she was 17 herself.  (I think she went off to study Computer Sciences)

The earliest bloggers played a teaching role, for example Claire Z Warnes set up a series of web pages to encourage and support young writers in 1998. She was teaching, they were exploring through reading, writing and sharing just as if they were meeting face to face in a classroom.

Pearce et al. (2010) elaborated on Boyer’s (1990) model to theorise a form of digital/open scholarship, arguing that it is:

Which is exactly what Claire Z Warnes (1998) was doing, indeed, as some remaining posts that can be viewed show, it was as if she were becoming the Dean of one of the first online creative writing classes.

In relation to the research here’s the problem that needs to be addressed:

There is a lack of empirical evidence on how the openness and sharing manifested in blogging can influence academia, research and scholarship. (Minocha, p. 178. 2012)

‘We have found that blogs seem to occupy an intermediate space among established writing forms such as peer-reviewed academic papers, newspaper articles, diaries, blurring the private public and formal informal divide ‘. (Heap and Minocha 2011).

There is a growing awareness of blogging as a writing or communicative genre in academia and research and as a new form of scholarship (e.g. Halavais 2007).

The next steps in our research (according to the authors of this paper) are to validate the effectiveness of the framework (they developed) as a thinking tool about digital scholarship, and for guiding the practice of blogging in academia and research.

By Jonathan Vernon in Blogging, Collaboration, Creativity, Diary, Dream Bursts, E-Learning, Grainne Conole, L&D, Martin Weller, Reading, Tertiary Education, The Open University, Words, Writing on March 1, 2013.
← Dreams in the digital ocean To teach is to nurture and the best metaphor for the mind is to see it as a garden →