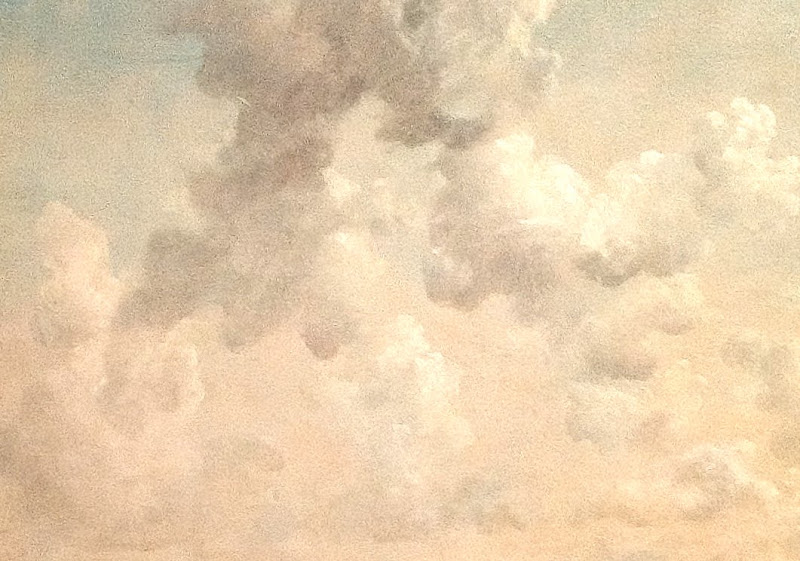 I’ve shared my frustrations with Cloudworks from the start of the OLDS MOOC 2013 … and had some experience a year ago so entered the cloud with a sense of dread.

I stuck at it and found some odd ways in.

What mattered was the contact with people I got to know – as they gave up it became inevitable that I would do so too, not least because I had more pressing matters. H809 a postgraduate module, partially produced by the same team as it comes from the Open University stable, but a very different beast.

More like getting on a bus with four to five stops a week.

A weekend for an assignment every five weeks and a longer sojourn to produce a short dissertation at the end. Four tutors groups each with less than sixteen people in each.

I liken my Cloudworks experience to Fresher’s Fair … every day of the week.

Every time I came in I wondered around getting interested in what other people were doing, sometimes landing their by mistake. So a Fresher’s Fair with some 12 entry doors on several floors with the people behind each stall mostly changing too. Your brain gets tired of the overload, the lack of landscape and in this sense ‘Cloudscape’ is the right term, for the wrong reasons.

I took some pictures of a Constable painting ‘Study of Clouds’ in the Ashmolean Museum when I was in Oxford on Friday.

What was I doing in Oxford. Hankering after ‘the real thing’ – a chance to meet and talk with some people in the flesh, this at an talk on Virtual Worlds in Japanese at the Centre of Social and Cultural Anthropology hosted by the Oxford Internet Institute.

After a while, all this online stuff has you eager to meet likeminds in person.

Which I guess why conferences will flourish, not die out, and then from pure e-learning vs. traditional learning the blended form might become the long term, preferred pattern. The best of all worlds, with landscapes, water courses, digital oceans and shifting clouds.