Home » E-Learning » Would you know a digital scholar if you met one? Are we there yet?

Would you know a digital scholar if you met one? Are we there yet? 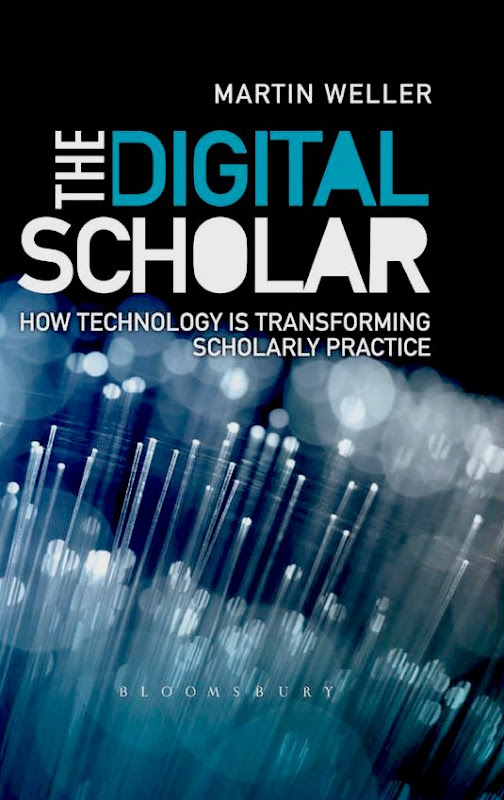 Martin Weller, in ‘The Digital Scholar’ looks forward to the time when there will be such people – a decade hence. I suggested, in a review of his book in Amazon, that ’10 months’ was more likely given the pace of change, to which he replied that academia was rather slow to change. That was 18 months ago.

Are there any ‘digital scholars’ out there?

How do we spot them? Is there a field guide for such things?

I can think of a few candidates I have come across, people learning entirely online for a myriad of reasons and developing scholarly skills without, or only rarely, using a library, attending a tutorial or lecture, or sitting an exam. But can they ever be considered ‘scholarly’ without such things? They’ll need to collaborate with colleagues and conduct research.