Home » Advertising » The communismization of knowledge and Open Educational Resources

The communismization of knowledge and Open Educational Resources 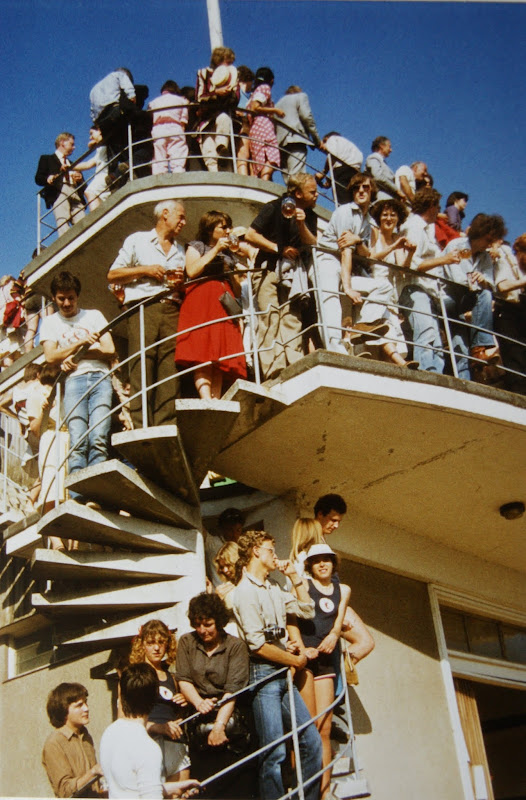 Fig.1. I like spirals. Thirty years ago this was just a photo. For me it is an expression of what learning looks like. (I think this is St.John’s College, Boat House – or is it Balliol?)

At the base are the undergraduates, the first years, as you climb the steps you find the second and third years, then the middle common room the MA and D.Phil students while at the top are the lecturers, senior lecturers and professors.

And when you die they raise a flag.

Regarding ‘Open Learn’  what’s all this fretting about process for?

Have we all forgotten the purpose of research????

We are seeking answers, not trying to construct a bridge across the English Channel with chopsticks and bendy-straws.

Not to get the process right, but to get answers to problems, to find better ways, to understand and share what is going on so that we can act, or not act on it?

Sometimes I read an academic paper and it is all about the process.

Too often I write an assignment and it has to be written to be marked – not to generate ideas. In fact, my finest few hours, a total End of Module Assignment rewrite was a disaster for a set of marks but is my theory and philosophy of what learning is. It was the culmination of months of work, years even. Expressed somewhere like the School of Communication Arts I would have had the attention of eyes and ears. 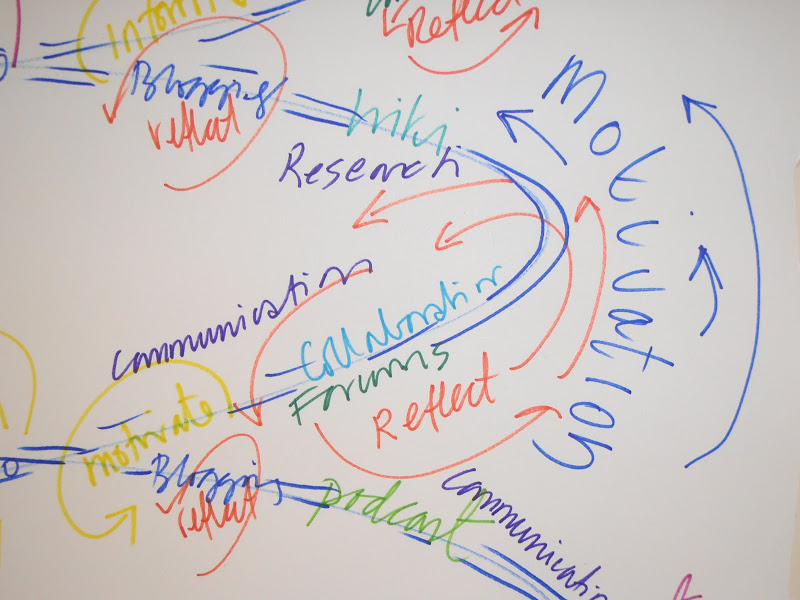 Fig.2. Submitted as the hypothesis for an End of Module Assignment the grade was catastrophic – it is of the module, but the examiners didn’t have a grid filled with the appropriate crumbs that would permit them to ‘tick the boxes’. (I did submit more than the image, 6ft high and drawn on a sheet of backing wallpaper).

Creativity doesn’t fair well in a process driven system, either in research or in marking assignments.

This isn’t an excuse regarding a grade or the need and value of process drive, guideline controlled, parameter set research, but rather a cry for some ‘free thinking’ the ‘parcours’ of mental agility and expression. 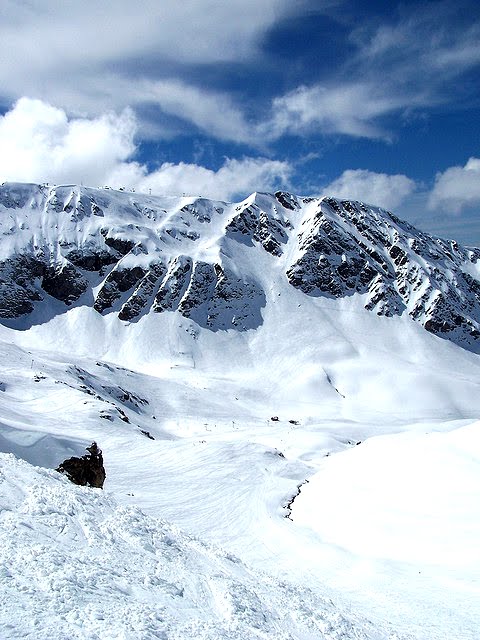 There is value in going off piste.

It isn’t even the democratisation of education and knowledge either, it is the Tim Berners-Lee rather than the Google approach to knowledge – i.e. give it away for free.

It  is ‘communismization’ – which is a word, however horrible it sounds, I just looked it up.

This moves me onto dwelling on Creative Commons.

If the idea of openness is to give it away for free what is the reward for the author? Recognition as the author. However, I get the feeling that unless it is published some readers think they can help themselves to the ideas and words of others and claim them as their own.

There will always be theft, but as children aren’t we told that for someone to copy your ideas is a compliment?

We need to behave like the children we still are.

But does even that matter in an open society – theft of intellectual property I mean?

If the spreading of the word is all important should any of us give a fig?

If we have a roof over our heads, food and water, electricity to charge the iPad, the BBC  … a health service like the NHS what more can we want?

‘Peace on earth and good will to humankind’.

A better word needs to be found for what is meant by ‘communismization’.

Is is just ‘communization’?

As the air we breathe …

P.S. I worked the season in Val d’Isere in my gap year and returned a decade later and stayed in La Plagne from December to May researching a book and a couple of documentaries for Oxford Scientific Films. None saw the light of day, though after several weeks thinking about it I came down that cliff face. I made a big mistake by slowing down at the edge and nearly didn’t have enough distance to clear the rocks. I no longer have a death wish. And it wasn’t even fun. It focused the mind though. In fact, the best way to stop yourself thinking about other stuff is to take such risks. Racing Fireballs in the English Channel has its appeal  – I  have a tendency to end up in the spinnaker or under the hull though.