Home » E-Learning » How great is the impact of anything on the brain?

How great is the impact of anything on the brain? 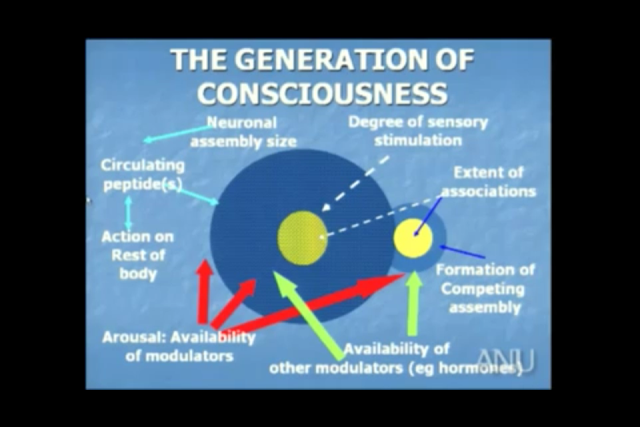 My belligerent stance on the impact of computers to the brain – not much in my view, we’re too complex, our brains too massive (94 billion neurons) has been tipped on its head courtesy of a short interview on good old BBC’s Woman’s Hour last Thursday. The interviewee was Susan Greenfield (Professor & Baroness).

She invited listeners to get in touch if they wanted the facts on ‘mind change’ – as big as ‘climate change’ in her view, that as the brain is affected by everything that hours spent in front of a 2 dimensional world (sound and vision) our minds, especially younger, plastic brains, will form connections that make these people different.

I particularly liked the thought that all the time a child spends in front of a screen is time NOT spent ‘climbing trees, interacting face to face and having hugs’. I may be adrift at the moment but have a reading list for the summer.

Shell-shock – there’s evidence of the impact of circumstances on the brain. But playing on your computer for too long? Too much free will to cause ‘damage’?

By Jonathan Vernon in E-Learning, Neuroscience on July 13, 2013.
← Time to write On reflection →