Some job – manning a machine gun

The obsessive in me required that I filled the OU gap (I recently completed an MA in Open and Distance Education) so I have been walking in and out of Ypres looking for spots where my grandfather ‘worked’ in 1917.

I use the term ‘work’ as he considered it a job.

Some job sitting behind a Vicker’s Machine Gun. It killed most of them. 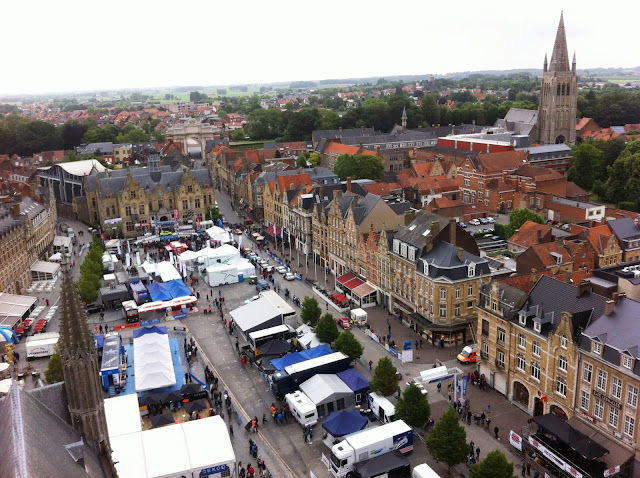 Fig.1. View from the belfry, Ypres Cloth Hall. Looking North East towards the Menin Gate and Passchendaele beyond.

96 years after he was here and 21 since he died I finally walked the routes and adjusted once again the images I had in my head of the Ypres Salient. And then I found Egypt House up by Houthulst Forrest where he took some shrapnel fragments and he buried two mates. 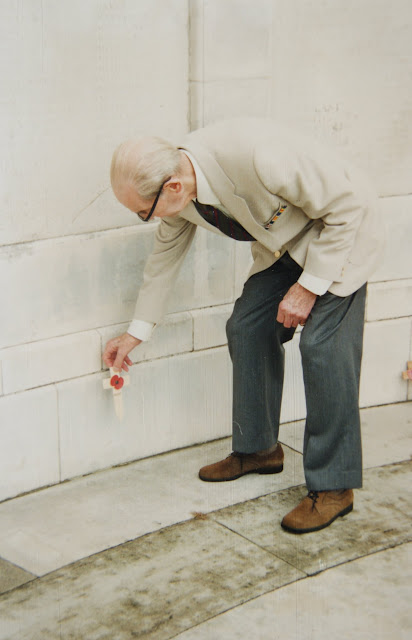 Fig. 2. Mr J A Wilson MM remembering a fallen friend at the Tynecot Memorial, 75th Anniversary of the Third Ypres or ‘Passchendaele’, August 1992.

When he was over for the 75th anniversary of the Third Battle of Ypres (known as Passchendale) he marked the spot with a wreath and broke down in tears.

I’ve felt close to the same looking at registers of names in war cemeteries – especially where I know the names from the hours I spent listening to and then recording my grandfather’s memoirs – there was ample opportunity for this as he lived into his 97th year, unlike George Wannop, Dick Piper, Harry Gartenfeld and the many, many others typically aged 19-23 who met a horrible death out here. My late grandfather spared no detail.

It is fascinating what impressions I constructed as boy and how these adjusted as I became more informed.

To my minds eye as a boy this all took place in the landscape of Northumberland somewhere north east of Alnwick with little war damage to farmhouses or pill boxes. IWM photos gave me a black and white, scared, broken and flat though claustrophobic landscape.

Being here opens it out again – the Ypres Canal is as wide as the Tyne, not some British slither and finally this ‘salient’ can be seen as a vast arena … 20km across with the escarpment a series of pimples, while on foot the flatness turns out to be crumpled, like sheets on a bed with streams which made it such a mud-bath crossing every half-mile or so. 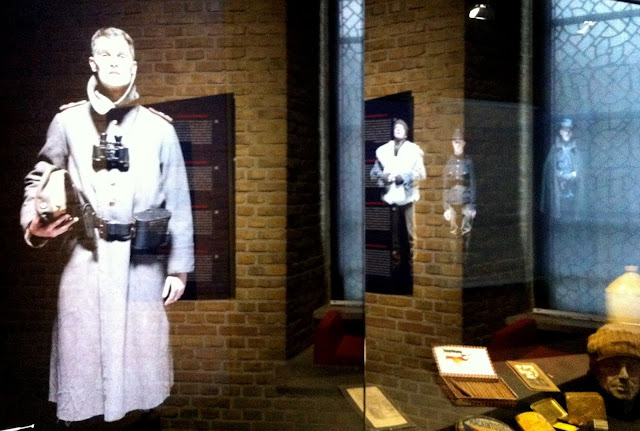 With the 100th anniversary of 1914-18 nearly upon us the museums are getting their act together.

‘In Flanders Fields‘ in the Old Cloth Hall, Ypres is the most stunning exhibition I have visited anywhere on WW1 and very much a 21st interactive and multimedia affair.