Mobile learning at the Museum of London: QR codes and NFCs 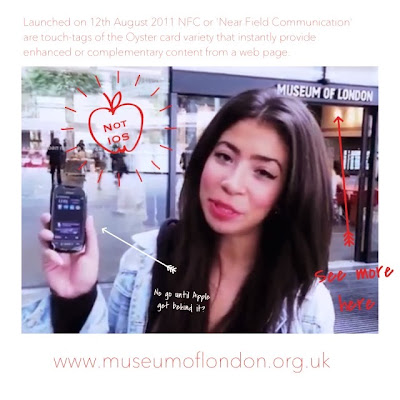 Fig.1. YouTube video for the Museum of London‘s NFC initiative in 2011

Having picked through links that came to a dead end in a fascinating paper on the variety of technologies and tactics being used by museums in relation to mobile learning I started to see and read more and more about the use of QR codes (those matrix two-dimensional bar codes you use with a smartphone) and NFC ‘Near Field Communication‘ which is becoming an industry in its own right.

Without QR and NFC the simplest expression of this is taking notes, and or photographs of exhibits – not just selfies with a mummy or your mates. Possibly doing bits of video. And from these images cutting/editing and pasting a few entries in a blog, Prezi or SlideShare. QR and NFC feed the visitor controlled and curated bite-size nuggets, so more than just a snap shot, you can have audio and video files, as well as more images and text. 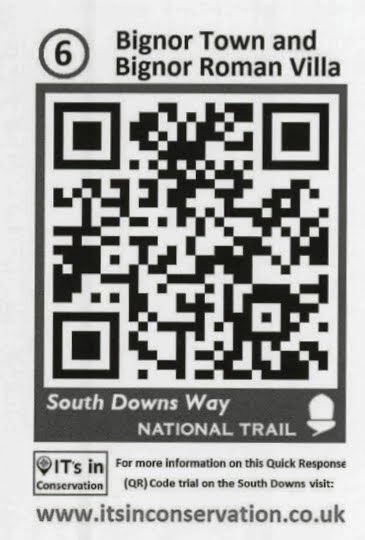 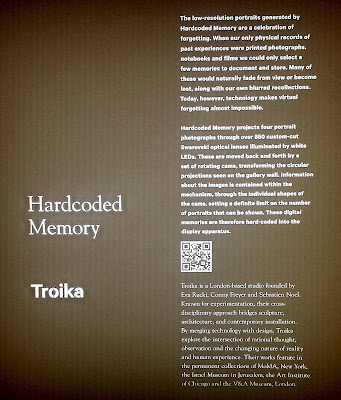 Meanwhile I’m off to walk the dog .. then using a trip to see Gravity at the Odeon Leicester Square with my kids to include an educational tour to the Museum of London (always handy to have a teenager around when using mobile technology).
REFERENCE