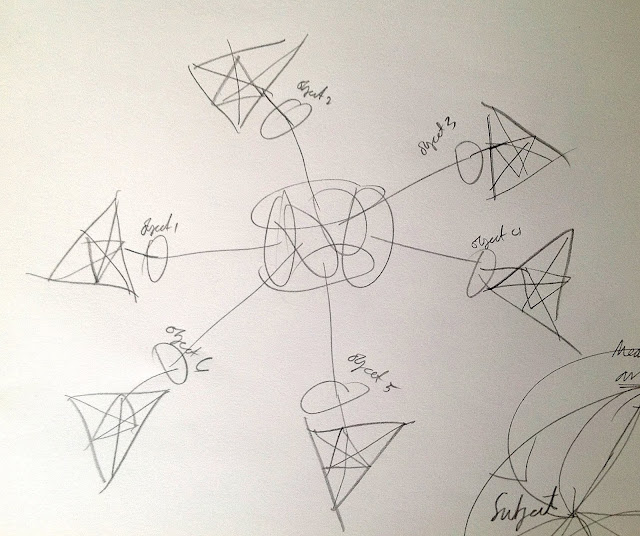 Fig.1. The connectedness of activity theory pyramids in a new paradigm.

Three years ago I took an interest in Activity Theory, which is a set of six nodes representing a formal ‘community of practice’ – Yrjo Engestrom meets Etienne Wenger. The principles of Activity Theory, linked and driven with an objective are breaking down because of the connectedness of people circumventing these superimposed channels – what I did was to start to draw six activity theory pyramids each interacting on a common object but with additional links connecting all the nodes. I was simplifying the complex intuitively – now I see there is some science to be done here with both quantitative and qualitative research. 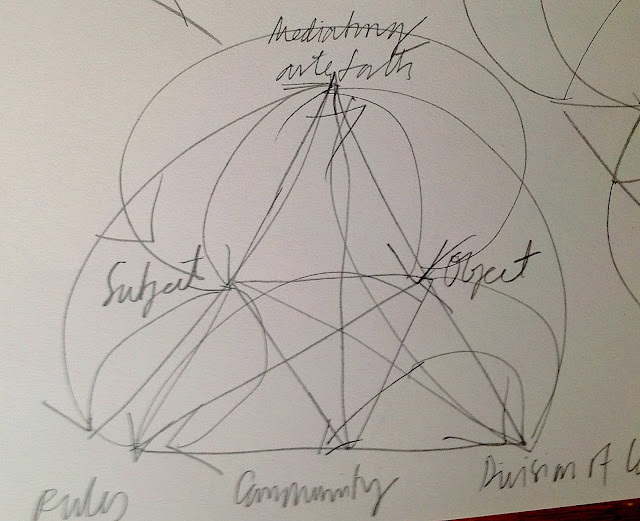 Fig.2. Does connectedness across an activity theory pyramid circumvent the silo-like nodes?

Is this going to work?

This is music to my ears – it’s magic to feel your thinking has taken a turn and you find that there is a community of people there already. I took an interest in Activity Theory (Yrjo Engestrom) a few years ago and have used his six node pyramid as part of a small network, I’ve used it to explain creativity between two people believing that part of the network had to be embedded in each person’s brain but not knowing how to show or justify this … and wanting not to lose the simple model as connectedness in the Web circumvents the formal nodes and links that traditional activity theory requires. I then started to interlink sets of six activity theory pyramids recognising that with greater complexity the clarity is lost. I can now move on from conjecture and look at models of networks created from the data while seeking to explain what is happening through good old human interaction – exploratory interviews i.e. qualitative research. Fascinating.

By Jonathan Vernon in E-Learning, MA in Open & Distance Education, The Open University on November 25, 2013.
← Factors that led to the creation of the Web What happens when connected as ‘like-minds’ six or seven such individuals ‘collaborate’ to perform some atrocity? →