Ideas on putting the First World War on Film 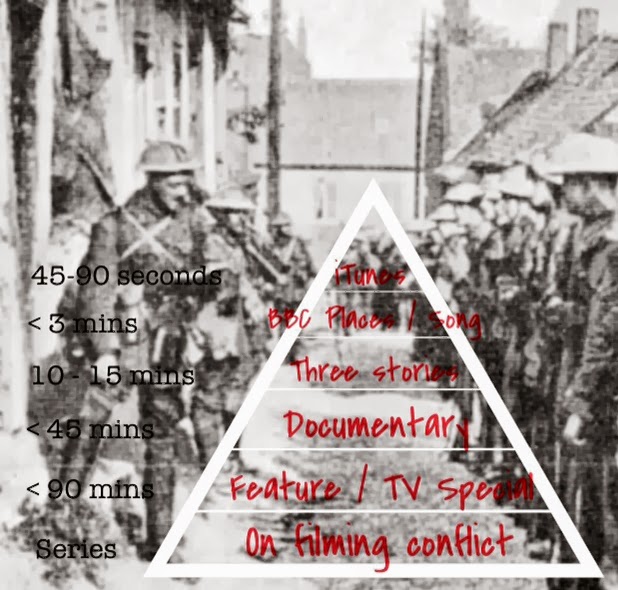 Putting you In the picture – my great-grandfather – in his shoes.

Use motion capture to place four or five men of the appropriate age into the ‘Battle of the Somme’ footage.

Pre-shoot, or, with permissions, from ticket holders, ideally for the event, picking this/these people out on the ‘KissCam’ ala Baseball USA.

Point: ‘A hundred years ago it would have been you in there’.

Suitable for cinemas and music festivals

DOES NOT – give causes and conseuquences, nor the course.

A set of 12 ‘The history of the First World War in One Minute’ Then cover causes, course, consequences, challenge myths with moment for enjoyment, appreciation and reflection.

Covers deeper understanding of the causes, course and consequence.

Challenges myths about the era.

Reflect on reonance and significance of their current lives and the world around them.

Find enjoyment and inspiration for history and its contemporary relevance

Aware of the IWM as the main lead.

As Schindler’s List  (1993) pick out occasional characters in colour and tell their story before, during and after 1916. 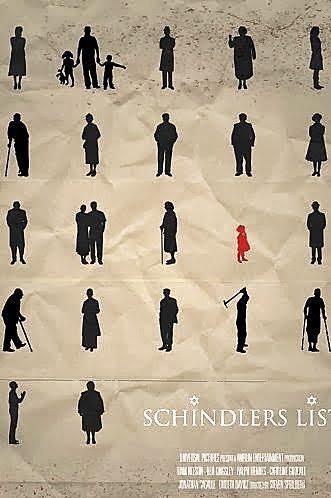 Duration: 10-15 minutes picking out 3-5 stories of plausible, if not actual recognition.

As Schindler’s list but adding through motion capture people from the 21st century …  your brother, your father … also like a single poppy in a field of wheat.

< 3mins as part of BBC Places.

The relatives or one or two of the identifiable people from the Battle of the Somme footage.

Course of the First World War on the Western Front using the Battle of the Somme as some kind of ‘tipping point’ or key event.

DOES NOT – cover causes and consequences which would require extended coverage before and after the footage unless part of x12 one minutes.

Pop Video using a variety of techniques to put a contemporary audience into the picture.

Place barriers and other obstacles at an outdoors musical festival so that a crowd moves and behaves as footage, intercut. 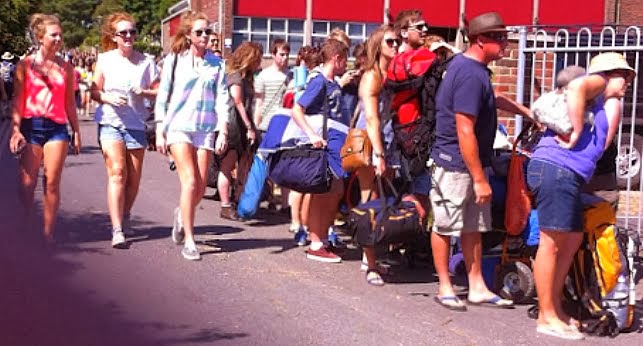 End line. In their shoes, in your shoes … when a generation went to war. Your kid brother, your father.

For example, shots of: 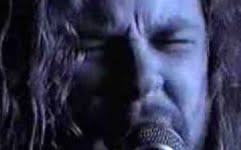 A singer songwriter moved by this exposure and experience and the song that results. Anachronisms of rock in history – think Baz Lurman and ‘Romeo & Juliet’ or ‘Moulin Rouge’ with the songs of Elton John.

A ballad, or anthem. May be ante-war, would be controversial, could get huge views.

Metallica have had nearly 64 million views and the comments run to over 63,000 since they posted ‘One’ on YouTube on 9th May 2009.

Suitable for cinemas and music festivals

People with a relationship to this footage.

Invite a billion people, of whom a few hundred, or a few thousand, will do something of their own with the content, for classes, but also set to music or to make a statement.

Expect controversy, debate and significant activity online and in the regular press.

Suitable for cinemas and music festivals and live screen venues

Any of the ‘your story’ or ‘in their shoes’ pieces as 1-3 minutes duration, as single items or a compilation. Mix in live (or as live) interviess from the venue. What do you think?

Offered as a set of 3 minute reports so that promoters can play them as they see fit.

i) “The bigger picture”.

Drama reconstruction with the footage, actors in key roles,

possibly interviwed as if it were 1916.

May include archive voice over from veterans.

What’s going on around the cinematographer? Put them in context. 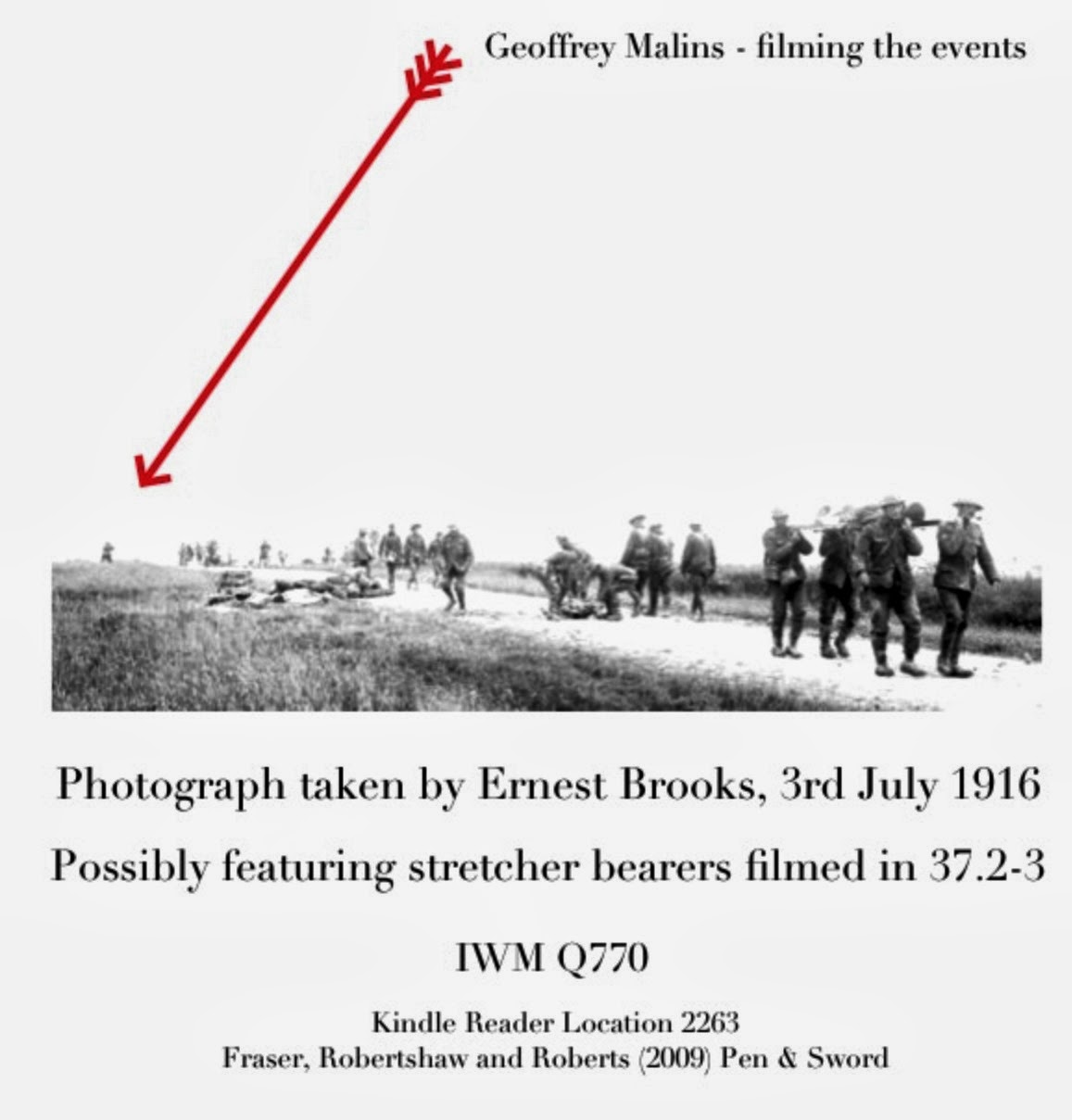 Becomes the one in a series on ‘shooting war’ – the opportunity afforded by the technology and skills of the personnel, then what to put in or leave out and the politicization of war footage.

Less suitable for cinemas, at music festivals in break-out venues. Series offered to show on at different times.

Two to three, even a six part special 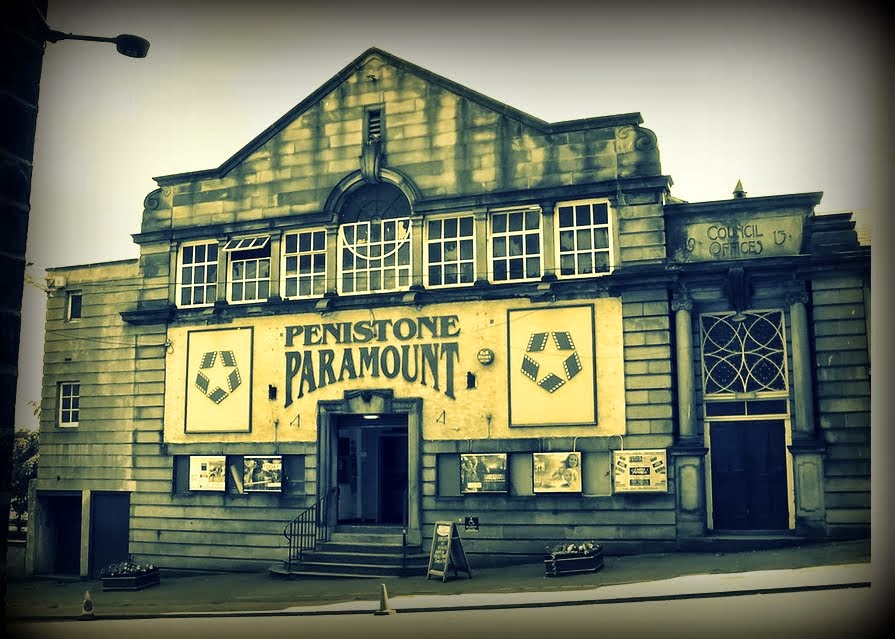 Duration; 45 minutes (Part two of two). Drama resconstruction picking three to five people, say mother and daughter, son and younger brother … some of the 20 million who saw the film. Putting it in context, their story, circumstances and response. Not least to dead combatants, especially to recognition.  May use a cinema from the period with actors, re-enactors and the public.

(or one of two programmes, ‘the bigger picture’ then the audience story.

In 1916, audience of non-combatants and future recruits having queued, then the impact of the footage and how it would make them feel – horrified, in the picture, worried, brutalised, heart broken, determined … and impact on recruitment into army, ambulance, nursing and other services.

iii) The history of shooting war. 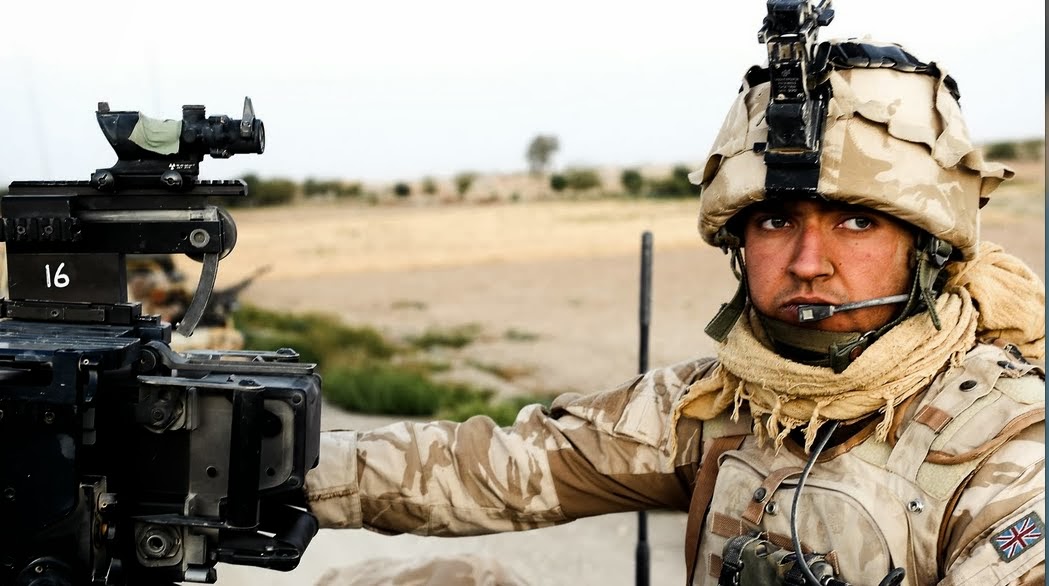 From the Crimea to Syria via the Somme.

What to show and what to leave out?

Risk to life and limb.

Why does Ypres look less authentic?

We know it is faked and the ‘acting’ is worse than the gurning in ‘the Somme’.

Hexacopter drones with a GoPro cam on a gimbal.

5) TV Event: A hundred and one questions for the 100th anniversary.

Duration: 45-90 minutes. A live TV special or well prompted online event hosted by the IWM as a webcast/seminar.

Shown as reels or excerpts with opportunities to take questions from the panel, floor and Twitter feed.

Suitable for cinemas and live screen venues – as an event piece screened at venues to interested audiences with opportunities to tie local and regional links and associations with the national story.

Challenges myths about the era.

Find enjoyment and inspiration for history and its contemporary relevance.

Sound additions. If the filmmakers had recorded sound what would they have heard?

In fact, fill the blanks, actual battle, with BBC Radio drama standard SFX to ‘create a picture’. Even present ‘The Somme’ as a Radio programme or drama. Re-release the enhanced 2006 Battle of Somme Film with superior sound effects.

Potentially available on a Creative Commons License as an Open Education Resource – like given people access to a National Park, rather than them only being allowed to look over the fence.

Add a Rock track, just as for the 90th there is a classical rendition.

Duration: Six x 45 minutes. A series on the history of War Coverage from the Crimea to Syria 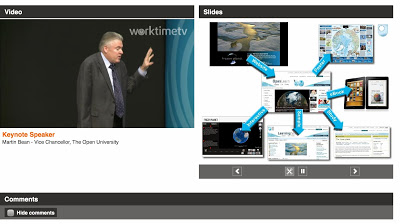 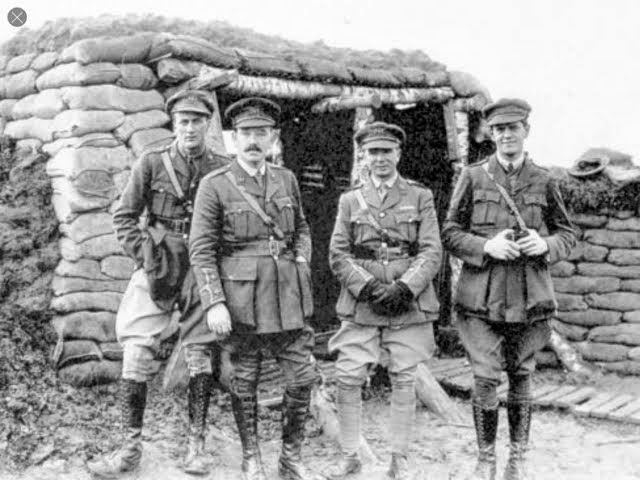 Malins and McDowell … or just Malins.

Regeneration (1997) Pat Barker – influence her to take an interest in these characters as a novel, then see that the BBC buy the rights and make it into a TV movie.

Including audience, press and official response.

By Jonathan Vernon in voice on December 27, 2013.
← The Networked Practitioner. Towards a ‘poster’ for our second Tutor Marked Assignment What love is →