Home » Lyn Macdonald » What kind of conversations would we have were my grandfather, a veteran of the First World War, still alive?

What kind of conversations would we have were my grandfather, a veteran of the First World War, still alive? 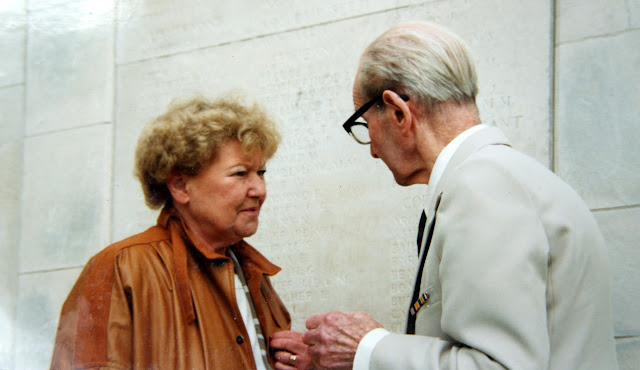 Fig.1.  Lyn Macdonald, author of ‘They called it Passchendaele’ at the Tynecot Memorial with veteran  Jack Wilson MM June 1992

Had he been alive my grandfather, John Arthur Wilson MM, corporal in the Machine Gun Corps, then Flight Cadet and pilot in the RAF, would be 117 years old. He is with me. Cremated in December 1992 his ashes moved with my mother from the North East to Lincolnshire when she remarried. Thought lost, or scattered in error, the urn containing his ashes appeared less than a month ago.

I keep meaning to sit down with him and run through some of the insights I am picking up as I bash through as Masters degree in the First World War. He’s in the shed. He;d like that. He was a shed and garage man. Always up a ladder clearing leaves from a gutter or under a car fixing the exhaust.

I recorded a series of conversations with him in 1989 and then again in 1991 after I’d transcribed the earlier interviews. In due course all 3 1/2 hours of those interviews will be available online. I’ll make this and his photographs available to the Imperial War Museum initiative.

So what would I say?

That Haig knew what he was doing and by all accounts took his lead from Kitchener?

That however awful the first days of the Somme were, the conflict over several months served its purpose of keeping the German army tied to the Western Front while wearing them down.

I’d go through the transcript and ask him to embellish.

I’d certainly ask him to provide the names of as many people as possible who feature in his photographs.

‘All Quiet on the Western Front’ was his favourite movie. I’m sure he’d have sat through ‘The Great War’ when it was broadcast by the BBC in 1964. Could I wish him better eyesight and watch these?

He left school at 14 and beyond looking at the Journal every week he wasn’t a great reader – he picked his way through manuals and being ‘mechanically minded’ loved a specialist book I found him on the engines featured in the planes he trained on and flew. He would have liked a Vicker’s Machine gun! He’d have advised on reconstructing trenches or pillboxes. He’d have gone up in an Avro Trainer or Bristol fighter. He’d have loved Google Maps and published trench maps that he could follow.

On reflection, if I selected for him some of the books I am reading, I could record audio versions which he could listen to through an iPod as he got on with his many daily chores.

Would he stomach my being critical of Churchill? 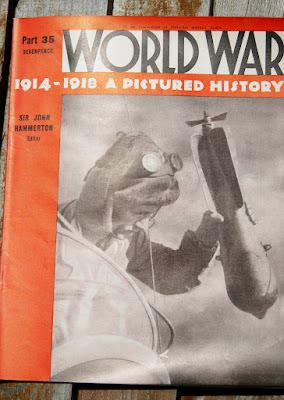 Fig. 2. World War – a part work my grandfather would have loved, though would never have spent his money on

Of all the publications in my growing collection he’d probably find the complete series of magazines published in 1932/33 that I have most fitting – plenty of pictures and description of the events rather than opinion.

Lyn Macdonald took him to the 75th Anniversary of the Third Battle of Ypres, Passchendaele – I wonder what they said to each other?

And what questions would he have for me?

By Jonathan Vernon in Lyn Macdonald, Passchendaele on February 23, 2014.
← I would have written a shorter letter, but I did not have the time. Bloody Victory: The Sacrifice on the Somme – William Philpott (my notes) →