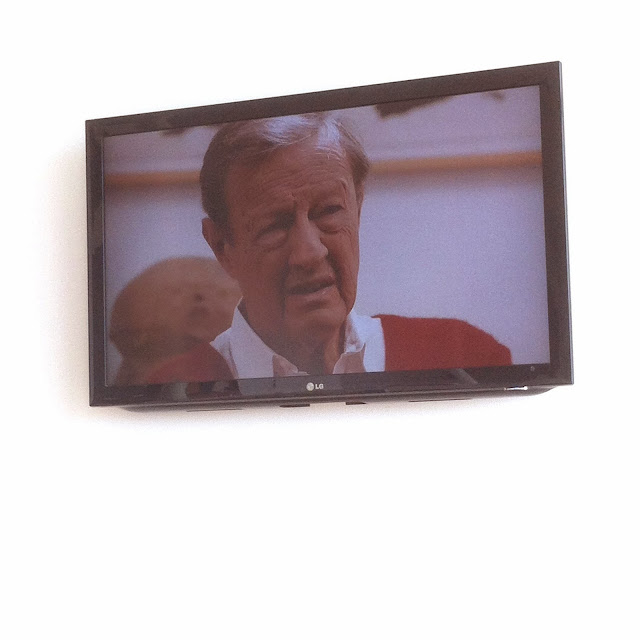 Fig.1 Ivan Chermeyff – interviewed on his life in design

The pleasure from every exhibition I attend at the De La Warr is that they are modest in scope and ambition, engaging and inspiring without being overwhelming and curated in a way that gives you, other visitors, the art works and other parefenalia ample space.

The centre piece for IVan Chermayeff “Cut and Paste’ is for me the short, professionally executed, warming video biography in which Chermayeff gives a potted history of his life, influences and work; about as much as you’d cover in an episode of ‘Desert Island’ discs, though here, instead of music, you can then wonder off and look at examples of his work, works in progress and playfulness.

No transcript is offered so here are some excerpts and bullet points from mine.

Interviewed on two cameras Ivan Chermayeff waxes lyrical, the chronology from childhood and ealy influences, through art school and his early graphic design business, family and beyond; he’s in his eighties. His father emigrated to the US in the 1930s or 1940s I guess from the UK.

“For me inspiration is everywhere; I find it everywhere. I make a lot of visual connections by keeping my eyes and mind open to everything I see. It leads a lot into my design”.

His father architect as the biggest inspiration

“No matter what garbage at the age four, or making messes, he would always say that it was really great. And that was true of everything I did, no matter what. Instead of stopping you doing what you were doing because you wanted to make your old manhappy”. 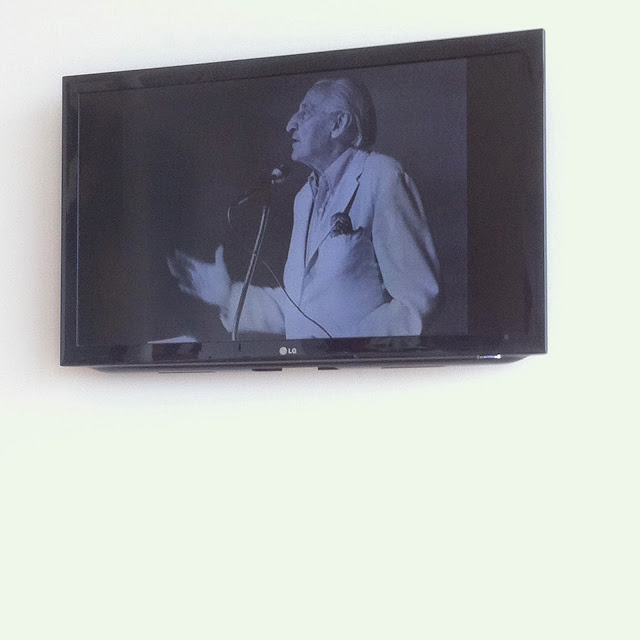 His father he describes as both an educator and a self-taught architect.

Free spirited and supported. Moved everywhere.
Went to a lot of schools. 24. Andover (four years).
Allowed to do it in a free and open way.

Got to Harvard
Took any classes across the university.

Design School, Chicago
Like a workshop of a school
Experimenting with design problems.

I then spent seven years recovering from my education

Trying to define what design meant

“Be interested in training yourself to look around, to notice connections, such as a small colour connection, or the tinniest thing that brings two things together”.

Everybody who I find inspiring are artists who make great connections.

Iko Tannaka – Japanese Designer
We just liked what the other one was doing
Nice to have an inward connection with someone
Recognise that it is worth looking at.

I can’t sit still, so I’m always making things, so I make collages. I just prefer scissors to brushes.

I never do anything that I didm’ think was damned good.

Work Ethic
Completely open understanding that we can contribute to what the other is doing at his desk.

Half the time a company doesn’t tell you what it wants accurately, you have to redefine what it is they want … and turn it into reality.

it can be as simple as finding a relationship between two letters in the alphabet or typeface that are original or say something.

Graphic design is all about audience after all … convince your client … they don’t tell you adequately what it is all about. If they were capable of do that they’d do it all themselves. 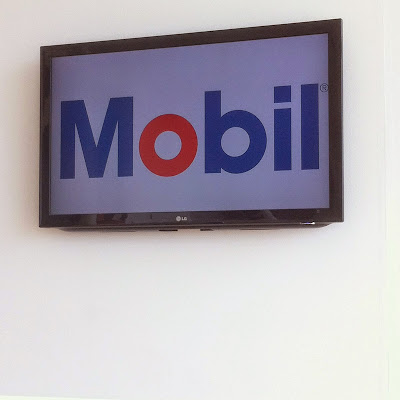 MOBIL
Held up extremely well
Business confirmation that we did a good job.

“I have intention of retiring ever”.

The video was created and produced by executive Producers

By Jonathan Vernon in Advertising, Communications, Creativity, Design on July 25, 2014.
← “They ran over to say ‘hello'” Don’t make it easy →