Home » voice » The 35th Division on the Somme

The 35th Division on the Somme 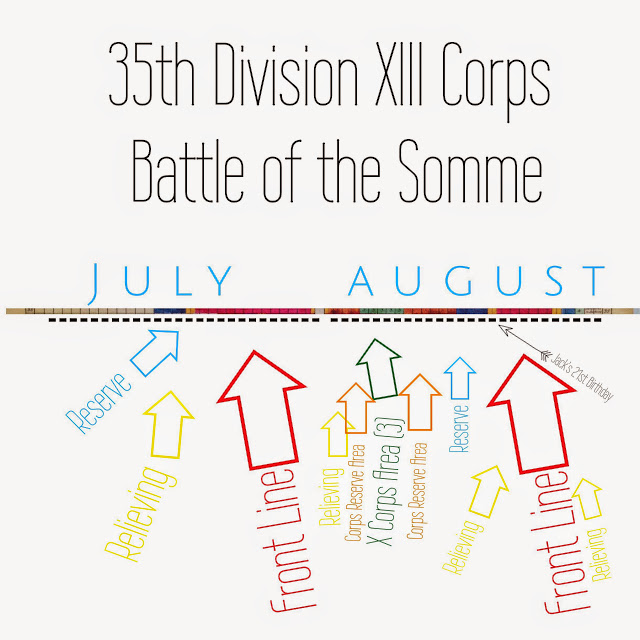 This is from a minutely detailed ‘Tartan’: a 1916 sheet of squared paper carefully coloured in to show where every division was day by day from July through to October 1916. It interests me as although my late grandfather never kept a diary nor did his letters home survive, he recorded with me over three hours of memoir. He remarked once that he had no idea where he was on his 21st Birthday: I could now tell him – he was on the move from the night before, coming out of Corps Reserve and heading back into the Front Line on the Somme. Here he would keep his machine gun ‘in action’ while having the misfortune of finding a head in a Piklehaube helmet he dug out thinking it would make a nice souvenir. 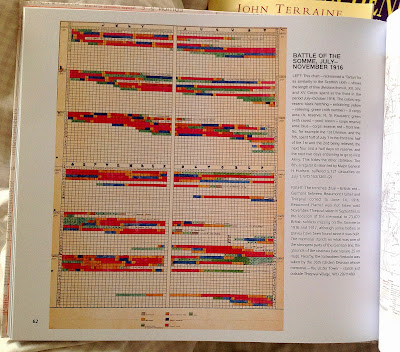 Fig. 2. Mapping the First World War: Battlefields of the great conflict from above

Fascinating how so much information, here placing hundreds of thousands of soldiers day by day on the western front.