Steven Pressfield’s Foolscap Method – prep on one sheet of paper 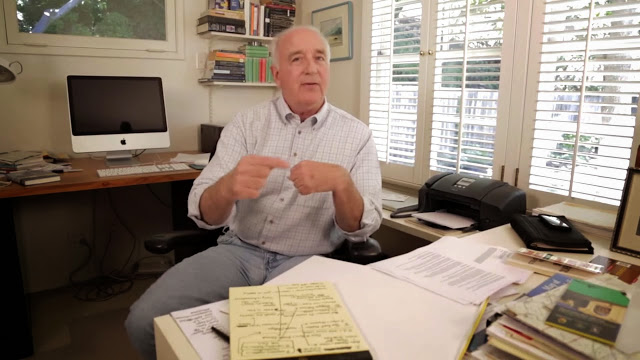 I’ve read Steven Pressfield, though not necessarily taken his advice, for over 12 years. I keep a copy of his “The War of Art’ by my side like a bible. I give copies away.

How to break the back of a story before you write treatments or anything else.

He’s quite right about this. I’ve been told it many times before that you have to know your ending. I can remind myself here and see how it works for a number of writing projects.

I apply the ‘Creative Brief’ to all professional work: addressing a creative problem on a single sheet of paper, so why not apply something similar to an entire, lengthier writing project? Keep it simple. Keep it short. 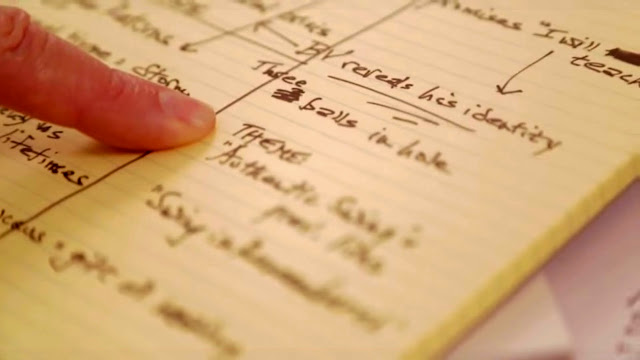 A bit more on the Foolscap Method from his blog.

Break it into three parts:

Break your story down into something so simple that you feel you have a handle on it.

How do you tell the story? What is the narrative device? Who tells the story?

Theme. What is the story about? This will tell you climax and the antagonist and everything in between …

The inciting incident and the climax.

By Jonathan Vernon in Writing on April 29, 2015.
← What is it like to ski the last week of the season in the French alps? Now you can start writing fiction … →