This morning I got a lengthy email from someone whose grandfather is featured in a 1918 photograph of RAF cadets I put up on Flickr, I also got a lengthy email from someone sharing a review on a book on the First World War on Amazon. Today, Dan Snow helped launch an initiative through the Imperial War Museum that aims to repeat what the IWM started to do in 1919 – campaign for people to share photographs, artefacts and stories of people who served, suffered, thrived or survived the First World War – this is at the ‘Who do you think you are’ exhibition at Olympia – I will try to get over on Saturday. And finally, a fascinating conversation with my brother in law on why a gallery curator is inviting people to feedback and respond to works of art through social media – and the curator’s philosophy of ‘openness’ and a desire to move away from the grand voice of the patron in favour of mutliple voices and interpretations. He particularly likes to describe the value of ‘dirt’ to challenge perceptions and permit the points of view of anyone, and called this dirt ‘soil’ that would nurture fresh and vibrant ideas – he’s Italian, speaks with an accent and chooses his words carefully (he is a tutor in fine art and art history). We got into discussions on learning and why as a student he’d have to queue up early in Bologna in order to hear Umberto Eco. This enthusiastic, reflective discussion continued as he prepares supper and I help – eager to pick up some cullinary tips too. 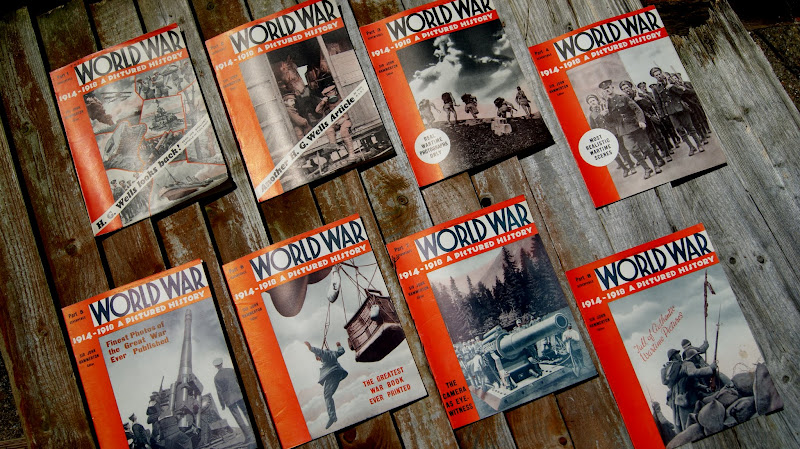 Memories of a place are a damnable thing and in this case it wasn’t even me as a child, but as a parent bringing children that I visited Newhaven Fort for the first time.

My son age 5 or 6 wouldn’t enter the darkened rooms of the WW1 display for a few visits (we were living close by) and far preferred charging down the long, high, stoney, echoed, spookey corridors.

This visit is pre–empting thinking ahead if WW1 100.

How to create interest, how institutions can use this as an excuse to revist what they do, bringing it to life so that it engages the public.

The lack if interactivity, the repetitive loops, the way the thing glosses over and offers just the tip of the conflict.

How do you make it relevant?

I’d project ‘All Quiet on the Western Front’ or ‘Shot at Dawn’ on a loop in a room somewhere; have people prepared to sit down for 90 minutes for a start. I’d stay well clear of the nonsense of Birdsong and Downton Abbey, so how do you ‘popularise’ the period and its crisis?

Internet access is vital, even if we feed them all things WW1 from a ‘walled garden’.

Must have tie ins to primary, secondary and tertiary education, if indeed WW1 is being taught.

I think back to the science museum of my youth in Newcastle: it was tactile, you turned handles and pressed buttons, you pulled handles and poked at things to see what would happen.

Some ‘Creative Probelm Solving’ is required. I’ve bought a season ticket and quickly found a silent spot this afternoon only to find I could have been locked in as it was thought everyone had left.

They’ll have to get used to me: free parking, quiet from the traffic, shelter for the wind, few people to trouble me, internet access throught the iPad and a thousand places to settle down to think, and write. I’m using a screenwriting APP for the iPad and then Final Draft when I get home.

My French exchange from 33 years is in touch. Both his grandfathers served in Verdun; one he says couldn’t stop talking about it while the other (the one I met) refused to say a thing. How will France mark these years, let alone Germany or Russia?

How about some virtual war games online? 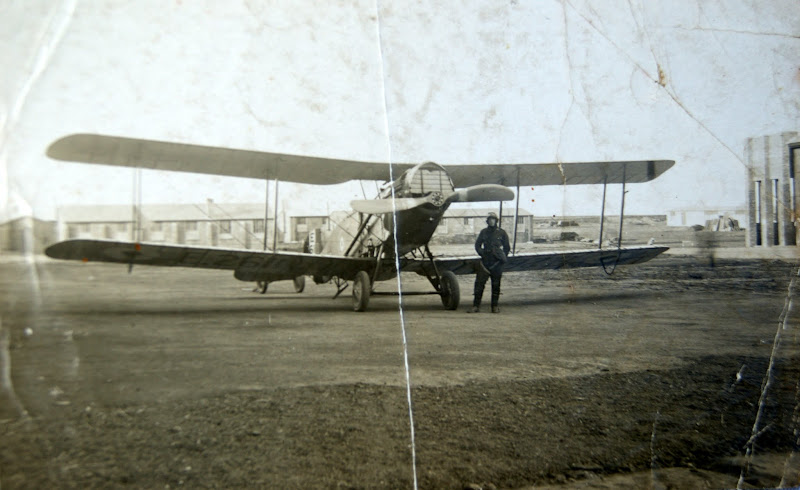 Taken by the trainee pilot, John A Wilson MM, autumn 1918