Home » Posts tagged 'cause of war'

Tag Archives: cause of war 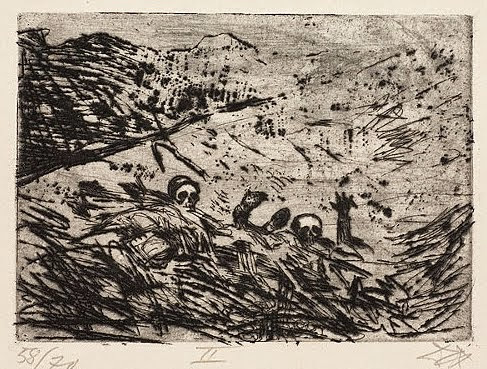 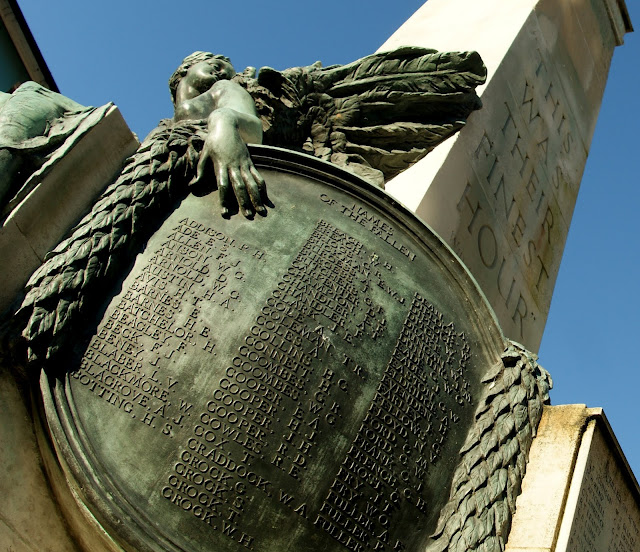