Author and journalist Dixe Wills gave an illustrated talk about living in Longyearbyen for a year.

November 28, 2022 5:25 am / 1 Comment on Author and journalist Dixe Wills gave an illustrated talk about living in Longyearbyen for a year.

The theme of Dixie’s talk came after a short introduction, when, like Pte James Fraze from Dad’s Army he declared  “We’re all doomed” and related this to the impact climate change is having on Svalbard.

He started with a bit of geography and history, how it was initially known as Spitsbergen, not Svalbard; the discovery of coal, the Treaty of Versailles and the laterly the Spitsbergen (remaned

Svalbard) Treaty which gave the archipelago an open visa and mineral exploitation policy taken up by Norway and Russia. We learn that the Russian’s maintain a presence by running a mine but that all the workers are Ukrainian.

One curiosity from World War II is the story of the German radio operators on the island who were informed of the end of the war in May 1915 but were unable to surrender until that September.

Svalbard is also home to the Global Seed Vault and is one of those’/most see’ sights.

For four months there is no light, the Northern lights appear day and night, and are viewed to  the south

Returning to the theme of Climate Change Dixie told us that Svalbard has seen an average temperature increase since the 1960s of 5.4 degrees. This rate of temperature change is six to seven times faster than the rest of the world. He then talked about the impacts, that the fjord used to be iced up for most of the year; you could ski across and the port was only accessible in the summer – now it is ice free all year. This greatly affects the ability of polar bears to hunt.

The Ice Fjord, once completely iced over given you 35 miles round is now completely clear.

Looking to the north east a wine glass shaped  gulley of snow changing as it melts traditionally marks the beginning of summer – when the wineglass breaks summer has begun. This used to occur in August, then in July, and in 2022 on 5th June. Ave temp: 6 degrees.

“I am a victim of climate change” Dixie declared showing a selfie he took of himself with a bloodied and bandaged head. This happened after a sudden warming in March 2022 when the temperature rose by 2 to 3 degrees and there was rain, which subsequently turned to ice, followed by snow. He slipped on a jetty and split his head open which required six stitches.

A hardy chap, he took a dip in the sea, at a time of year – 5th June, when there should have been ice.

Once they arrived in huge cruisers, now only smaller vessels –  but tourism is still a problem. Dixe feels that we shouldn’t be there – that it is human presence that is causing the greatest damage.

Finally, Dixe mentioned that he had helped translate a book, ‘My World Is Melting’ by a Norwegian journalist  Line Nagell Ylvisåker who has lived in Longyearbeun for 15 years.

Organised by Divest East Sussex, Eco Action Families Brighton, Lewes Climate Hub, Lewes Green Party, Seaford Environmental Alliance, Transition Town Hastings, Transition Town Lewes, XR Brighton, XR Eastbourne, XR Lewes a large group gathered outside Lewes Station on Tuesday morning. On a Lewes scale this was a modest enterprise of eager activists who were armed with drums, whistles, placards and flags. For a larger turn out we’d need to do this outside working hours (and probably at night with burning torches and fireworks).

A good humoured group, I was amongst their number. I looked around for familiar faces: Green Party Candidates for the 2023 District Elections, three current District Councillors and a fellow Town Councillor.

I took along my poolside whistle from the swimming club. I had had ideas of creating a large paper drum to wear, or a top hot in the style of an oil drum but decided to give these a miss. Being, aptly, the first day of a heatwave, like everyone, I kept to shorts and a T-shirt. Stripes were there thing to wear; whistles the simplest thing to take along. Though I admired the ingenious drums some had made from pots and pans. We were out noised by a band of drummers and the occasional blast from a portable speaker system; could we have faced arrest? Hasn’t noisy protest been banned?

Thinking I’d be on a short amble from the Station, up Station Street and onto the High Street to East Sussex County Hall I was surprised when we turned right at the Lansdowne and headed towards Friar’s Walk. I went along with it. Outside the Bus Station, itself a subject that is generating a lot of noisy protest, we met up with the Lightship Greta.

The two groups, approaching the size of a small bonfire society now, or some Year 11 students from a village school doing their ‘Moving On’ parade, made their way up School Hill. I had my white Green Party umbrella to deploy – as a parasol. Its message is ‘Down Blame me for the Weather; I voted Green’.

Onwards past the War Memorial and a wave from the steps of the Town Hall from the Town Clerk and two of her staff. Along the way people hung out of windows to watch and wave, or said supportive words and took a leaflet. We passed one grim looking gentleman in a Porsche SUV; caught in the march like a giant turtle in a fishing net I was surprised he had his window down. In Edinburgh there was a spate of letting the air out of these monsters of the road.

It was both a colourful and a noisy march. Lewes does this kind of thing with aplomb. There were stewards everywhere monitoring and managing us, and also managing the traffic with Stop/Go signs. Stuck for 5-10 minutes most occupants of cars/vans etc: appeared good humoured. I don’t suppose they could protest.

On the High Street I made sure I got plenty a photos that included the elms planted by Lewes Urban Arboretum which I would like to feature in a painting that imagines the street 50 and 150 years hence. I’m still conjuring up the story I can tell, beyond a dull set of before and after pictures showing trees that have grown a bit bigger (or died, fallen over, been replaced …)

Finally on to the ground of East Sussex County Hall, a ghastly edifice of concrete and glass declaring boldy its 1960s origins. We ‘made a lot of noise’, stopped at the entrance for TV and photo ops, then circled the building with the intention, clearly picked up, of rattling the councillors then in session voting on investment by East Sussex County Council in oil giants Shell and BP.

Does it have an impact? Would it make councillors more stubborn than compliant? Are marches, however noisy and colourful effective? They attract interest and build their numbers. I wonder if it changes the minds of those who matter though. Rather, local and regional elections needs to see progressive and Green councillors elected. 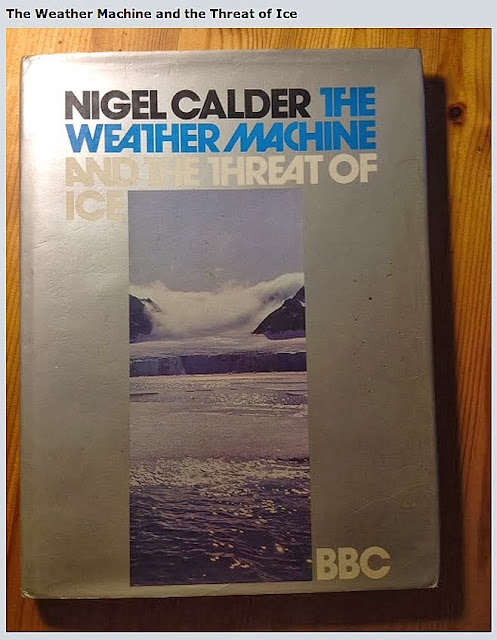