The Four Pleasures of e-learning with the Open University

Fleshing out a visual strategy for social media for the OU Faculty of Business and Law in part from reading ‘Inbound Marketing’ (2011) David Merman Scott.

Putting Drupal into practice, laying the foundation for three wordpress blogs, hurting my head by watching Twitter feeds on TweetDeck, enjoying getting Linkedin.

Impressed (I’m very impressionable) by paper on the Technology Acceptance Model (Davis, 1989) and how it has been developed since.

I like the idea of Patrick Jordan’s (2001) four pleasures related to technology adoption: physio-pleasure, socio-pleasure, psycho-pleasure and ide0-pleasure; though I do NOT like the pseudo-science of the terminology.

From this I set:

I wish the OU student e-portfolio was a pleasure; I’m yet to find an e-portfolio that is so instead use a locked wordpress blog for the same functions.

A composite of innovativeness in farmin

‘A composite measure of innovativeness, the general tendency for individuals to adopt new ideas. The cumulative distribution of the innovativeness scores for the seventy-one farmers was S-shaped and approached normality.’ (Rogers, 2003)

A general model of human behaviour

Firstly use of the innovation on a trial basis

A gem from Rogers’ offered here as a point of discussion

The diffusion of innovations according to Rogers (1962). With successive groups of consumers adopting the new technology (shown in blue), its market share (yellow) will eventually reach the saturation level. (Photo credit: Wikipedia)

Getting a new idea adopted, even when it has obvious advantages, is difficult. Many innovations require a lengthy period of many years from the time when they are widely adopted. Therefore, a common problem for many individuals and organisations is how to speed up the rate of diffusion of an innovation.’

‘The rate of adoption of the innovation did not reach a critical mass, after which the diffusion process would have become self-sustaining.’

The process in which an innovation is communicated through certain channels over time among the members of a social system. It is a special type of communication, in that the messages are concerned with new ideas. Communication is a process in which participants create and share information with one another in order to reach a mutual understanding.

Diffusion is a special type of communication in which the messages are about a new idea. This newness of the idea in the message content gives diffusion its special character. The newness means that some degree of uncertainty is involved in diffusion.

Uncertainty is the degree to which a number of alternatives are perceived with respect to the occurrence of an event and the relative probability of these alternatives. Uncertainty implies a lack of predictability, of structure, of information. Information is a means of reducing uncertainty

Information is a difference in matter-energy that affects uncertainty in a situation where a choice exists among a set of alternatives (Rogers & Kincaid, 1981). A technological innovation embodies information and thus reduces uncertainty about cause-effect relationships in problem solving.

An innovation is an idea, practice, or object that is perceived as new by an individual or other unit of adoption. P12

The perceived newness of the idea for the individual determines his or her reaction to it. If an idea seems new to an individual, it is an innovation.

Newness of an innovation may be expressed in terms of knowledge, persuasion, or a decision to adopt.

Of being ‘innovation-orientated’ rather than ‘client-orientated.’

Though I’m still yet to print off, ‘innovations in e-learning’ has made it to the marital bed. 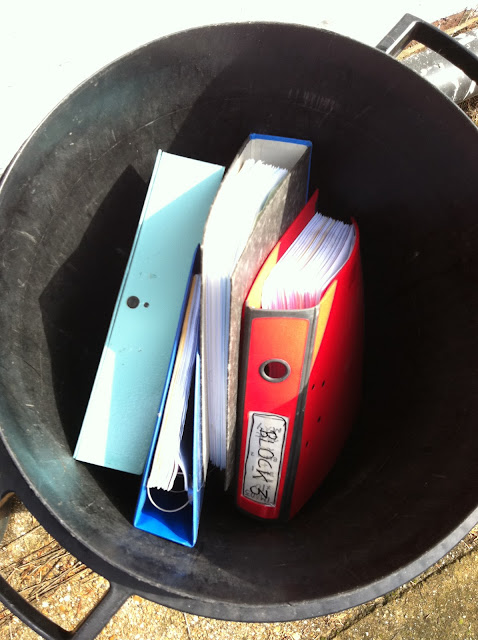 Fig. 1. The binning of files in favour of keeping everything online

My wife used Roger’s ‘Diffusion of Innovations‘ in a postgrad marketing course 18 years ago. We got into a heavy conversation about its relevance to ‘e-learning‘ and whether our son is an ‘innovator’ or … a sucker for blitz-like advertising.

He had a full collection of colour iTouch newspaper ads on the wall long before he found a way to buy an iTouch off e.Bay.

He is surely an ‘early adopter’ though, someone who doesn’t/can’t get in first, but certainly motivates others amongst his mates to follow suit.

Without having the book I feel my comments on ‘Difussions in Innovations’ will lack weight. Call me a cynic or sketpic, but I do look at a) its use for marketing undergraduate & postgrad course b) the hidden agenda of publishers to have something ‘fruity,’ such as a concept.

Having worked in advertising I must emphasise the ability of advertisers to persaude people to buy stuff. So is ‘innovation’ in this case down to good adveriting, supply of the product, pricing, & so on?

E-learning, a service, a complex package of costs occuring doesn’t for me equate to being a ‘product’ like a new combine-harvester.