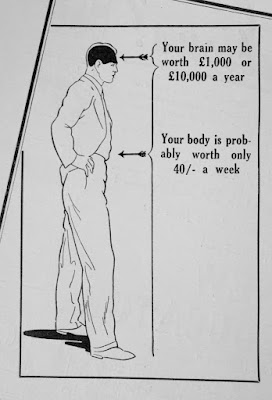 I was struck by its clarity.

This is an age where the ‘working man’ left school age 14. My grandfather started work the day of his birthday having got through ‘Standard 7’ the term before. He had the mind, he survived the First World War as a machine gunner, transferred to the Royal Flying Corps and qualified as a Fighter Pilot and went on to be a Regional Manager for the North Eastern & then Scottish & Newcastle Breweries.

But he always deeply regretted not having a more enduring education. At least he saw his daughter through Durham University with an M.A.

Is this what the Open University offers? To man and woman alike? This chance to ‘engage the brain’? 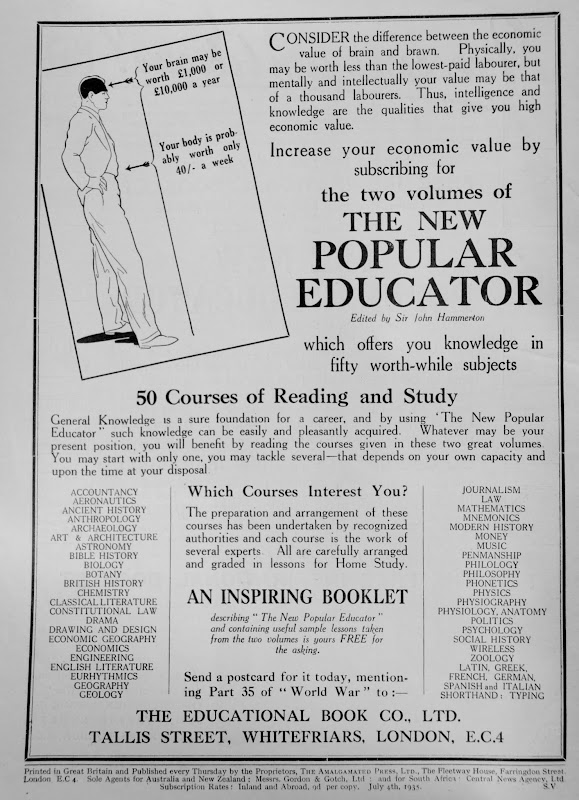 Passchendaele: unseen panoramas of the Third Battle of Ypres 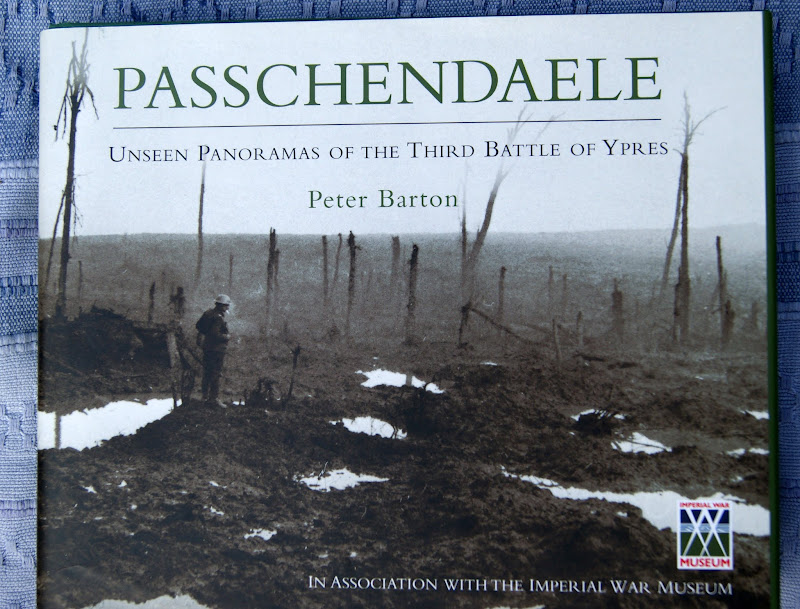 Jack Wilson, a Machine Gunner, served in Third Ypres going in against the French line north east of Ypres up to Houthulst Forrest. These panoramas and maps allow me, with his memoir, to track his movements. Stories he told me as a boy and visualised as a six or seven year old look very different on seeing the reality.