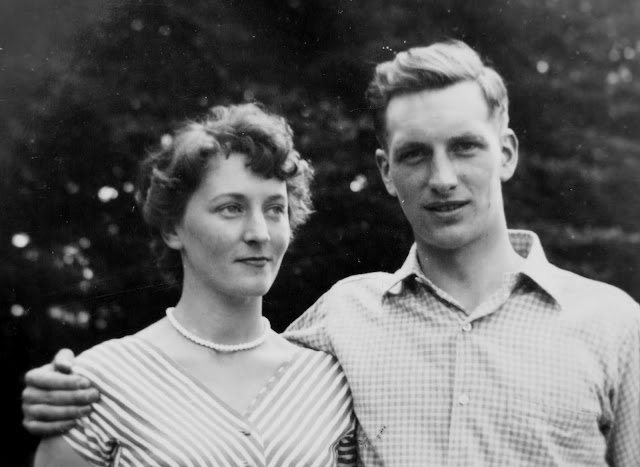 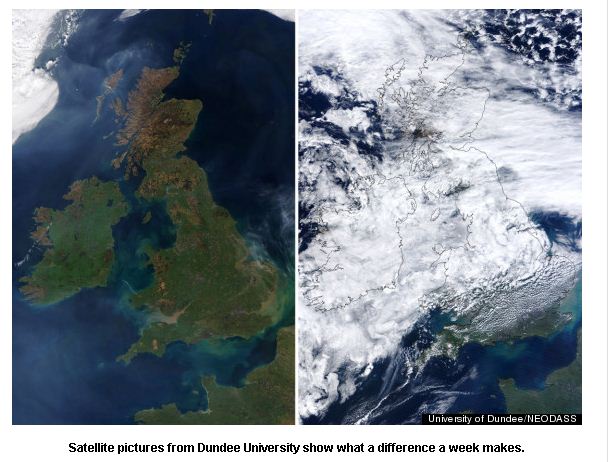 When did you last stumble upon such words of encouragement? 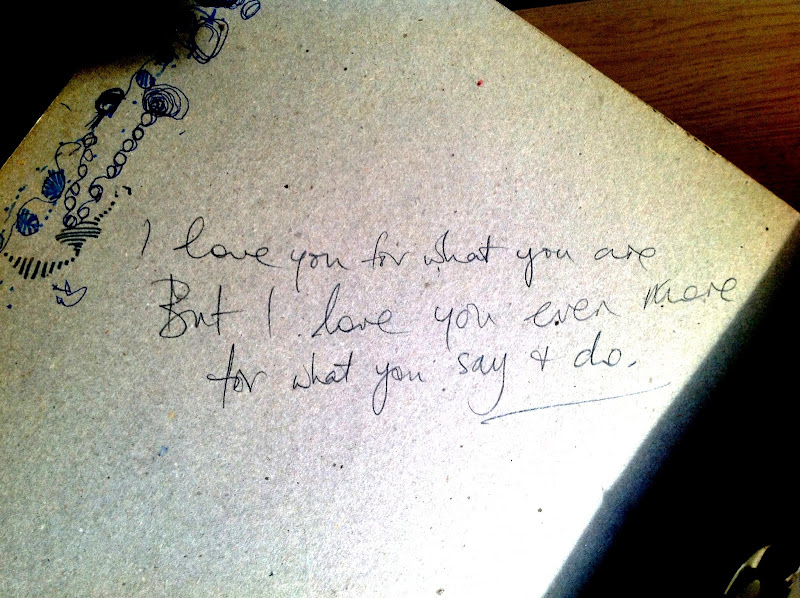 Isn’t this all that we need? Someone who believes?

(On the inside of a folder of  ‘creative writing’ from my teens – short stories, a novel, a TV screenplay, poems and lyrics. Lyrics that the author of these words put to music).

This is the human condition.

Days before my mother died, with barely any faculties functioning I span her through grabs of famous artworks on an iPad – her last cogniscent words were ‘Louvre, Paris’ while all but my sister and I say a dead person waiting to die.

Where does corporate video production fit in our digital world? 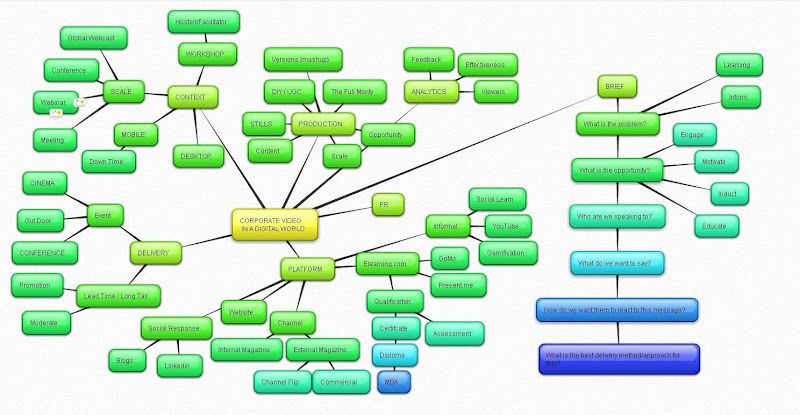 Fig.1. Where does corporate video fit in a digital world?

I’ve had ample time to reflect on this. If you’d like me to talk it through just. I’ve used this to present a couple of times now. There are plenty of opportunities out there – just listen, integrate and look for ways to get your audience to sit forward and take part, rather than sit back and nod off. 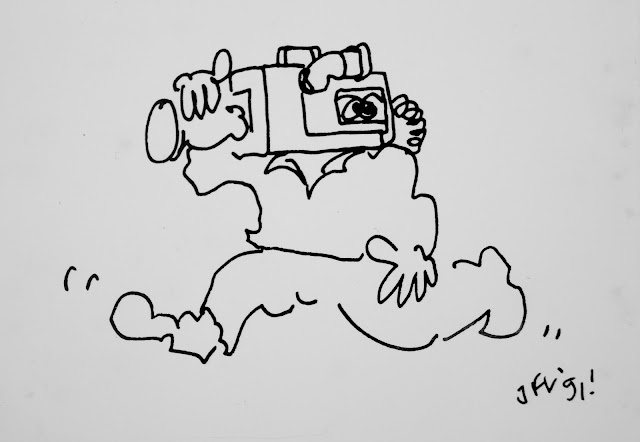 How I presented myself to clients in France when I was working for French news agencies, animation houses, broadcasters and corporate producers. Once again actively seeking to blend video production with communications and learning.

The 56 year Jean Jaures, the Socialist leader in France, was an enthusiastic, educated and informed voice in 1914 Europe. He wanted to finding a peaceful settlement between European powers after the assassination of Archduke Franz Ferdinand in Sarajevo. His arguments however went counter to the mood of late July 1914 as Austria, Germany and Russia and the Serbs mobilised for war.

Jean Jaures was teaching philosophy at the University of Toulouse when in 1892 he had supported the miners of Carmaux when they went on strike over the dismissal of their leader, Jean Baptiste Calvignac. Jaurès’ campaigning forced the government to intervene and reinstate Calvignac’s. The following year Jaurès stood for election and became deputy of Carmaux in the Midi-Pyrenees, a seat he lost in 1898 largely as a consequence of his staunch support to overturn of the false accusations against Captain Alfred Dreyfus, who had been falsely accused of spying for Germany. During his time out of government Jaurés completed the mammoth ‘Socialist History of the French Revolution’.

As leader of the Socialist Party, Jean Jaures became a figure of hate of a radical and probably unhinged nationalist Raoul Villain, a 29 year old studying archaeology in Paris and a member of the League of Young Friends of Alsace-Lorraine.

Villain bought a revolver and stalked the socialist leader keeping tabs on his every movement in a pocket-book.

At around 9.40pm on Friday, July 31st Villain approached Le Cafe du Croissant at the corner of Rue Monmarte and Rue du Croissant in Paris. Jaures was discussing with colleagues how to make an appeal to the US President Woodrow Wilson when Villain saw him sitting in a bay window. Villain raised the revolver and shot Jaures twice in the head.