Five ways to foster innovation in your organisation 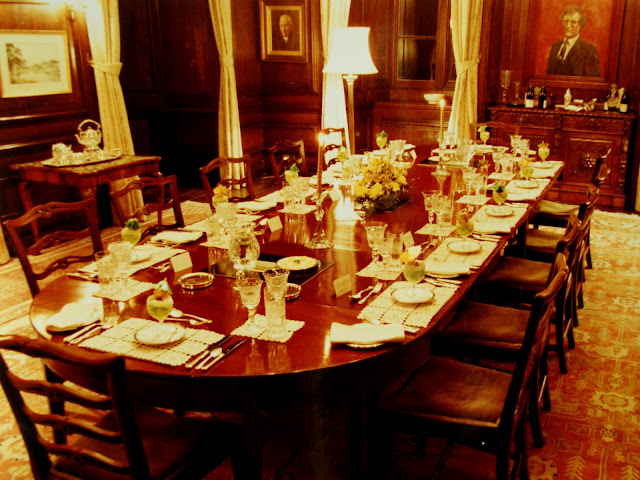 I’ve got it down to five words, reduced from several week’s reading:

Those who come up with ideas are recognised for their input and achievement.
Their ideas are realised; they go into production or become reality. Resistance to the idea and to change is overcome.
They receive reward which might be a bonus, or shares or promotion beyond a handshake and some time at the top table.
It is everyday, routine, part of the culture of the place not a bolt on fad like TQM and Quality Circles of the 1990s.
People stay: they are retained because of the above and go on to innovate for the organisation again rather than for themselves or the competition.