How to build a scene when writing fiction … 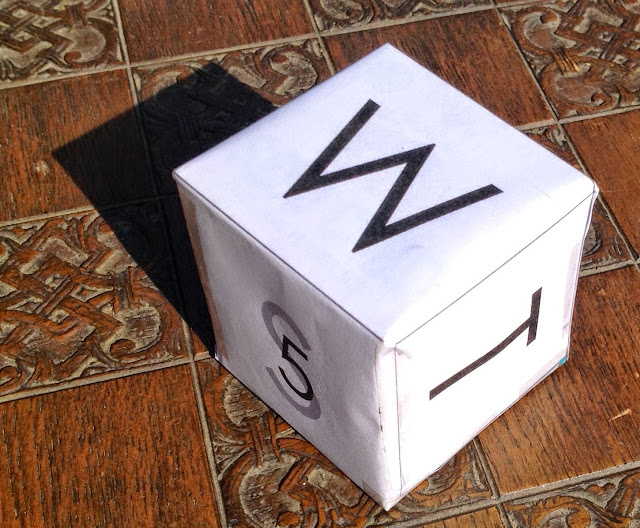 Fig.1 A ‘Block Reminder’ for scene building based on the ideas of author and writing coach Susannah Waters.

Last September I attended a writer’s retreat in Devon with Susannah Waters. On day one she introduced me to simple ideas on how to build a scene. For the last six months I have tried to keep this in mind as I write up first one, then a second novel.

Often, the comments I receive would have been addressed had I given these pointers some thought. Too often, I know, I upload a treatment, not a draft. I tell the story, but I don’t ‘show it’ in the sense of engaging the imagination of the reader.

PH = stay in the person’s head

D= asks what am I doing

SY=asks what am I saying

T=asks what am I thinking.

I used a seed box and my son created the fonts on a template, cut it out and stuck it to the box.

This morning, before I used this, I ran through eight episodes each more of a synopsis than a treatment. Each now is far longer, but this is good if I am now keeping the reader in my head.

Controlling plot is another issue; I never can. The very process of writing for me, like telling someone a dream I have head, means that new things come into my head and want my attention.

Completed ‘Start Writing Fiction’ with The Open University on FutureLearn

I’ve been blown away, shaken up, put back together, slapped on the behind, smacked on the back and learnt a huge amount. All I need to do now is spend less time online, and more time writing … and reading.

My blogging days aren’t over, but the time devoted to it will be.

24 hours later I’m joining the alumni community of ‘SWF 14’ on Facebook and posting my work from the eight week Massive Open Online Course (MOOC) here. Historically I’ve been very bad at taking advice from fellow bloggers – stop blogging, go write! So if it looks like my self-discipline of keeping this to 40 minutes or so a day then give me an electronic kick up the hooter 🙂

With thanks to ‘Start Writing Fiction Autumn 2014,’ and The Open University, to ‘National Write a Novel in a Month’ and to author and writing tutor Susannah Waters who have over the last three months put me back where I want to be: on a creative path with ‘published and produced’ in the SatNav.

Writers have the details at their fingertips

Studying with the OU for the last four years it soon become natural to conduct online niche searches for books and papers related to course work. You learn also how to tag, store and gather the information and ideas that you find: this is one answer to that, a blog that serves several purposes, not least as a learning journal and e-portfolio.

Searching for the obscure, that essential detail that forms such a vital part of the sensory palette used by the writer, is as easy to find and just as necessary. This morning I stepped out one May evening in 1917 and wanted some hint of what I’d see, hear and feel: a few searches and I can see a waxing moon at 10.00pm on a cooling evening as the temperature dips below 12 degree C, and the noise, in this instance of thousands of men in Nissen huts around a camp soon giving way to a robin trilling and burbling in the trees and the sound of the sea washing against the Channel Coast.

These details are far more than accessories that overlay character and plot; they are what gives it credibility. Writing on and as the Great War rages requires significant care. The wrong detail will throw a reader, worse I’ll end up in a conversation about my claims. Posting a piece of fiction some years ago an irate reader told me what I’d said was rot and went on to correct me – I had been writing fiction. I’d said that a character called Gustav Hemmel changed his name to George Hepple and fakes his own death – the reality is that he went missing over the English Channel in his plane.

THREE HOURS working on writing fiction, five days a week, is the goal . The OU will have me for TWO hours a day (averaged with longer stints at the weekend). That’s the plan.

On a writing retreat

Fig.1 Another writer on the retreat in Devon

I use an hour glass to count the time I spend ‘at it’ writing.

Five hours pulling together ideas, then three hours writing. 600 words. Which is a multiple of ten less than I’d historically generate. I need to speak to my tutor about what this may or may not have achieved. Progress if I am successfully transplanting images and sounds from my head to hers, otherwise not.

It also feels liberating to be so well looked after; it immediately made me feel like being at home and working for my A’ Levels – at home so that you are fed and watered. All you have to do is to keep your head in one place. Everything is geared around letting us get on with our writing. Fellow writers appear from their rooms at meal times, some might go for a walk or a run, but for most of time we are quietly at our desks in our rooms.

A revelation, but a situation too ideal to repeat.