When reading we need a perspective of what has been and what is coming up.

Before you get stuck,  a  couple of definitions:

Parafoveal = dependent on parts of the retina external to the fovea. The fovea is a small rodless area of the retina that affords acute vision.

What follows is about the use of word-accurate eye-tracking technology to help understand how we read – I find it most revealing in relation to Dyslexia.

During reading of English, information is effectively used from three to four letters to the left and up to 14–15 letters to the right of fixation (McConkie & Rayner, 1975, 1976).

If you’ve got an eBook if you don’t already, go for this kind of seting:

Reducing the window to thirteen characters increases the fixation duration by 30 percent, decreases the saccade length for forward saccades by 26 percent, and increases reading time by 60 percent, as compared to a window size of 100 character spaces. (McConkie & Rayner, 1975)

Parafoveal preview starts the identification process of a word before fixation.

If I understand what follows correctly it means that it is easy to read phrases and sentences as part of a body of text, than it is to read one word at a time in isolation.

We get a perspective of what has been and what is coming up.

Our results suggest that previewing word n2 can result in delayed parafoveal-on-foveal effects, which are lagging behind or spilling over into postboundary fixations on word n1. The present findings do not disconfirm the general hypothesis of serial word-processing during reading, but they strongly suggest that mislocated fixations are not sufficient to account for the complex dynamics of processing in the perceptual span during reading. (McConkie & Rayner, 1975)

In this article, research on the following topics are reviewed with respect to reading:

This makes sense if you watch very closely as someone reads. I’ve not done this since I was a child, watching a parent or grandparent read. Children struggle when they plod as if from one stepping stone to another. I wonder if it would be better for the child to skim read and get a sense of the story rather than reading it word for word?

It is my contention that most of the time in such tasks, either (a) eye location (overt attention) and covert attention are overlapping and at the same location or (b) attention disengagement is a product of a saccade programme (wherein attention precedes the eyes to the next saccade target). (Rayner, 2009 p. 1458).

Saccade duration, the amount of time that is takes to actually move the eyes, is a function of the distance moved. (Rayner, 2009 p. 1459).

NB. Saccade size in visual search can be highly variable depending on the complexity of the array; when the array is complex and crowded, saccades are shorter (the same would hold for a highly complex scene). (Rayner, 2009 p. 1460).

Regressions (saccades that move backwards in the text) are the third important component of eye movements in reading and occur about 10–15% of the time in skilled readers. The long saccades just mentioned tend to follow a regression since readers typically move forward in the text past the point from which they originally launched the regression.Most regressions are to the immediately preceding word, though when comprehension is not going well or the text is particularly difficult, more long-range regressions occur to earlier words in the text. (Rayner, 2009 p. 1460).

– as text gets more difficult, fixations get longer, saccades get shorter, and more regressions are made (Rayner, 1998).

i.e. Bugger around with fonts, choice of words and other typographical variations and you start to replicate what it is like to be dyslexic.

How does this inform us of best practice for reading academic texts?

Read through with equal care more than once?

Skim read, the read with focus … or these three then stop and take notes. Or take notes from the start?

There’s a science to writing as well as an art.

Fixation time on a word is influenced by a host of lexical and linguistic variables (Rayner, 2009 p. 1472):

This is consistent with the view that what influences when to move the eyes during reading is different from visual search. (Rayner, 2009 p. 1472)

To what degree is reading a visual process or a cognitive process?

This debunks Marshall McLuhan theorising about the shift from the meaning of words in an oral tradition compared to the written word.

When raeding wrods with jubmled lettres and found that while it was fairly easy to read such text, there was always a cost associated with transposing the letters. (Rayner, 2009 p. 1473)

It is thus quite clear that lexical variables have strong and immediate effects on how long readers look at a word. While other linguistic variables can have an influence on how soon readers move on in the text, it is generally the case that higher level linguistic variables have somewhat later effects, unless the variable more or less“smacks you in the eye”. So, for example, when readers fixate on the disambiguating word in asyntactic garden path sentence there is increased fixation time on the word (Frazier & Rayner,1982; Rayner, Carlson, & Frazier, 1983; Rayner & Frazier, 1987) and/or a regression from the disambiguating word back to earlier parts of the sentence (Frazier & Rayner, 1982; Meseguer, Carreiras, & Clifton, 2002; Mitchell et al., 2008). (Rayner, 2009 p. 1473)

On the other hand, it is certainly the case that more and more researchers are turning to eye movement recording and data as a means to examine important issues about how the brain/mind handles information in various tasks. Many brain imaging techniques now enable researchers to also record eye movements(though rather crudely), and attempts to simultaneously record eye movements and event related potentials in reading and other tasks look very promising (Baccino & Manunta, 2005;Dambacher & Kliegl, 2007; Sereno & Rayner,2003). Thus, the future looks very bright with respect to the possibility of learning more about cognitive processing and how information is processed in the tasks described above via the use of eye movements. (Rayner, 2009 p. 1487) 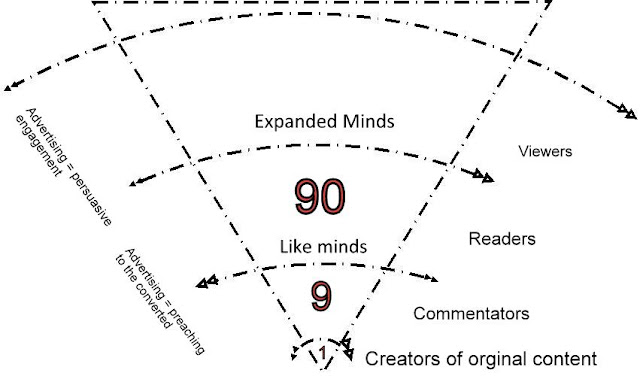 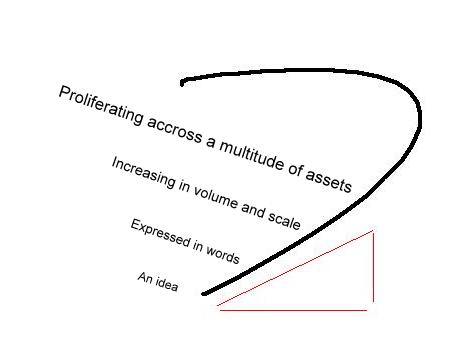