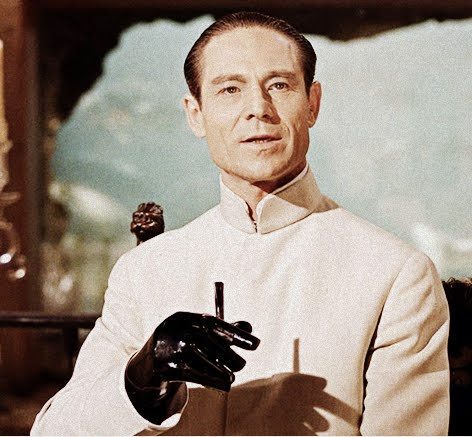 Factors that led to the creation of the Web

A neurobiologist would argue that all manifestations of human inventiveness stem from our ability to think in metaphors and therefore to be able to see beyond our current reality. The authors and thinkers who have imagined and tried to create a library of everything, an index of everything, a microfiche or computer of evrything are many: H G Wells and Douglas Adam, Vanevar Bush, Thomas Bodley …. Regarding the issue of the origins or history of the Web’s inception it is a complex and massive human story, indeed, like the roots of a growing tree as a mirror to what is going on above the ground, it has the potential to fill many volumes and to occupy many minds. Perspective is everything – education, culture, personal experience, personality and academic discipline – each would offer a different perspective. Pressing on with a biological metaphor perhaps like the origins of life on earth we can nonetheless start from a specific moment – the equivalent of those first cells that began to split and evolve?

How do you cater for every kind of user under the sun?

From the expert to the novice, from the professors of computer science and information technology who are undoubtedly here, or the newcomer to the Web, let alone to learning online and all that entails. I have little doubt that this MOOC on Web Science will show the extraordinary diversity of people and ways we engage and understand, or misunderstand, and have to ask questions, or look for answers elsewhere, that will undoubtedly get shared and commented upon here.

I’m impressed with the platform – for someone who has been blogging since 1999 and did his first open and distance learning module in 2001 this has the look and feel of all the best things I’ve come across. How to cater for everyone? How to avoid being a broadcast aimed at everyone and reaching no one? Does the Soton team have one or more ‘personas’ in mind? Or do we acknowledge that how our individual brains process and engage with the information creates the opportunity to engage?