University of Birmingham WW1 : Beyond Blackadder

The War of the World Professor Niall Ferguson

In Act of Remembrance

Love to Learn with Pearson Education

What is Europe? Free learning from The OU 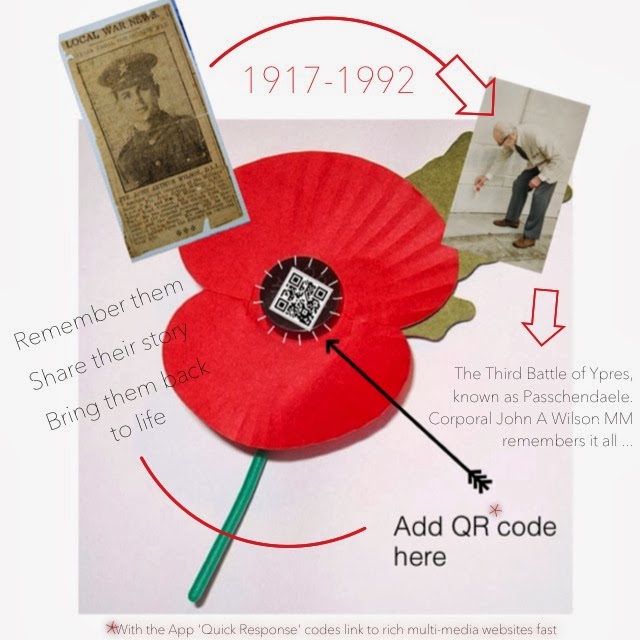 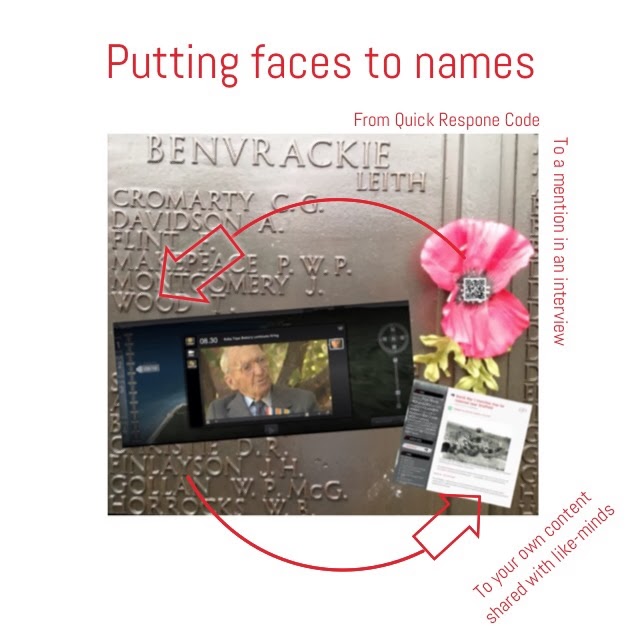 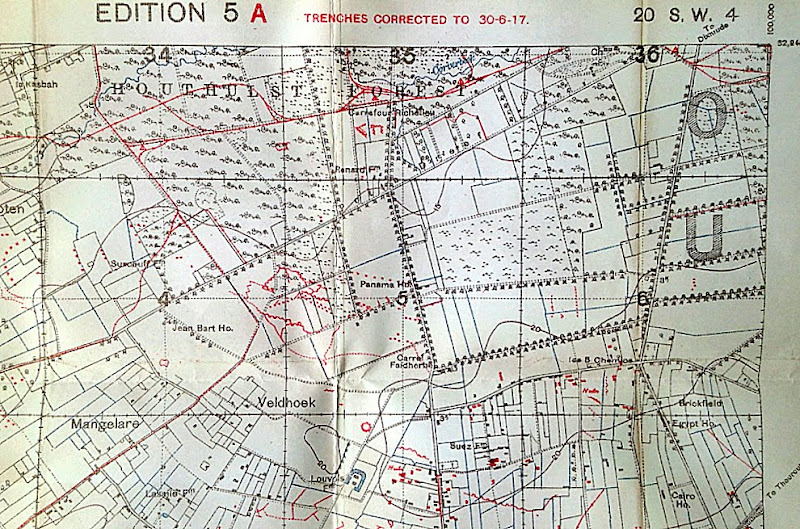 (The action described here took place in later October 1917, possibly around 26th. Egypt House, Nobles Farm and Colombo House are the pill boxes Jack was in. The ‘beck’ is most likely the Broembeck. These are narrow, but deeply set in the ground – possibly 12ft or more from the roadside to the water in peace time).

“We had another casualty, a Birmingham lad who was in charge of that gun … the engineers would rig up a bit of a dug out on a dry spot with corrugated sheeting. They’d been trench mortared and he was hit in the shoulder with a fragment. They brought him to my gun because it had the duckboard track leading from it, other than that you were walking through the mud. I kept him there until late. Blair got him away … but it was fatal. He died. “Thought he’d got a blighty’.” 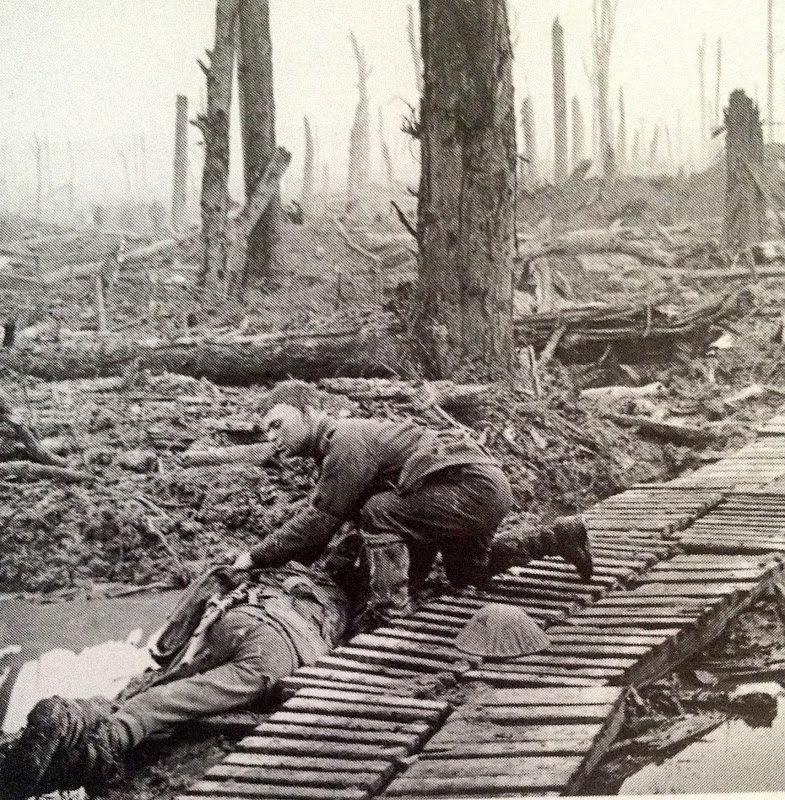 Blair sent me to take over this gun, we were in another pill box higher up. That was when I heard this kid in this shell hole by the stream shouting for his mother.

I was running along the duckboards when I heard this voice. There was this beck which ran along one side, full of frogs … if it rained the thing turned into a torrent. I just stopped. I don’t know if he’d been hit or he’d just fallen in. All I could see was his head and shoulders sticking up above the mud. So I lean down, mind you with all the mud I might have slipt in with him. So I grab his shoulder belt and told him to help himself and he kicks about and I get him up onto the duckboards.

You couldn’t stand around out there, and off I went.

This was % O’Clock in the morning. There’d been an attack and it failed. He was yelling for his mother. I saw him struggling in the mud and filth.

What were the costs of the First World War? 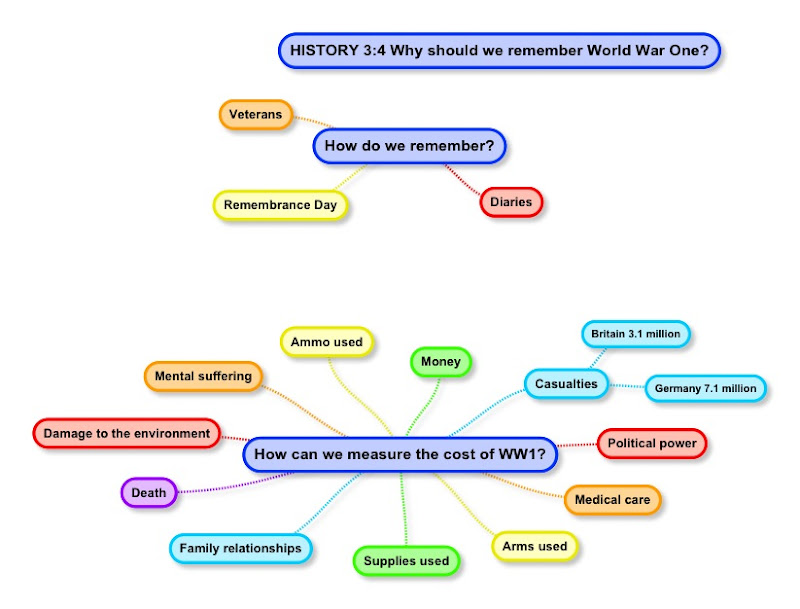 Why should we remember the Battle of the Somme? 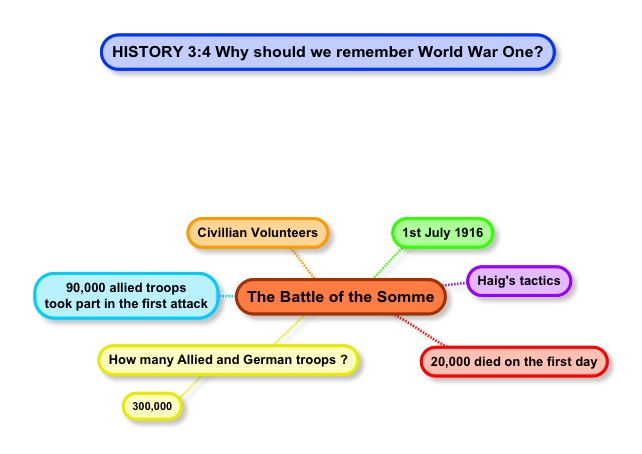 The Battle of the Somme

Your Country Needs YOU!

There were no wireless or crystal sets in those days. You just read what was in the paper.

My father took the Penny Pictorial that only cost a penny.

A crystal set had a bit of shiny coal with a coil and earphones. There was a cat’s whisker in a holder with a variometer.

Before the War, we moved to 25 Consett Road, Castleside, which is just behind the Royal Hotel. Father got a car and we ran taxis. I’d help on a Saturday. We had this big Mercedes for Weddings.

Pubs in those days were open from 6 in the morning ‘til 11 at night until the Gretna Crash on 22nd May 1915 in which the driver was found to have been drunk. The two signalmen were imprisoned.

It was soon after that I went up to the recruiting office.

We learnt about the ‘Fourteen Eighteen’ War through one of these huge posters which were put up all over the place in August of 1915 with Kitchener pointing his finger and saying.

“Your Country Needs You.”

One lunchtime Bill Baron and I went down to the recruiting centre.

Bill and I took it all in a jovial way.

“Fancy going up to the recruiting office in Consett one lunch time?”

I was nineteen but there were lads a lot younger than me who got passed the Recruiting Officer. Boys of 14 and 15 were taken on. My young brother Billy got into the Royal Flying Corps and he was only 16. He claimed to know a bit about planes though, which probably helped. He was flying by the time he was 17, a bomber pilot.

Consett was the recruiting office for the area. It wasn’t far from the office, only about a quarter mile. Up Blackhill by the bank. Bill failed the medical on account of a groin rupture whereas I passed.

Within a few weeks I was called up.