Jack Wilson was born on the 20th of August 1896 on his grandparent’s farm near Dalston, Cumbria.

The son of Twentyman Wilson, the head groom and then chauffeur for the Murrays of Consett, Jack grew up around ‘The Big House’ in Benfieldside. 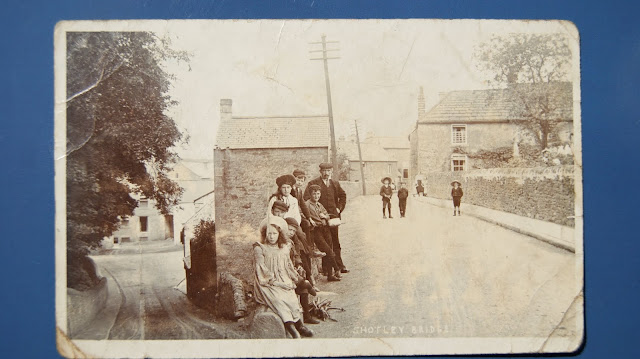 Fig.1. Jack Wilson, age 9. In the middle distance in the centre of the road wearing a straw hat. He’s carrying a bamboo cane and jam jar and is with his younger brother Billy.

The second of five boys, Jack appears age nine with his kid brother Billy in a photograph taken by his English teacher William Lubbock in Shotley Bridge in 1905. His earliest memory was the celebrations to mark the Relief of Mafeking in 1900.

At fourteen Jack left school having completed Standard 7; he went to work for J G Murray, who they called ‘The Governor’ at the head office of the North Eastern Brewery, based at the Royal Hotel, Consett where as the office boy he experienced all kinds of shenanigans in the office, hotel and pop factory. 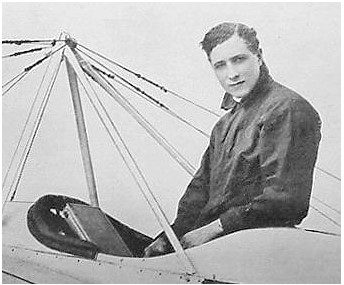 Fig. 2. Gustav Hamel who flew a Bleriot in demonstration flights all over England.

In 1911 Jack saw the aeronaut Gustav Hamel fly around Carlisle Racecourse and took to buying model aeroplanes from Gammages.

In 1915 when appeals went out for volunteers to join up Jack went along with some lads from the office to the recruiting office in Consett and shortly after was sent to Fenham Barracks then on to Gateshead to train with the Durham Light Infantry; he recalls the medical, learning to put on a puttee, a wonderfully friendly Sergeant Major and the names of everyone who joined up with him and what happened to them. 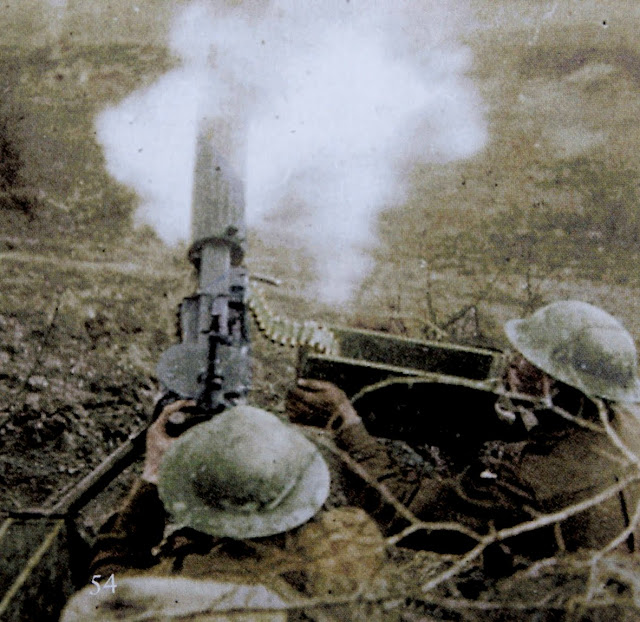 A strapping lad and mechanically minded, the army transferred Jack to the Machine Gun Corps. He trained in Harrowby Camp, Grantham then headed for France. 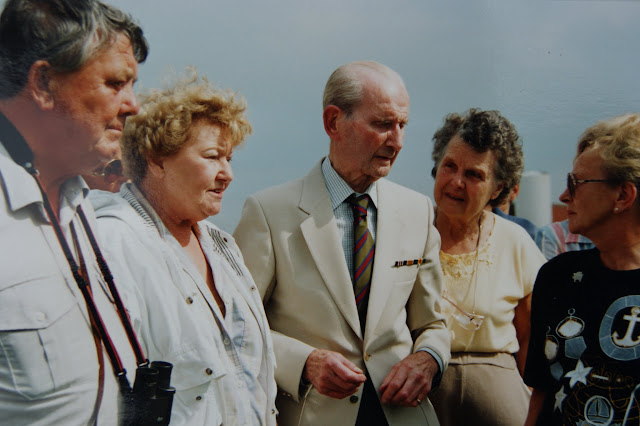 Fig.4. Jack Wilson MM with WW1 author Lyn Macdonald and visitors to the Passchendaele salient to mark the 75th Anniversary.

Though he didn’t keep a diary, many decades later in his 96th year he recalled every detail to his grandson who recorded several hours of interviews, he also attend the 75th Anniversary of Passchendaele tour with the author Lyn Macdonald. The interviews are becoming available as a podcast.

Highlights include seeing a soldier undergoing Field Punishment No.1, the first casualty (a lad kicked by a cow) and their first fatality, an officer shot through the head by a sniper. On the Somme he went in after each push and soon gave up on the idea of collecting souvenirs on finding a head in a Pikelhaube helmet. 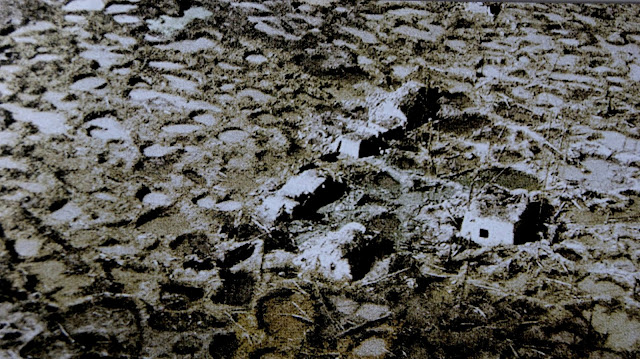 Fig. 5. A concrete pill box in the mud of Passchendaele.

From the Somme Jack went north to Ypres and was positioned on the French flank serving and surviving the Third Battle of Ypres, known as Passchendaele with the battles of Pilkelm zridge, through Langemark, Poelcapelle and Houthulst Forest. 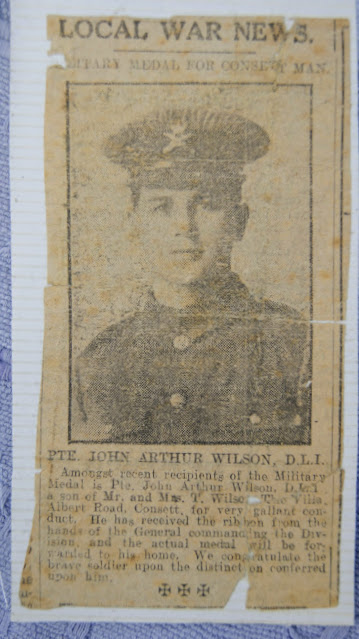 Fig.6. John Arthur Wilson as featured in the Consett Gazette in 1917 (Using the Studio photograph he had taken while still in the Durham Light Infantry).

On one occasion no relief was possible and he kept the machine-gun in action for a week, for this he was decorated with the Military Medal ‘in the field’ by Brigadier Sandilands. In his absence a mate had sent a letter home saying Jack was missing and for some weeks his family assumed he had been killed. This ‘action’ I believe occurred between the blockhouses/pill boxes of Egypt House and Nobles Farm at the end of October 1917 with the morass formed by the flooded and shelled Broembeck causing the obstruction. 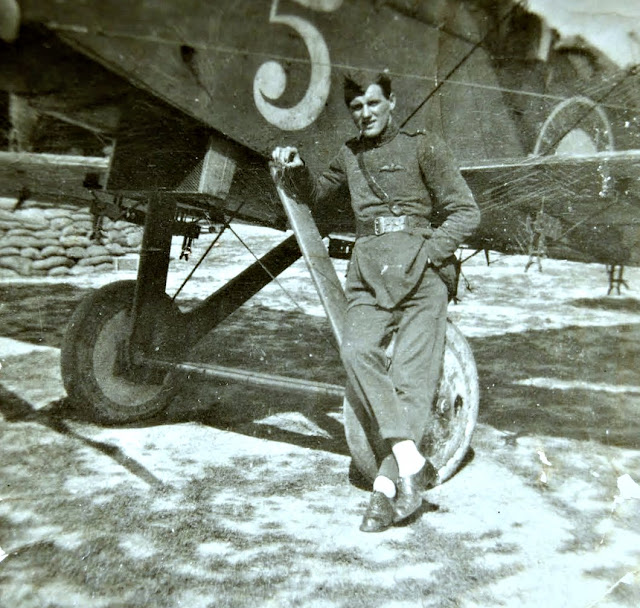 By this time, Billy Wilson, who had joined the RFC as a 16-year-old cadet, was piloting De Havilland Bombers. Jack got his papers in to transfer to the Royal Flying Corps and finally left the Western Front on the 27th December 1917. 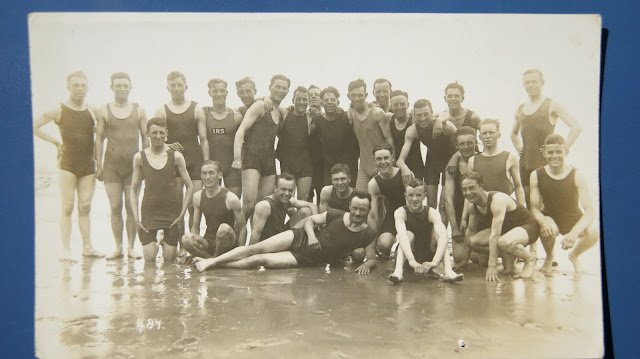 Fig 8. RAF Cadets on the sand, Hastings, June 1918. Jack is centre frame, in the back leaning into the camera and showing his bare right arm. He was, as he would describe ‘fighting fit’.

After a medical in London in January 1918 Jack enjoyed his first leave in over two years. A delay due to the ‘flu epidemic had him stuck for a few weeks in Grantham. In May 1918 he made it to RAF Hastings for Military Training.

He then went through training in Hastings, Bristol, Uxbridge and flying training in Avroes and Bristol Fighters at RAF Crail in Scotland, his pilot log book, like the hand book for the Vicker’s Machine Gun, items he kept safely all his life. 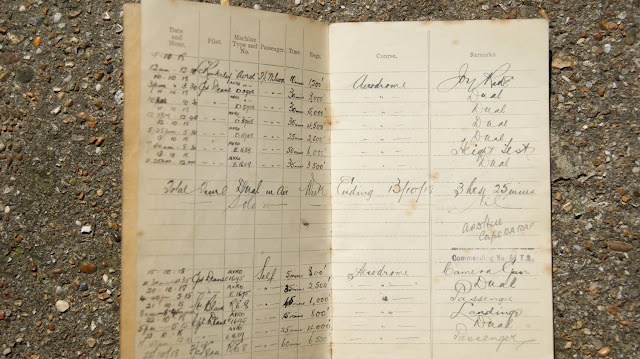 Fig.9. Detail from Jack Wilson’s RAF Flight Cadet log book. He adored everything about flying, from the mechanics, from control of the machine. 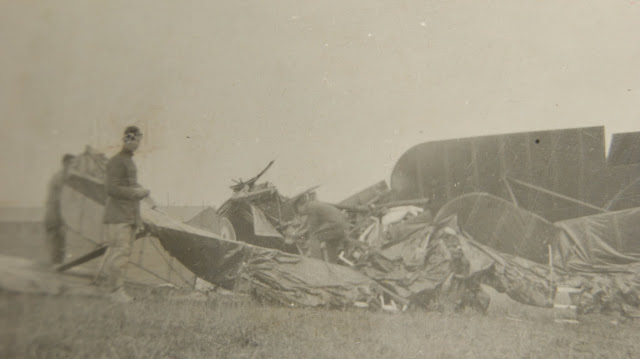 Fig.10 The death before breakfast on November 23rd 1918 of Lieutenant Mundy and ‘Flight Officer’ (?) Green. Both buried in the little church at Crail. 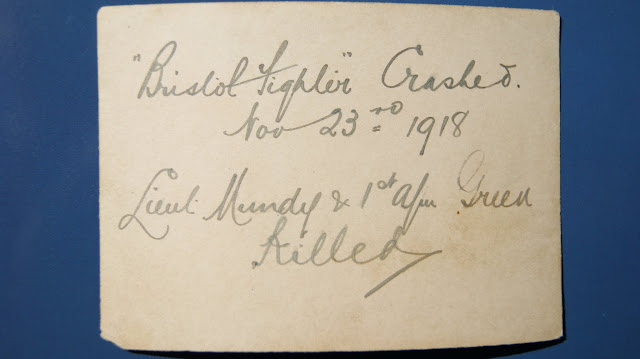 At Crail pilots and instructors were killed, Jack had to get along with the Public School mentality of the mess and even play that foreign game – rugby. He stayed on into 1919 to help with the demob.

Back at the Head Office of the North Eastern Brewery a collection kept during his absence allowed Jack to purchase a motorbike. His greatest regret was, in his words, not to ‘get back to France and have a go at Jerry’. 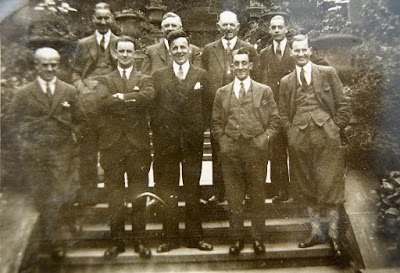 Fig 12. John Arthur Wilson MM in the plus fours with fellow regional managers of the North Eastern Brewery.

Jack married into the Hogg family in late 1920s and remained with The North Eastern Brewery until Murray sold it to Vaux; after a short hiatus he joined the Scottish & Newcastle brewery where he remained as one of its regional managers until his retirement in the 1960s. 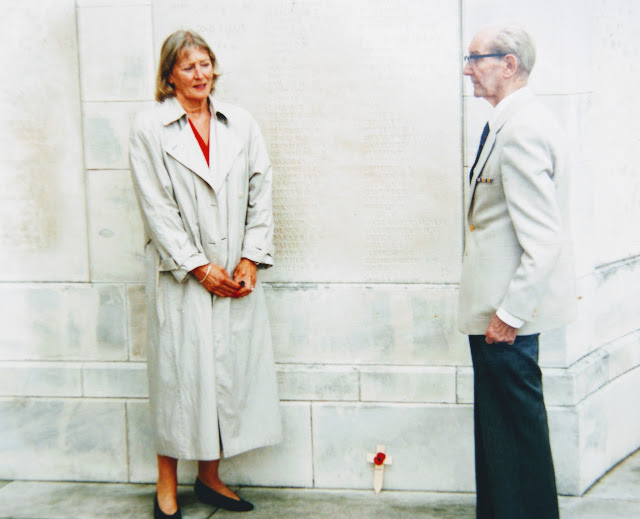 Always keen to recount his stories of the First World War, in the early 1990s Jack attended MCG and RFC events as a veteran and travelled as a guest to 75th Anniversary Events to mark Third Ypres, or the Battle of Passchendaele – it broke Jack’s heart to mark spots where his friends had died, the locations remarkably easy to find despite the decades since the War.